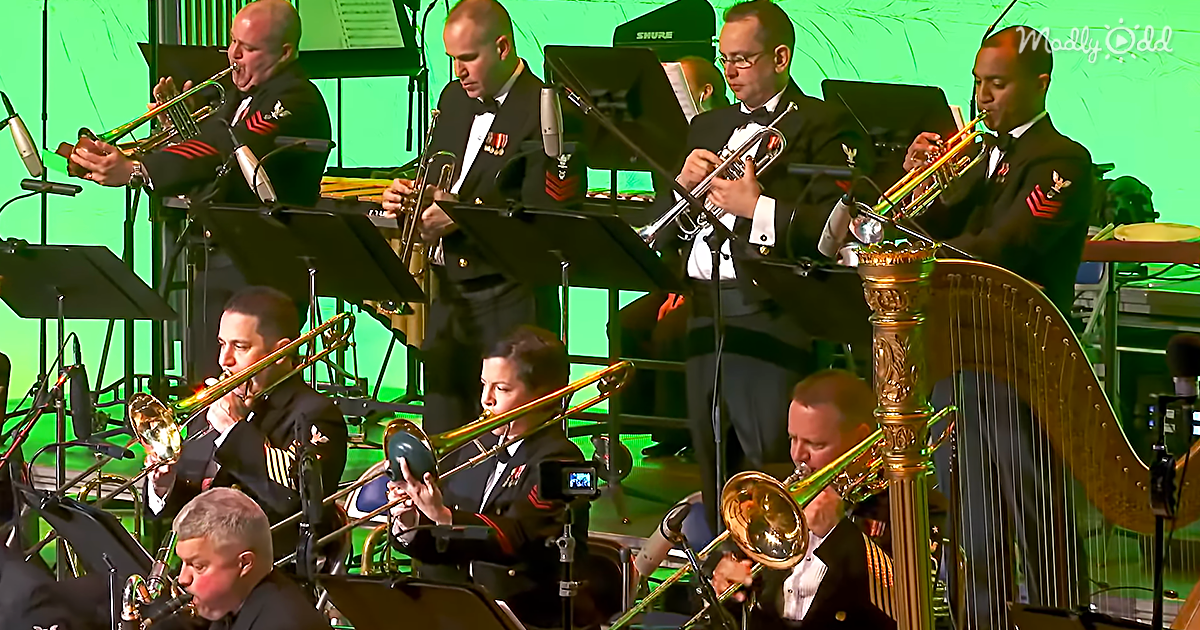 ‘You’re A Mean One, Mr. Grinch’ features a voice that couldn’t be better suited to the lyrical journey. Chief Musician Courtney Williams sounds just like the cartoon grinch from the ’60s, while the United States Navy Band comes together with a flawless backing that’s equally amazing in its instrumental power.

This humorous Christmas song features lyrics that are funny enough to get almost anyone interested enough to head out and find the 1966 cult classic movie ‘How the Grinch Stole Christmas’ to compare performances. Let us save you the trip – this version is a perfect tribute but a complete elevation of the song that we know and love.

With songs like ‘You’re A Mean One, Mr. Grinch’ excelling in every area of performance ability and the arrangement itself, it is no wonder that this has been heralded as the very best band in the world. After listening to this remarkably funny song by The United States Navy Band, you may just agree. Don’t miss it this holiday.