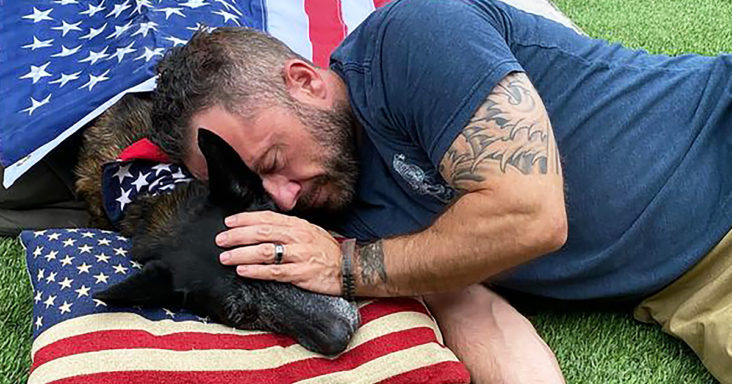 The founder of Trikos International, Mike Ritland, recently shared a post on his social media account. His post featured a Navy SEAL and a dog. The Navy SEAL had his face lying on the neck of the dog, who was resting on an American flag pillow. 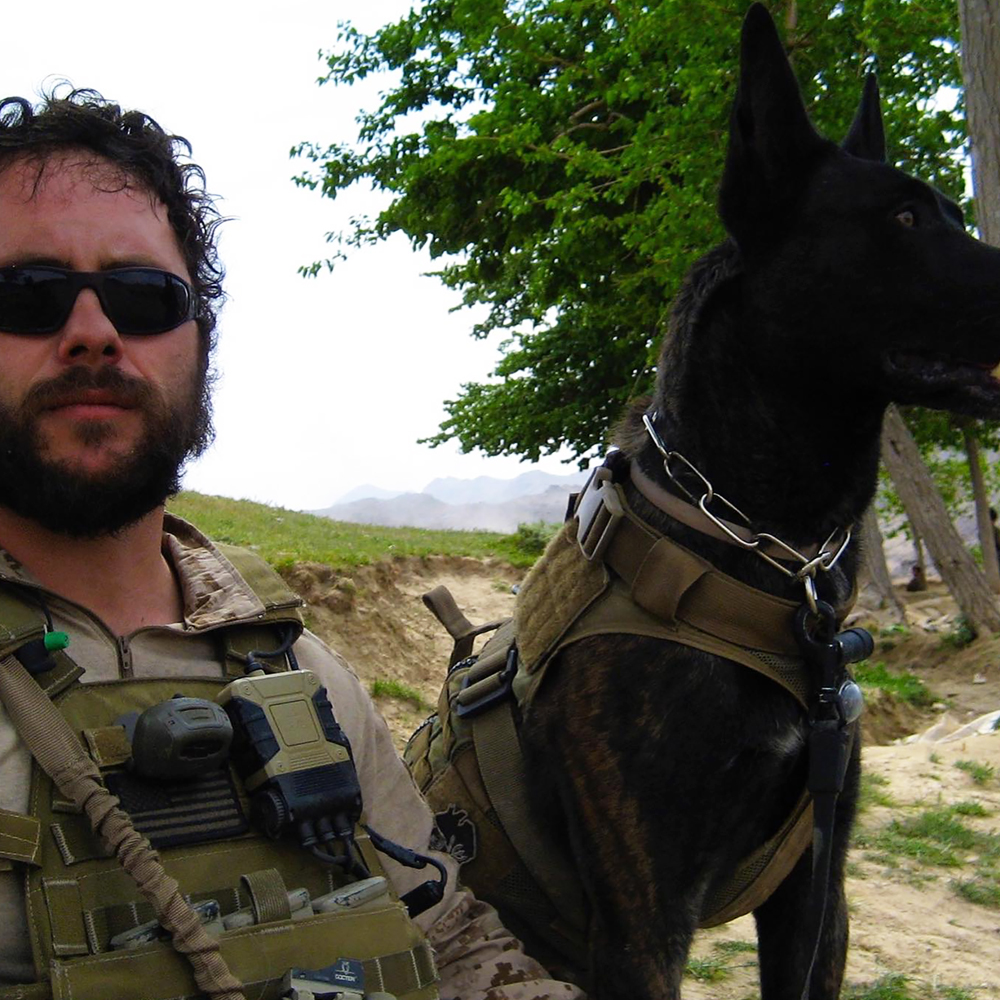 The dog was Carlos, and the Navy SEAL on the post was Mike Mike, the dog’s handler and owner. Carlos served in Afghanistan and belonged to a long tradition of warrior dogs. When on a military mission, Carlos, and other military dogs, made sure that they were safe.

Military dogs often suffer from psychological issues due to their missions in other countries. They are always in chaotic and stressful environments, due to which they feel traumatized. When these service dogs fail to fulfill their roles, they are euthanized. Ritland’s company would often try to save as many dogs as possible through their Warrior Dog Foundation. 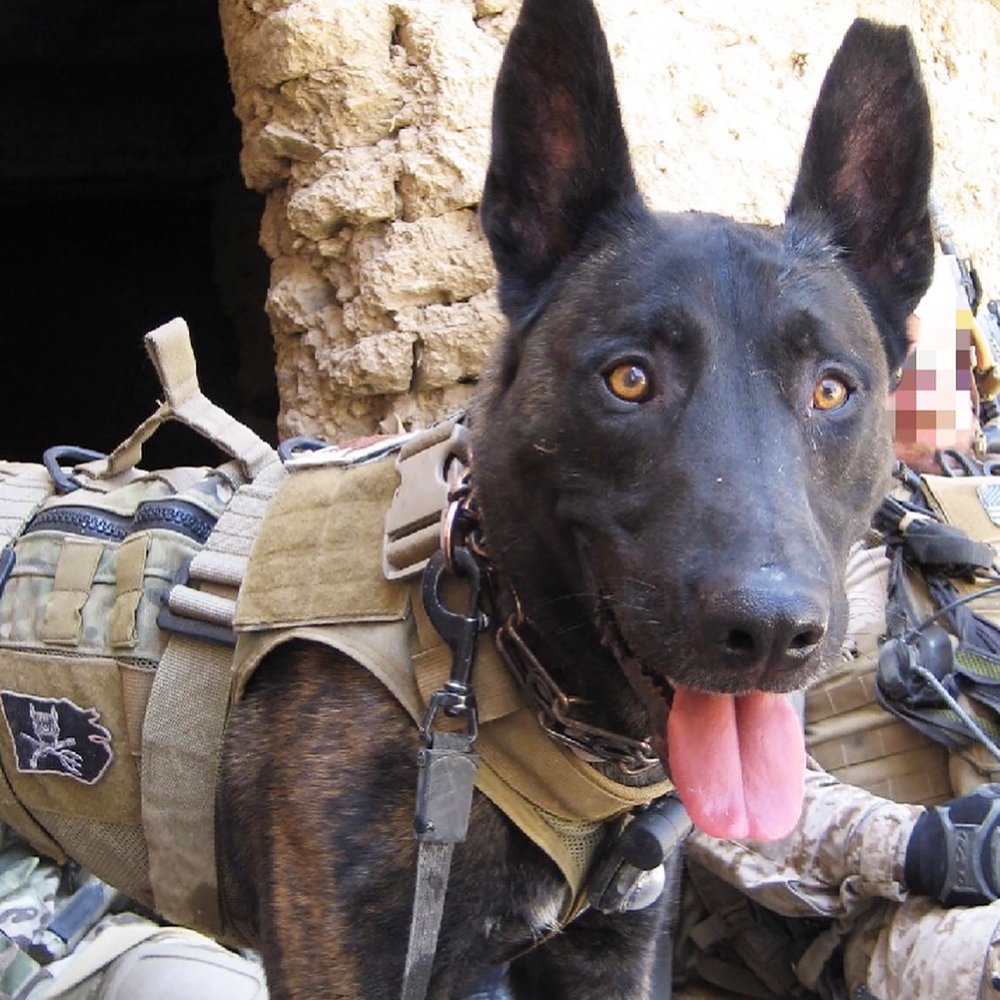 Once the World War ended, the training of military dogs was taken over by the Military Police Corps. Recent numbers show around 500 dog teams serving in various combat zones, such as Afghanistan and Iraq. Carlos was one of these dogs. He was lucky enough to retire into civilian life.

The Navy SEALs draped his body with the US flag to observe Carlos’s contribution to his nation. Mike and Carlos used to carry this flag with them on every operation. However, it still had some Afghan dirt on the fabric. 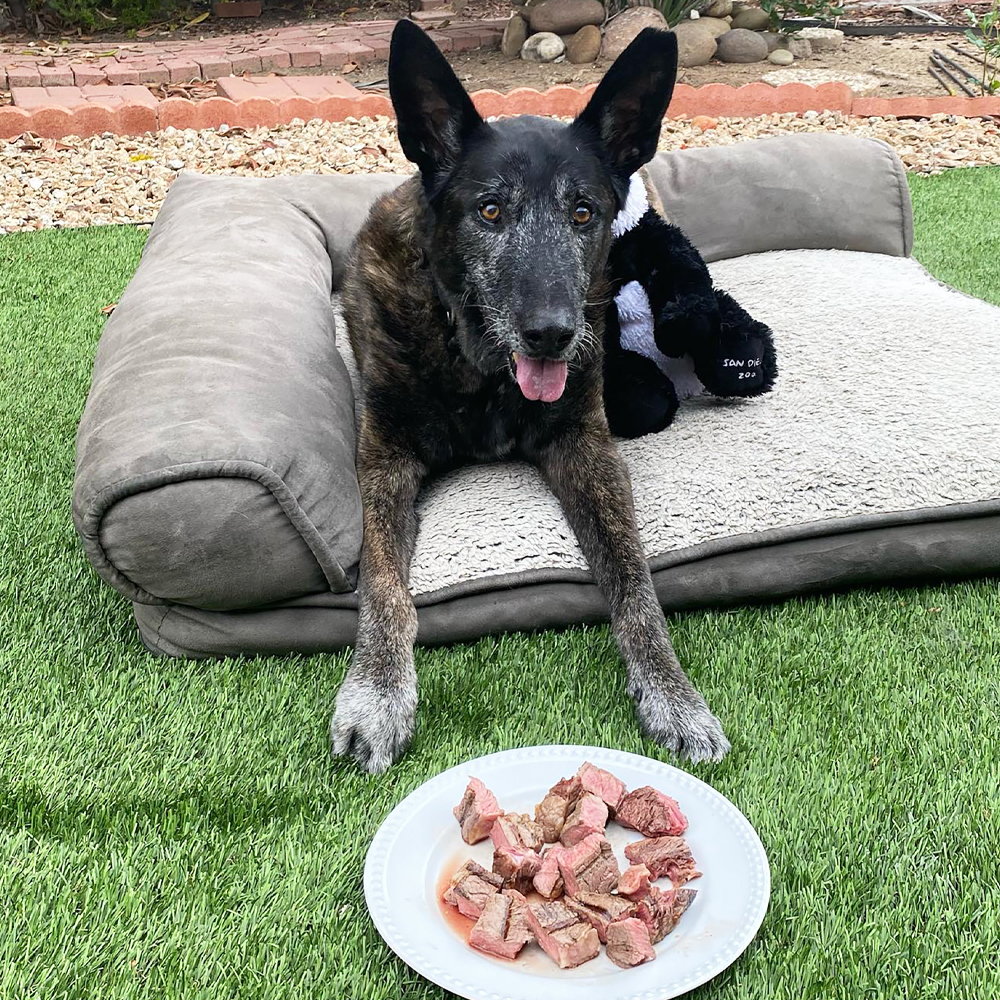 They gave a fitting farewell to Carlos with his favorite treats. His favorite people were also present during his last rites. Finally, the faithful dog had his favorite steak before he breathed his last breath.

Mike and his fellow Navy SEALs felt really heavy in their hearts when it was time to say goodbye to Carlos. While he was alive, he served his best for his nation and stayed by his handler’s side at all times.