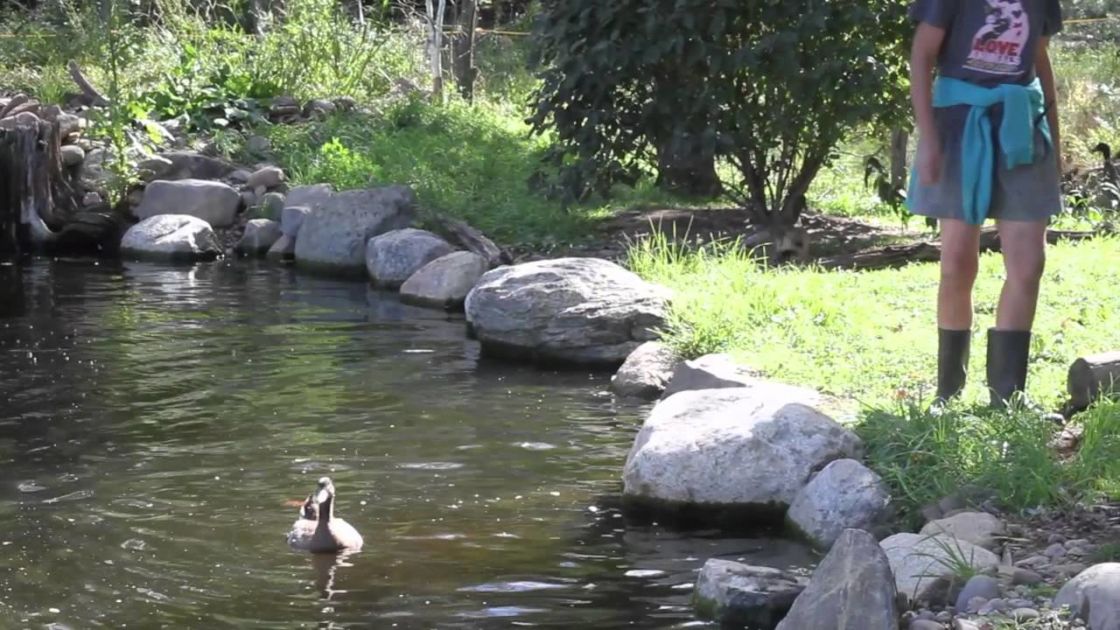 If you have a pet, you are totally responsible for its wellbeing. Taking care of animals can be hard at times, and many people tend to neglect their responsibilities. This, in turn, affects the poor animal physically as well as mentally.

The video below features a team of ducks who had been neglected all their lives. But when Woodstock Farm Animal Sanctuary rescued them, things took a change for the better. The rescuers discovered that the poor ducks had never ever spent any time in the water. They had been living for years with a hoarder who had them in pens without adequate access to water or proper nutrition. 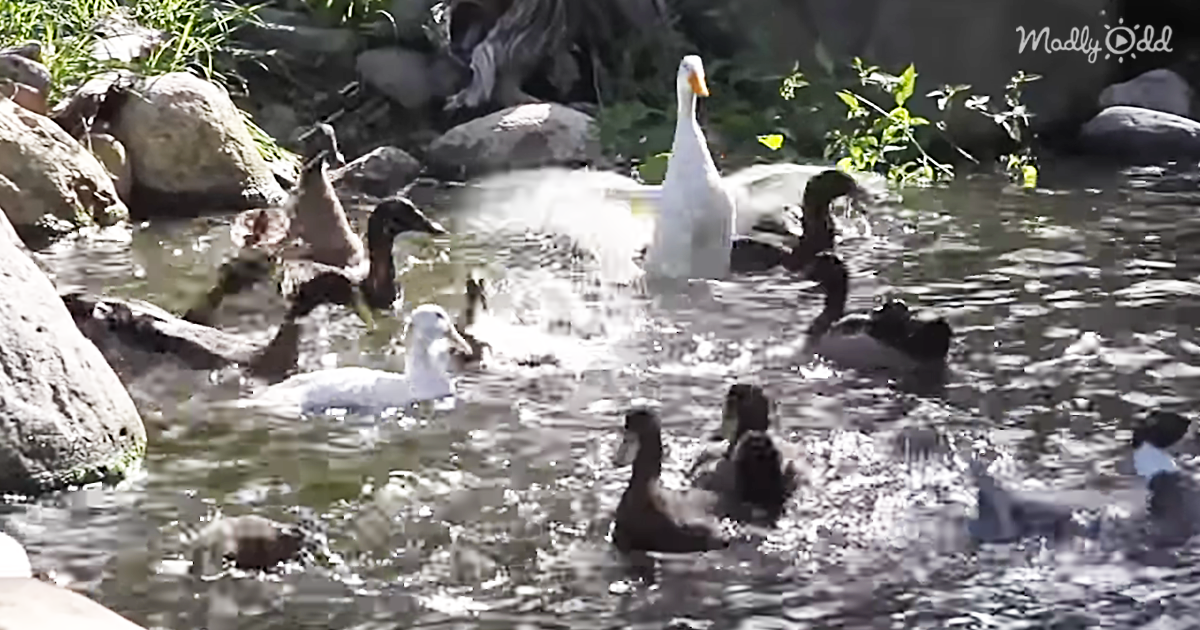 Water is really essential for ducks, but the poor guys were really scared of it in the beginning. They tried to evade it, but thankfully, rescuers were able to get them into the pond for their first experience. Wait till you see how they react next!

There appear to be about 15 ducks that were rescued. It took several of the workers at the farm to “herd” them towards the water, but when they get to the edge, they all turn at exactly the same time and run away from it. So the workers gathered them up again and finally got them into a small stream that was flowing pretty fast. It carried them all down a small waterfall into the pond, where they promptly got back out again!

These rescuers did not give up. They picked up each duck and threw it in the water! One of them finally decided he liked the water, and the others quickly followed suit. The best part is watching them play in the water after they figure out that’s exactly where they are supposed to be. 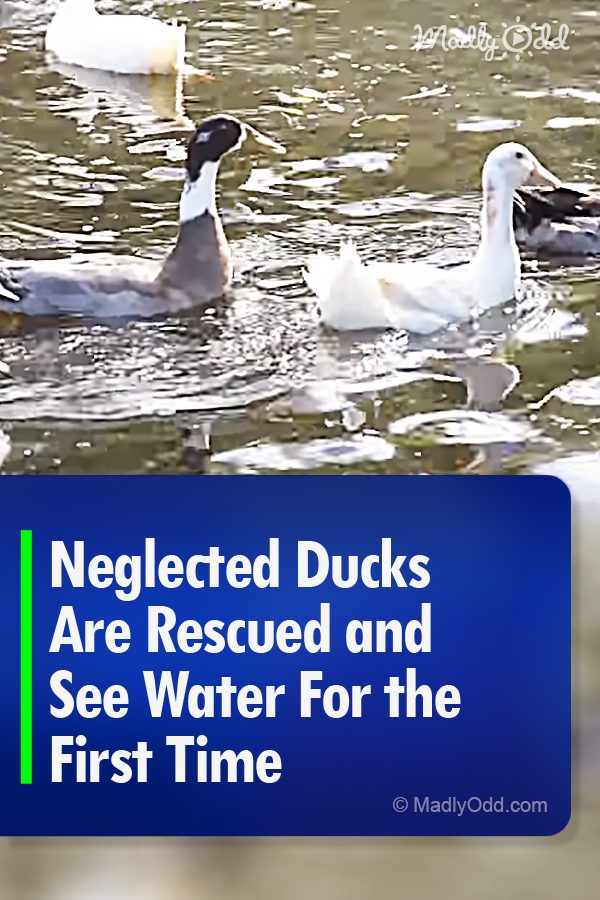