If you were singing along with the radio in the 1970s, you certainly know the lyrics to the hit song “You Don’t Bring Me Flowers.” But you may not know that the song has an exciting story as well as a great melody! 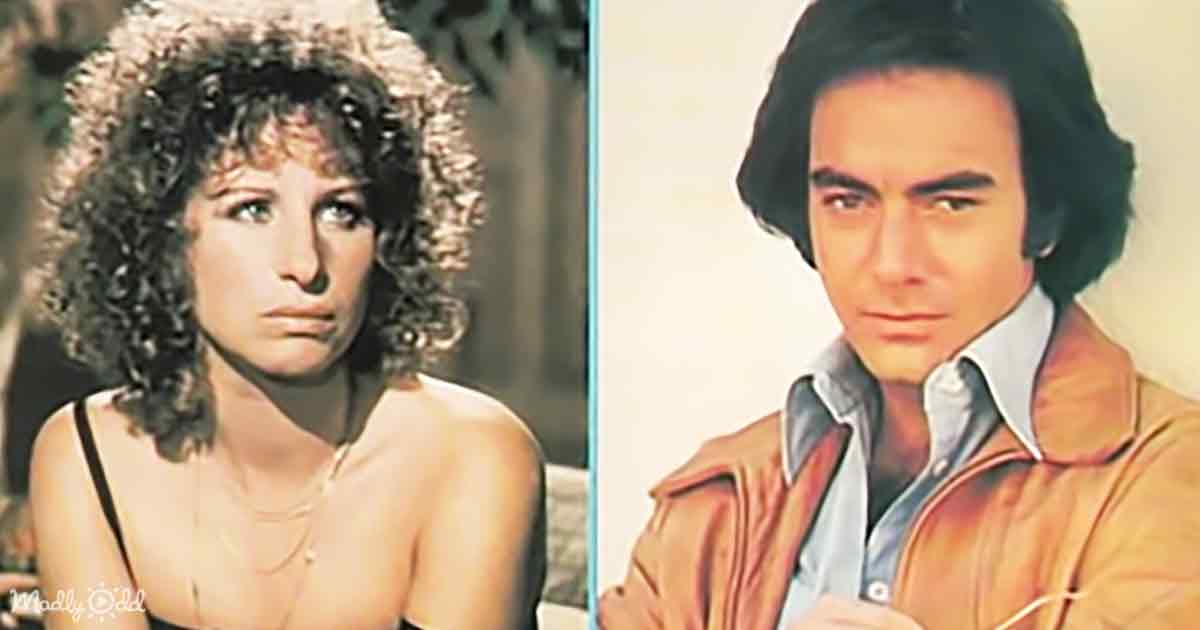 Before December 2, 1978, when Neil Diamond & Barbra Streisand’s “You Don’t Bring Me Flowers” hit the #1 spot, quite a bit had happened behind the scenes to create the song and make it the success that it was.

First, the song was actually written by Neil Diamond and Alan and Marilyn Bergman for a show to be called All That Glitters. However, Norman Lear, the show’s producer, changed the show’s premise, and the song no longer fit the theme.

From there, Neil Diamond expanded the song from its 45-second play time to a full-length song and released it on his album I’m Glad You’re Here with Me Tonight in 1977. 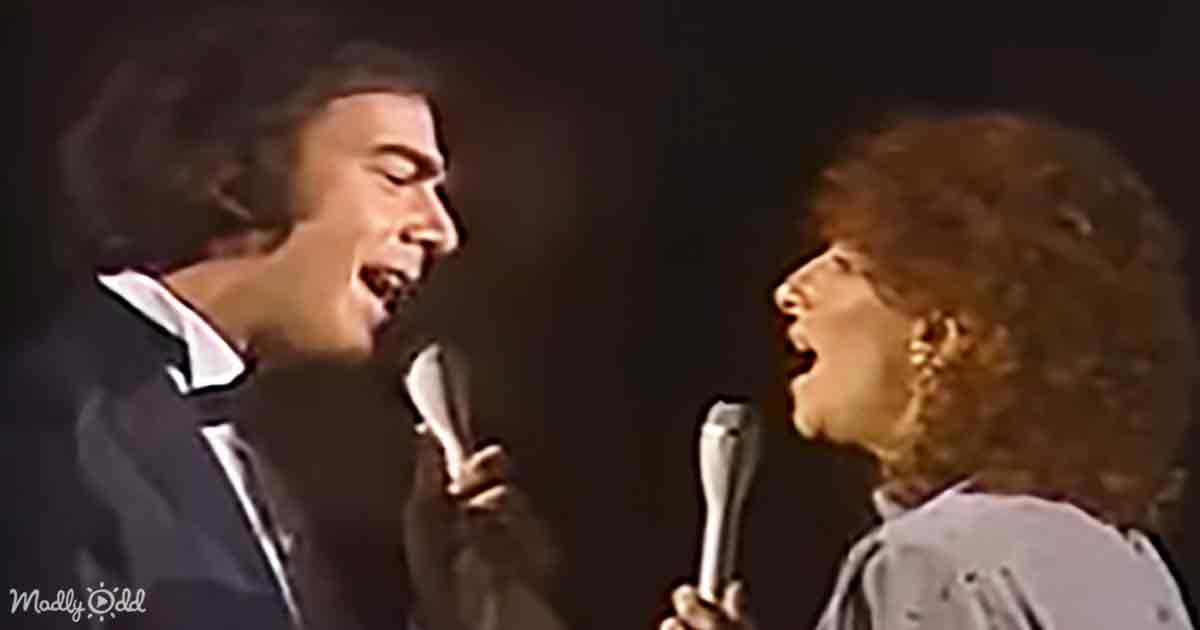 The song’s lyrics tell the story of two lovers who are no longer in love but only going through the motions of life together, and they truly resonate and pull at the heartstrings of anyone who listens to it.

The following year, in 1978, Barabara Streisand released her popular album, Songbird, and one of the tracks was her version of the song.

After it was released, famous Kentucky radio producer, Gary Guthrie, spliced the two songs together to create a duet.

Many radio stations picked up the homemade duet, and due to its success, the two stars got together later in the year to record an official duet for the stations to play.

While it was officially released on October 17, 1978, it didn’t hit the number-one spot on the Billboard charts until December. But then it stayed at #1 for two straight weeks and became a countrywide sensation. 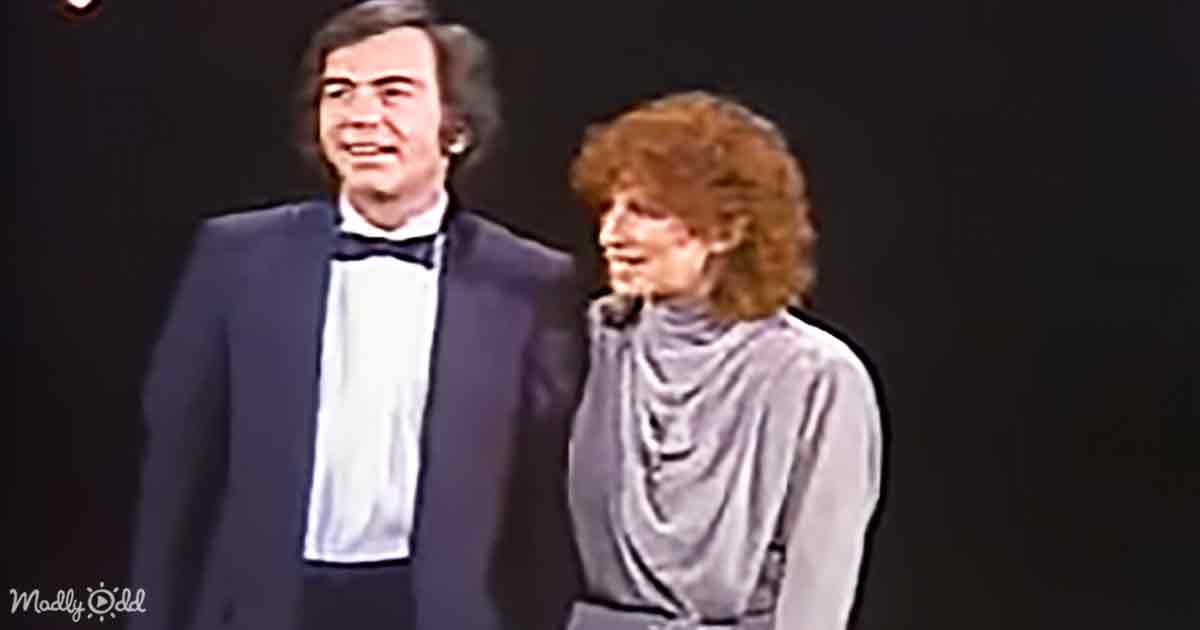 The song went on to sell over 1 million copies and became a Platinum track. But while this all was happening, the radio producer, Gary Guthrie, who originally spliced the song, sued the production agency, CBS, for $5 million.

He claimed that it was actually his version that made the song the hit that it was. Although he didn’t get the $5 million he wanted, the matter was settled out of court, and Guthrie’s name will always be associated with the song.

Streisand and Diamond performed the song at the 1980 Grammy Awards, and their performance has lived on in the industry as one of the greatest moments in Grammy’s history.

Although there were plans to make a movie about the incredible duet, it never happened. However, the song itself remains incredibly popular and famous and arguably one of the best duets of all time!