On August 11th, 1962, Neil Sedaka started a two-week run at number 1 on the U.S. Singles Chart with his hit song ‘Breakin’ Up is Hard To Do.’ It was his 1st number 1 hit. Did you ever have a breakup song? 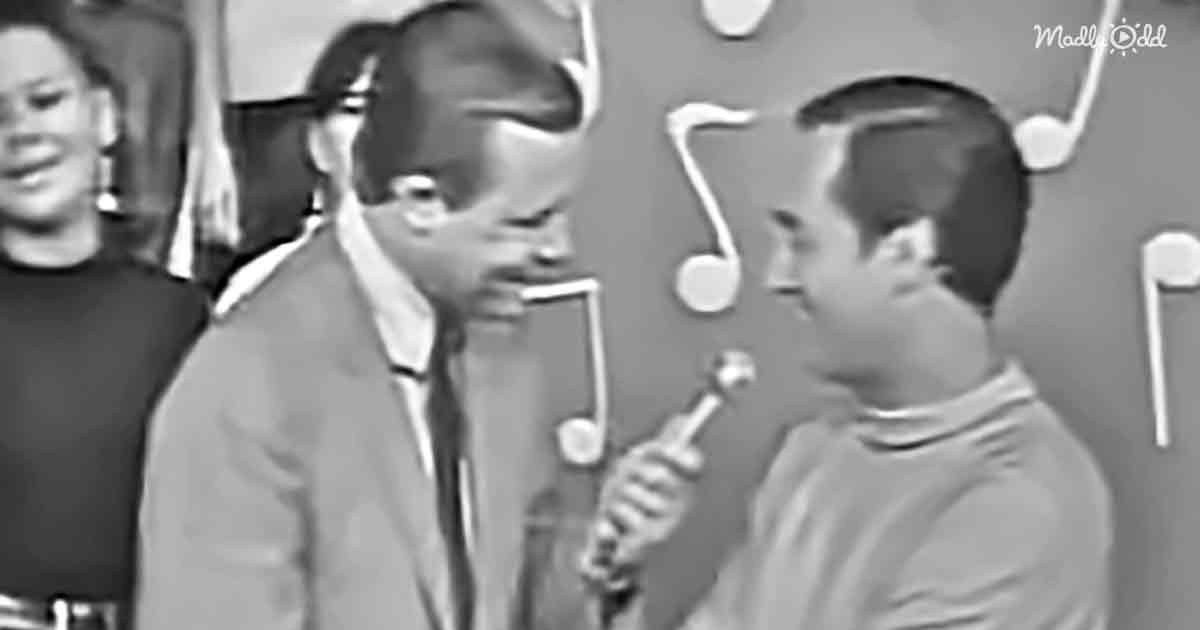 Neil sings the hit lyrics, ‘Don’t take your love away from me. Don’t you leave my heart in misery. If you go then, I’ll be blue, ’cause breaking up is hard to do.’

‘Breakin’ Up is Hard to Do’ was co-written by Neil Sedaka and his writing partner, Howard Greenfield. Neil recorded the song in 1962 and in 1975 with two different arrangements.

It charted again between 1970 through 1975 with Neil’s new version along with ‘The Partridge Family’ rendition and Lenny Welch’s version. Each performance was different but successful due to the song’s catchy melody. 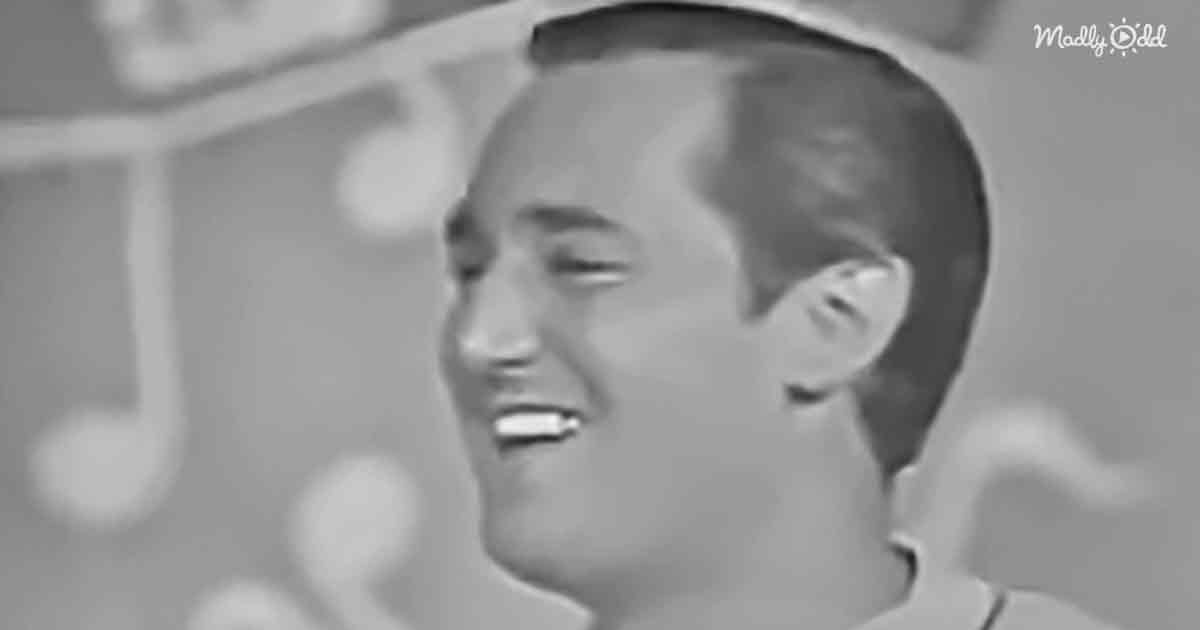 Neil wasn’t just a singer. He was a pianist, composer, songwriter, and record producer. He has written or co-written over 500 songs for himself and others. ‘Breakin’ Up is Hard to Do’ became his signature song.

Neil also had hits with the songs ‘Oh! Carol,’ ‘Calendar Girl,’ and ‘Happy Birthday Sweet Sixteen.’ He wrote hits for other artists, including ‘Stupid Cupid’ for Connie Francine and ‘Love Will Keep Us Together’ for Captain and Tennille. 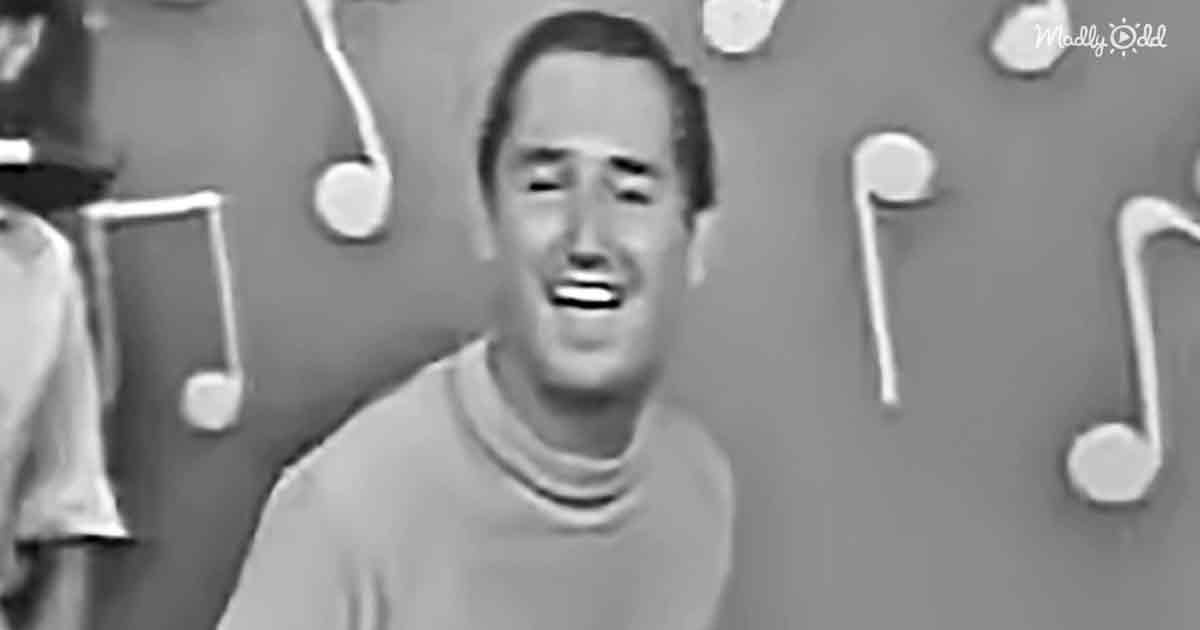 Neil was inducted into the ‘Songwriters Hall of Fame.’ His success as an artist and songwriter has made him one of the more influential people in pop music over the decades.