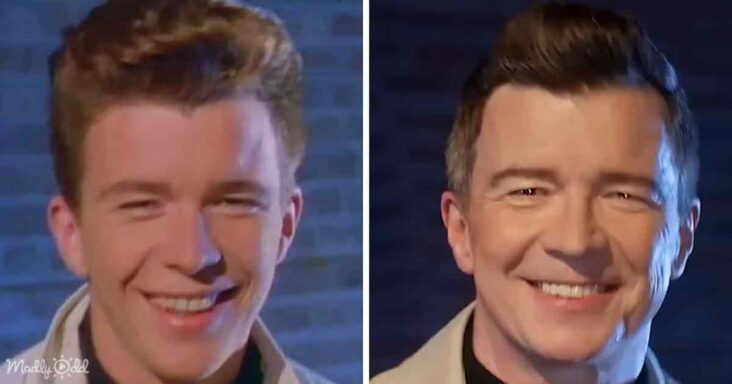 Some things in life age like fine wine. That can be said about singer Rick Astley’s hit video ‘Never Gonna Give You Up.’ The song has been given new life over recent years, and Rick has enjoyed renewed success after his initial run in the 1980s. 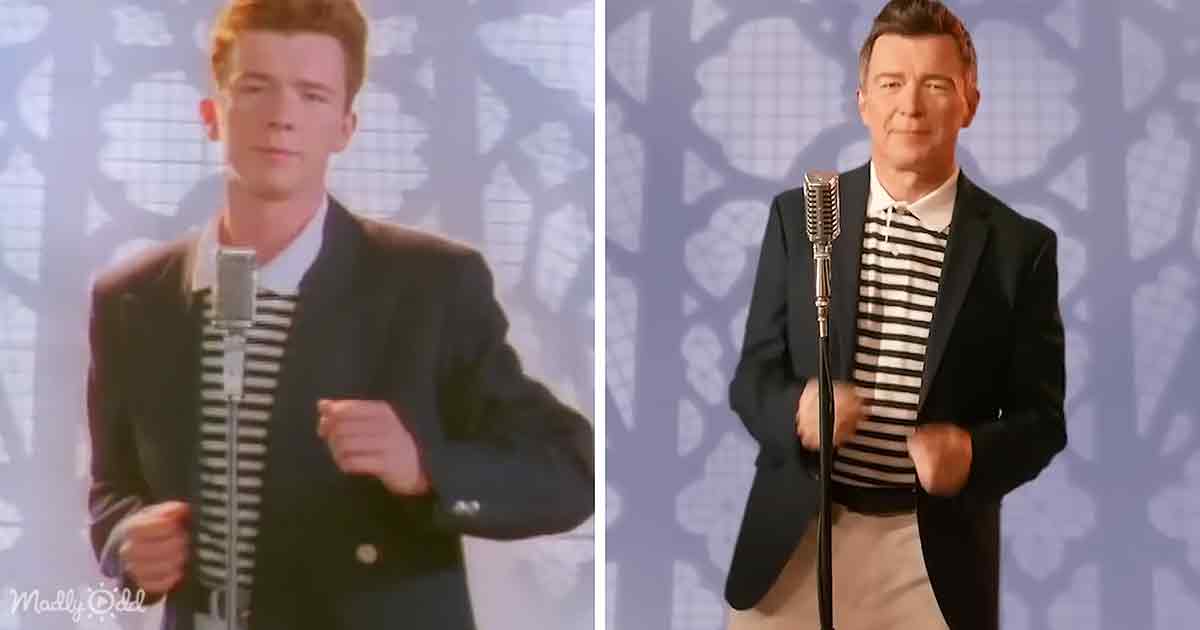 Rick has embraced his age and his previous hit by performing an updated version in a commercial for ‘InsurAAAnce.’ The commercial is a split-screen of the 1987 video and a current version of Rick performing in similar scenes and clothing.

The new video pokes some fun at Rick and his iconic hair, which has become a star in its own right. They show the insurance company printing QR codes of Rick’s hair during the updated video. 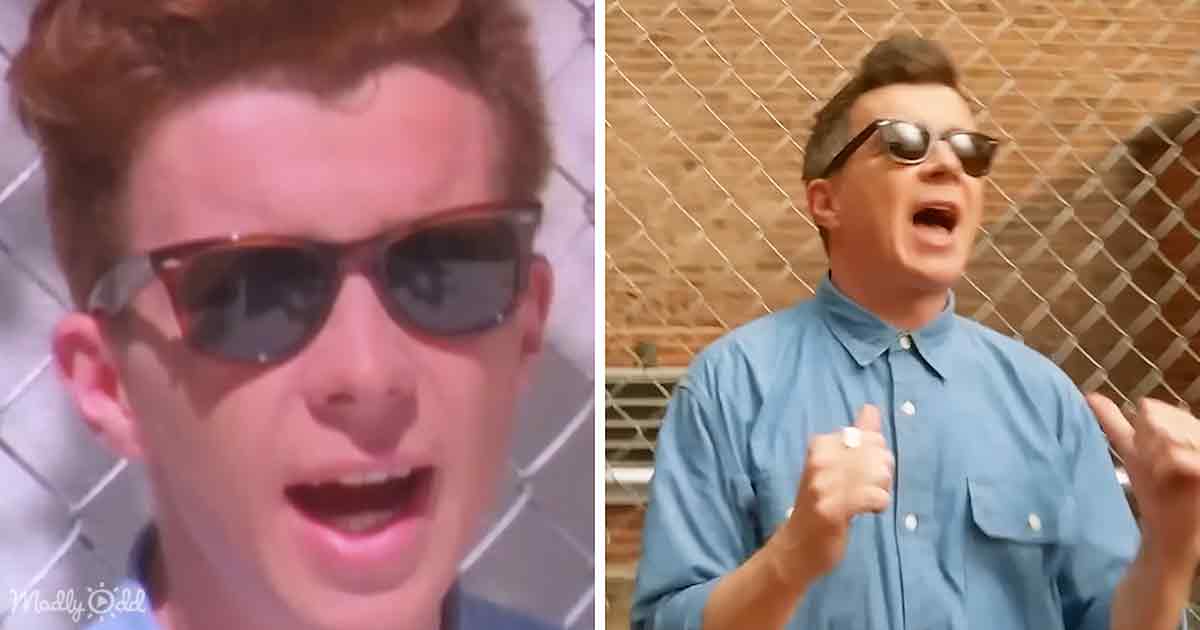 The original song release skyrocketed to number 1 all over the world in 1987 off of Rick’s debut album ‘Whenever You Need Somebody.’ It topped the charts in 25 countries and is considered Rick’s signature song. 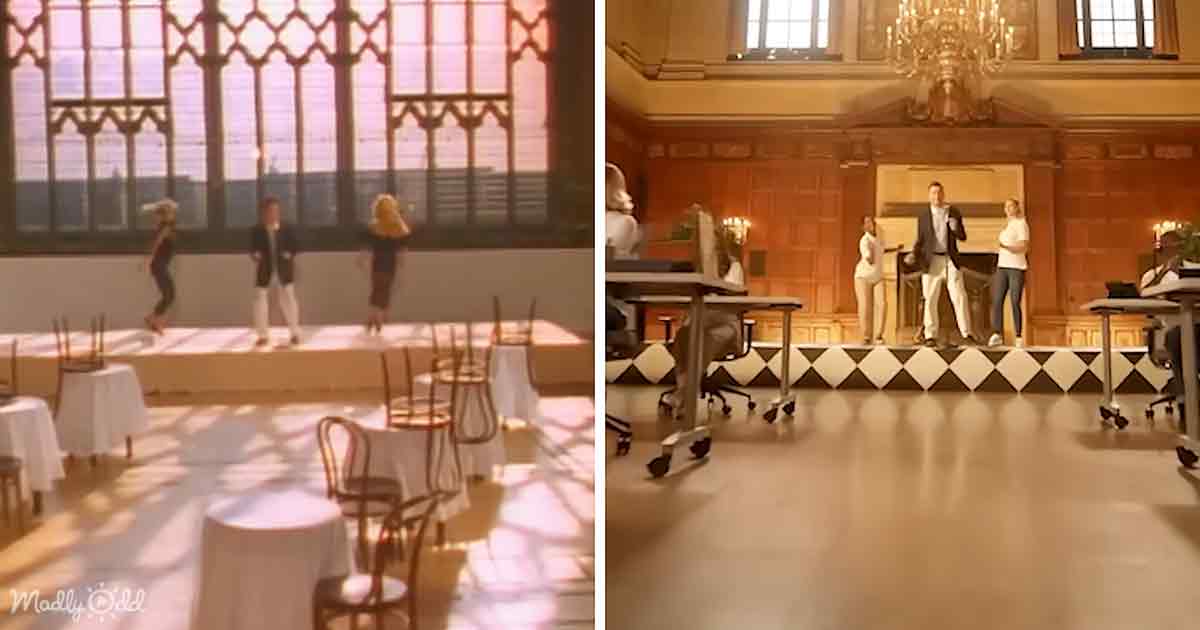 Rick has gone on to record more music after a brief retirement to focus on fatherhood. His other big hits included ‘Together Forever’ and ‘Whenever You Need Somebody.’

The catchy song with an updated video starring an older Rick is the perfect marketing idea. The insurance company capitalized on Rick’s timeless popularity while re-making the classic video for the world to enjoy once again. 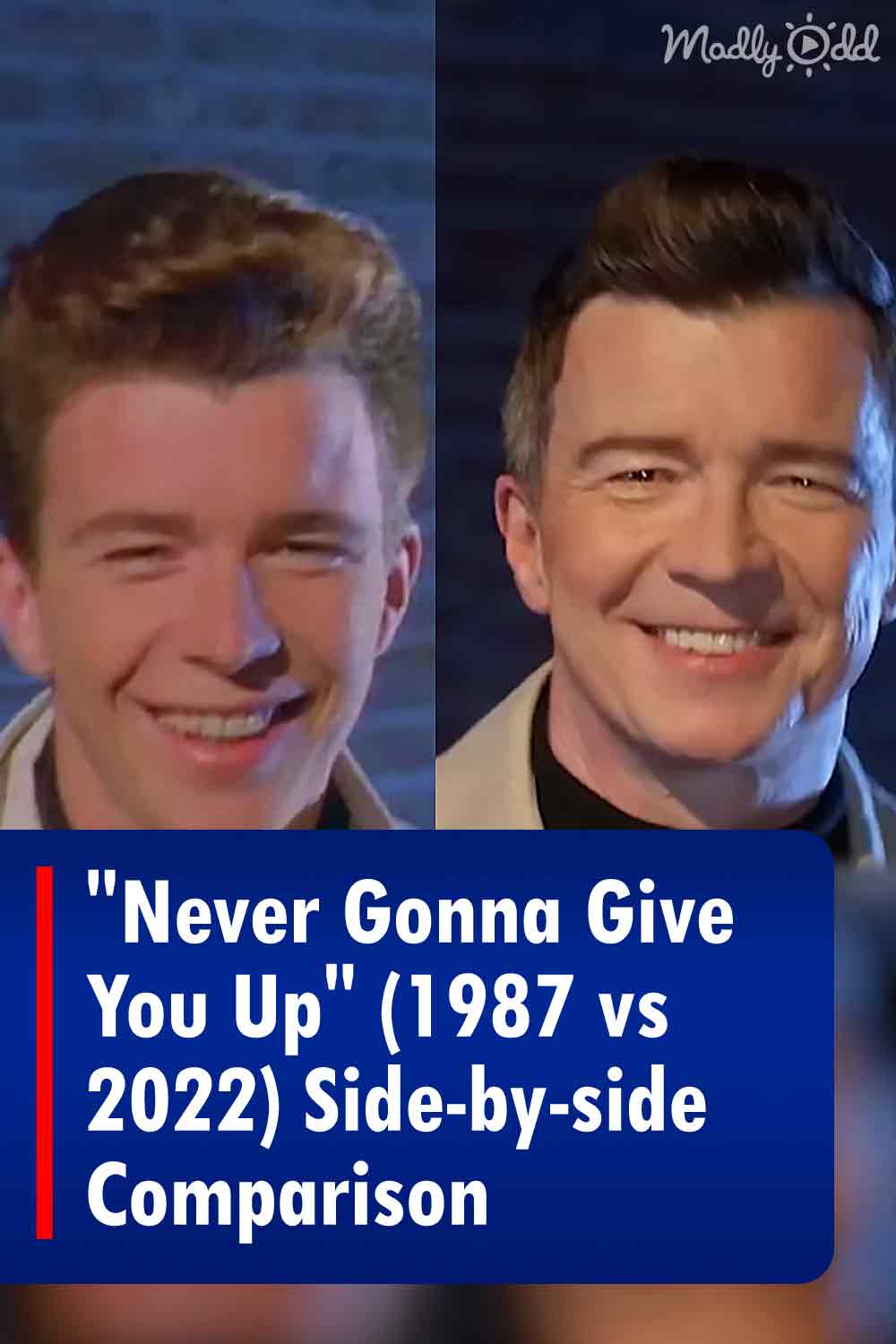