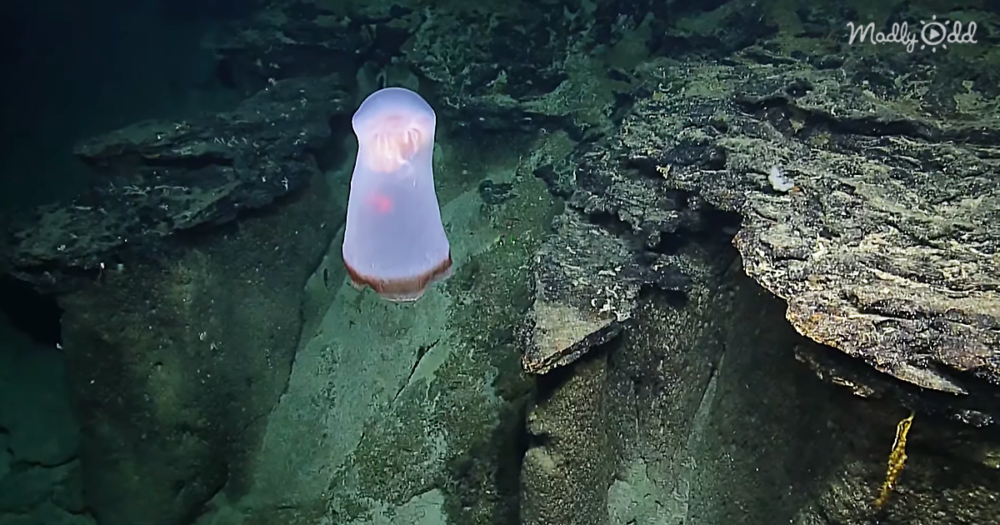 A new wonder world has opened to scientists, by virtue of high pressure withstanding, deep-sea submersibles, equipped with sharp spotlights and live HD video feed. The discovery of new, unknown species has now become nearly a daily thing. The soundtracks picking up the “Oohs and Ahs” of admiring or stunned scientists enhance the significance of new finds.

To get a couple of highly skilled and educated marine biologists and scientists to deviate from the general sounds of wonder and appreciation, to what sounds more like shrieks watching a horror movie, tells you something is quite different about this new discovery. What you witness with them on screen, from a submersible controlled from the exploration vessel Nautilus, is a very large and transparent traditional bedsheet covered looking ghostly figure, which then starts to shape-shift. 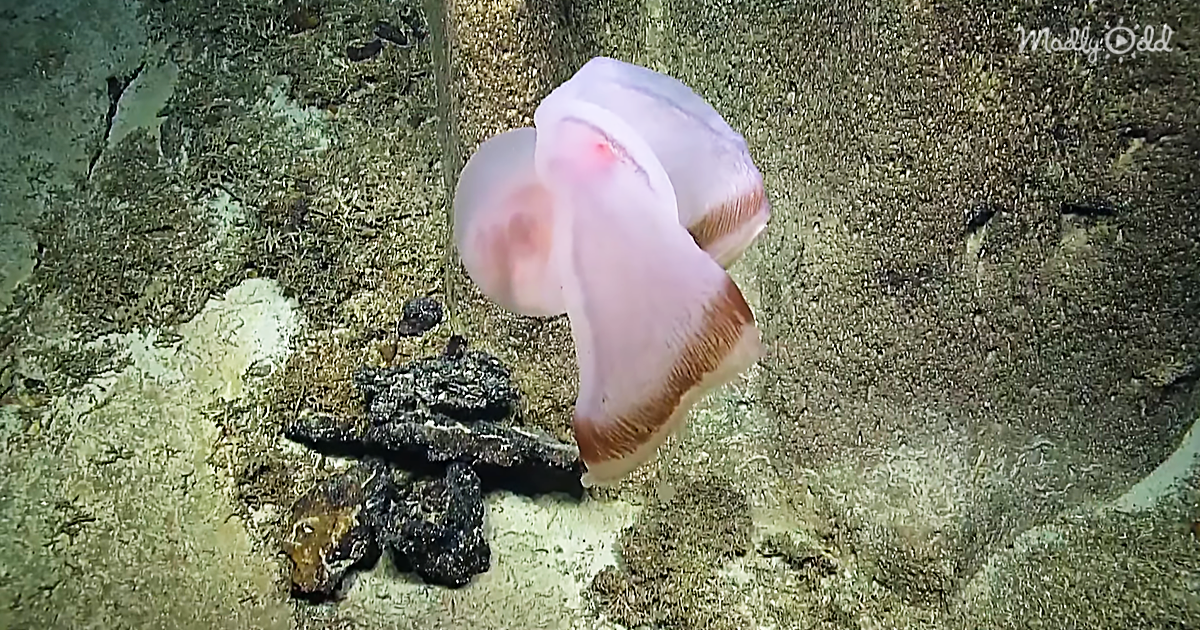 Its movements slow, gracious and unnatural and even being able to flip itself inside out has the scientists in absolutte awe. Appart from its near-total transparency, it has a head or brain positioned part which seems like a jelly-like, wobbling car engine filter look-alike, segment and riding along in its inside a bright red ball-shaped figure of a piggybacking isopod.

When the skillful shapeshifter flipped itself inside out and changed its body to look like a magic carpet, one of the biologists’ remarks that it seems like the red isopod was stearing, what they concluded was a new species of deep-sea jellyfish. Have a close look at this discovery, as you can be sure some Hollywood producer is going to steel this real live creature’s dynamics in a next sci-fi or horror movie. 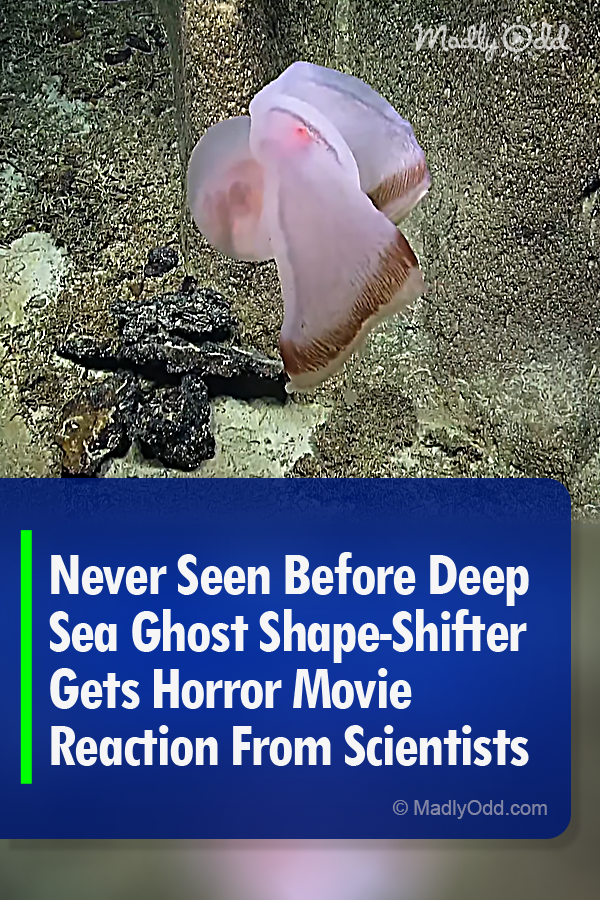