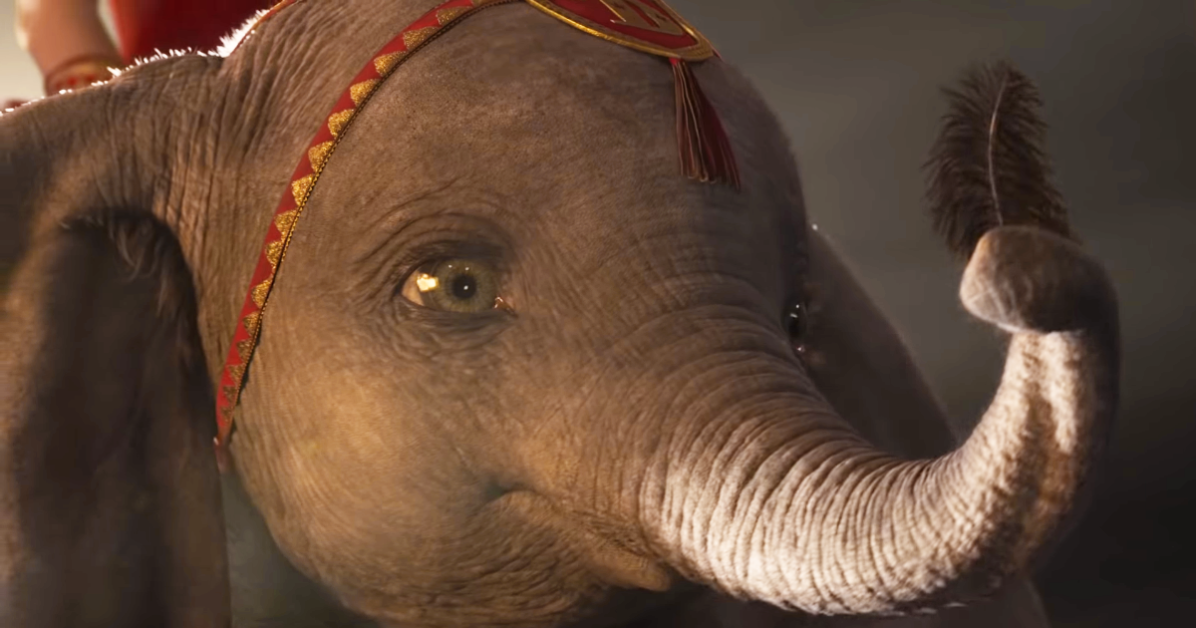 From Disney and visionary director Tim Burton, “Dumbo” expands on the beloved classic story where differences are celebrated, family is cherished, and dreams take flight. The new movie trailer and poster appear below.

Inspired by the 1941 animated classic of the same name, Dumbo features Danny Devito as circus owner Max Medici. He hires former circus star Holt Farrier (Colin Farrell) and his two children to care for a newborn elephant whose floppy ears which results in poor little Dumbo being the laughingstock of the circus. 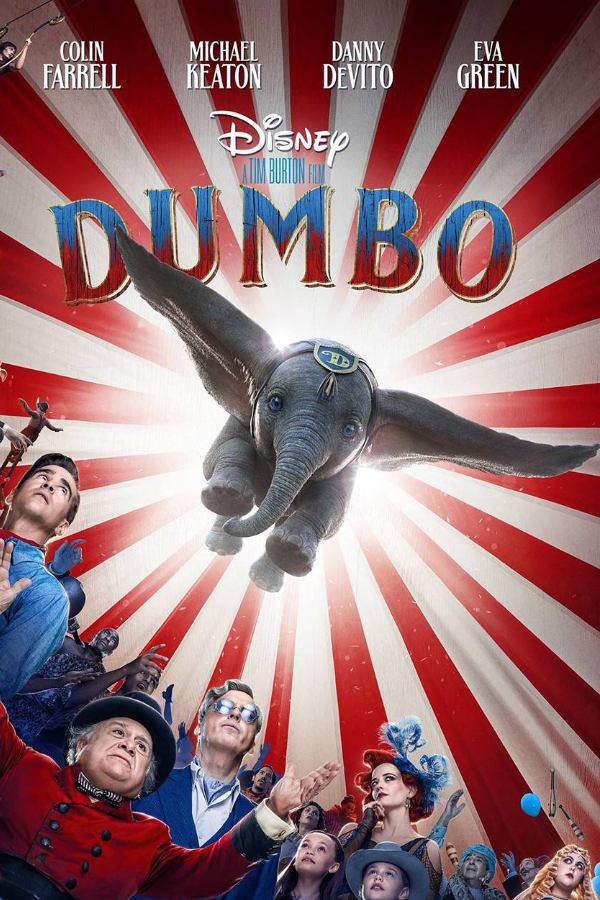 Poor Dumbo is is ridiculed for his big ears, but in fact, he is capable of flying by using his ears as wings. Of course, everything changes when they discover Dumbo’s high-flying skills.

That’s when a Tycoon played by Michael Keaton swoops in to enlist the baby elephant for his newest venture, Dreamland. There Dumbo gets the opportunity to rise high in his new act —but Holt (Colin Ferrel) discovers that Dreamland is actually an awful place and… well, we will have to wait and see, won’t we? Watch the video below.

I couldn’t agree more. The original ‘Dumbo’ is a classic, and it’s packed with memories for everyone. I’m delighted to see the director of this new, upcoming rendition stays relatively faithful to the original theme by expanding on it rather than changing everything.

Indeed, this new Disney Dumbo movie has all of the recognizable icons from the original: The circus, the painful moment Dumbo is separated from his mother, and that wonderful magic feather. Oh, it broke my heart seeing little Dumbo in the clown make up. Do you remember that? It sparks so many memories.

Warning: Someone starts chopping onions at 1:44. I knew this would happen in Dumbo movie. When this comes out in theatres, I’m going to have to brace myself for that “Baby of Mine” scene, do you remember?

If you can’t wait to see Disney’s new Dumbo, then share this video because your other friends will like this, too. This movie is going to bring an entirely new generation to Dumbo and will reignite tremendous interest of the original classic.