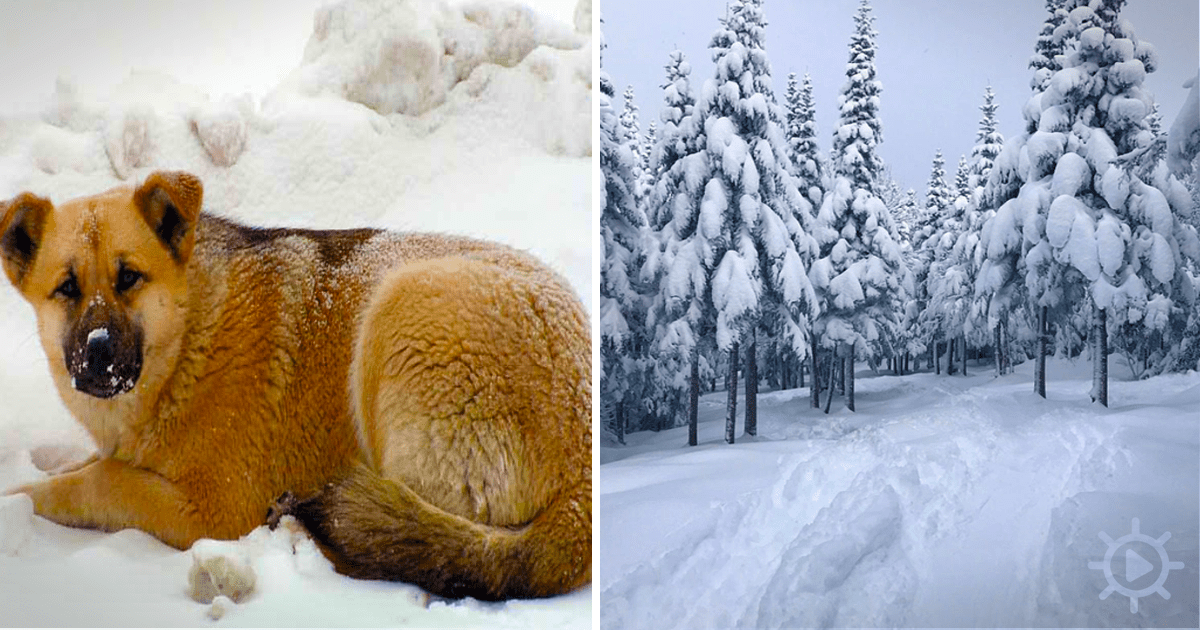 Your typical dog parent likes to have their four-legged friend in the house with them. After all, a dog is part of the family, not just livestock. However, there are dog owners who, for whatever reason, leave their dogs outside all the time. You’d think those dogs are at least allowed indoors when conditions outside become extreme, but unfortunately that’s not always the case.

It’s the kind of thing that gets a strong reaction from animal lovers and once the Pennsylvania legislature heard from enough of them, it passed new legislation that expands existing animal cruelty laws. It’s known as “Libre’s Law,” named for a Lancaster County rescue puppy who nearly died as a result of mistreatment in 2016. Libre himself was given the honor of having a paw inked so he could leave his mark on the official copy of the legislation!

Under Libre’s Law, a person now risks felony charges if they intentionally torture, neglect, or otherwise abuse an animal to the point of serious injury or death. For someone convicted under the new law, the penalty could be up to a $15,000 fine and seven years in prison. That should definitely send a message: mistreating animals is not okay.

As for dogs kept outdoors in Pennsylvania, they can now only be tethered for up to 9 hours out of any given 24 hour period. In addition, they have to be provided with water and shade (something owners should have been doing anyway). When temperatures are above 90° F or below 32° F, a dog can spend a maximum of 30 minutes tethered. Speaking of the tether, it has to be at least three times the length of the dog or 10 feet, whichever is greater.