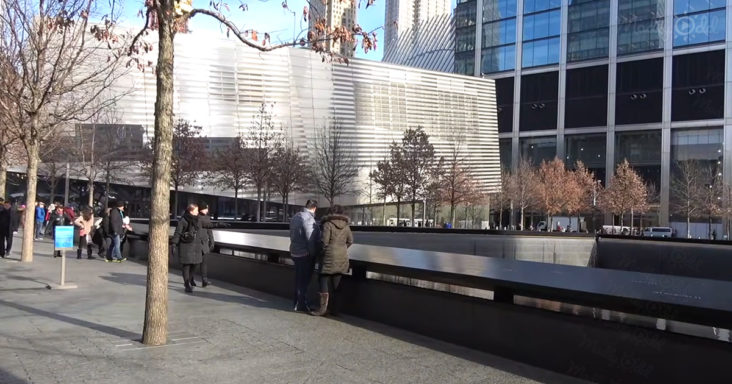 On September 11th, 2001, a series of coordinated terrorist attacks was led by terrorists in the United States of America. Four commercial airlines were hijacked on Tuesday morning and were used as primary weapons by the terrorists.

The American Airlines Flight 11 was the first plane to hit the North Tower of the World Trade Center in lower Manhattan, followed by an attack on the South Tower, which was struck by the United Airlines Flight 175. 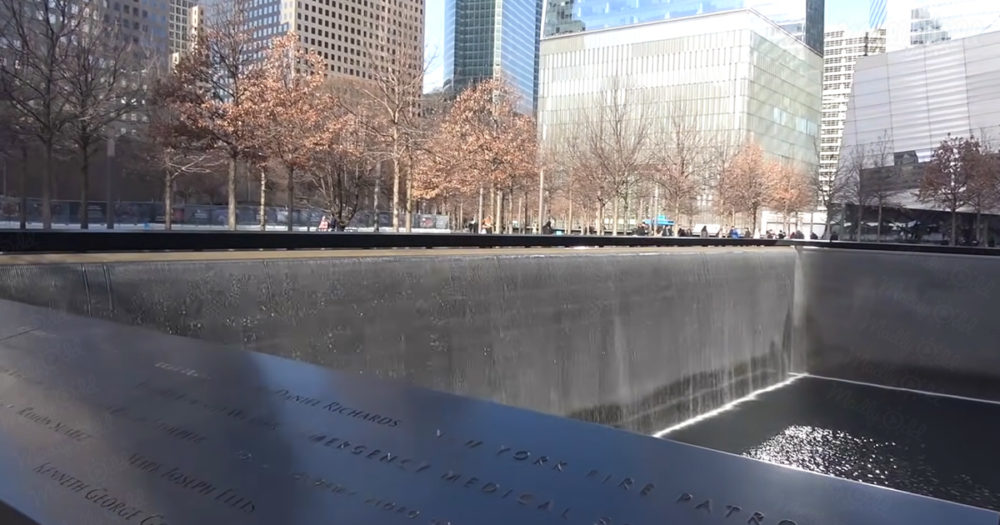 The Twin towers collapsed within an hour, and the 110 stories of concrete came crashing down, killing around 3,000 people and damaging the surrounding buildings. The third American Airlines Flight 77 was hijacked in the air over Ohio. It partially destroyed the west side of the Pentagon.

The last flight to be hijacked was the United Airlines Flight 93, but it did not hit its target as the people tried to gain control over the flight and crashed in another area. 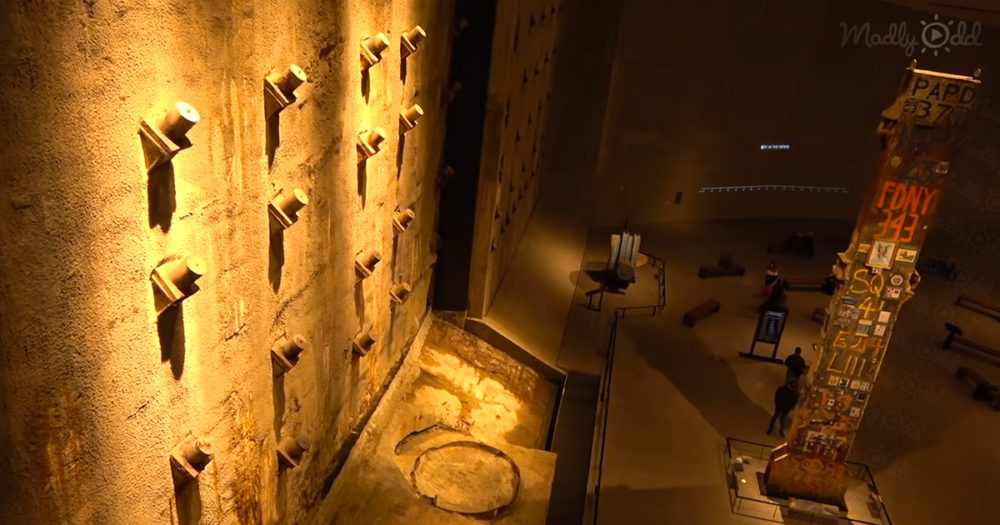 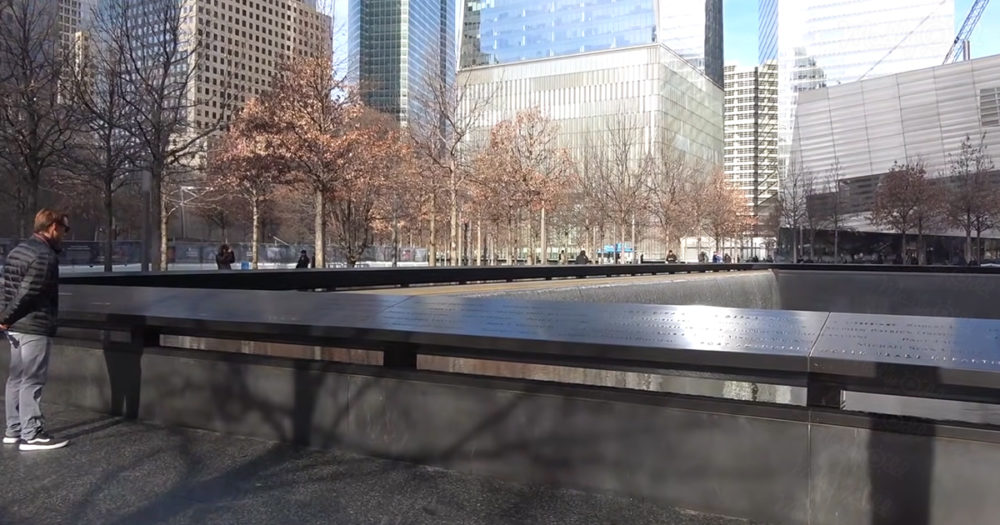 It shows how massive the impact of those events was on society. The Memorial and Museum lets you know about the 9/11 attacks through its archives, interactive technology, artifacts, and narratives.

AdventureShawn walks throughout the whole museum that spreads across an area of about 110,000 square feet of land dedicated to the people who lost their lives during the terror attacks on September 11th.