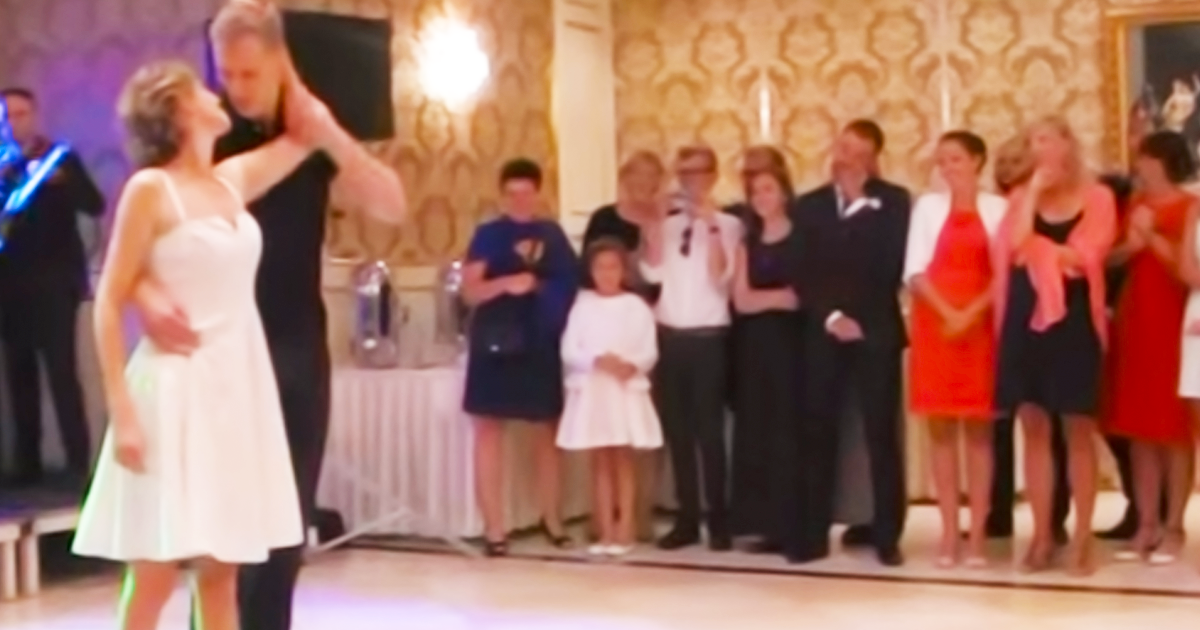 If you had told Emile Ardolino, “Dirty Dancing’s” director, that people would imitate dance scenes from the successful low-budget movie he directed, in wedding receptions and other dance events all over the world, he would think you were going mad. Yet several times, that has been the case. “Dirty Dancing” is, without a doubt, one of the most loved dance movies of all time. It features Patrick Swayze and Jennifer Grey who, surprisingly, couldn’t stand each other on set but were, nonetheless, professional and talented enough to deliver a masterpiece.

Every aspect of the movie was amazing. From the storyline to the song selection, the soundtracks which won multiple awards and, to cap it off, the many dance routines. All these were critical to the success of the movie. Of the many, dance sequences in the movie, none was more iconic as the one in the last scene with “Time Of My Life” playing in the background.

It was so epic that many people have tried, with varying degrees of success, to replicate the final dance since its release. The newlywed couple in the video below performed it in front of family and friends as their first dance as a married couple at their wedding reception. The bride and groom, Asia and Maciek did it so well that their guests applauded throughout. They even included their bridal party right before the routine that most look forward to, “the dreaded lift.” Although it took two attempts to pull it off, the second one was executed perfectly.

For perfect execution, dance routines require a high-level of synchrony which the two totally aced. It was intimate in all ways and showed that they really trust each other. We wish them the very best in their marriage. Check out their amazing act below. We hope you enjoy it as much as we did.