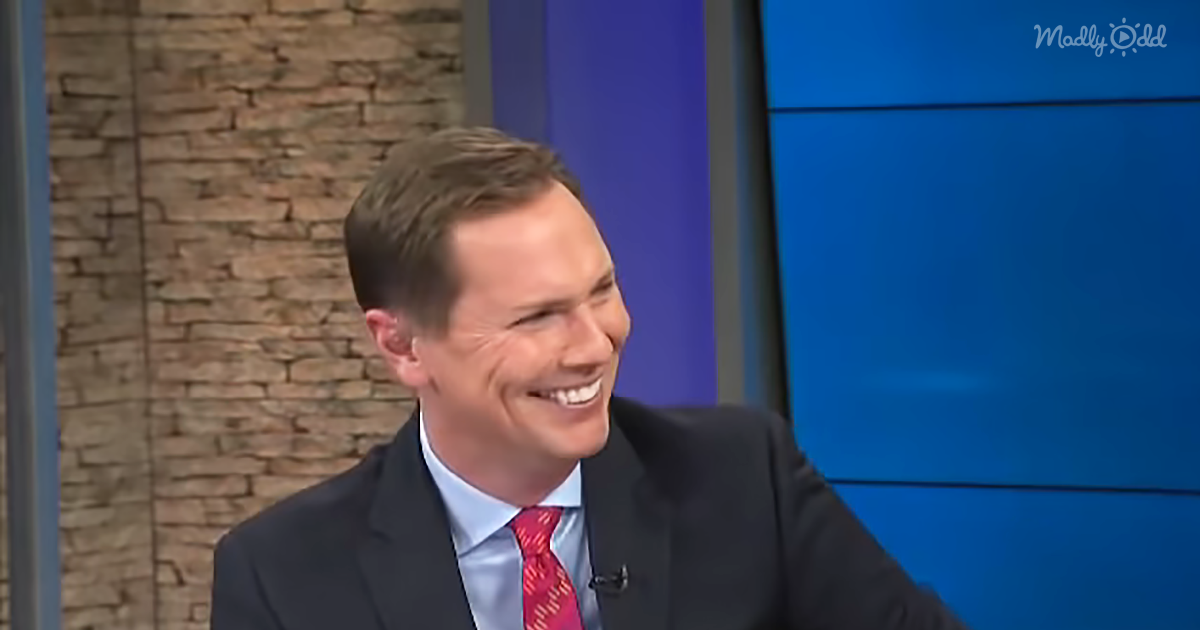 When a news anchor hears his partner report on a hilarious story, he cannot help but bust out laughing. He’s so overcome with the giggles that when it’s his turn to report he can’t keep a straight face. The first reporter asks him if he got the producer to make her read this story, which makes the man laugh all the more.

The first reporter was a consummate professional, but her partner was anything but. Her story went like this: “Some scary moments for customers at a Kansas Home Depot. Police responded to reports of a bomb threat at the store in Wichita. A customer alerted employees of a man inside the bathroom, said there was a bomb in the building.”

When she explained that the bomb scare was a hoax and that the man said to get out of the bathroom because he was “fixin’ to blow it up,” the male new anchor busted out laughing and the first reporter realized what the joke was. He kept on laughing, even while he tried to continue reporting the nightly news. 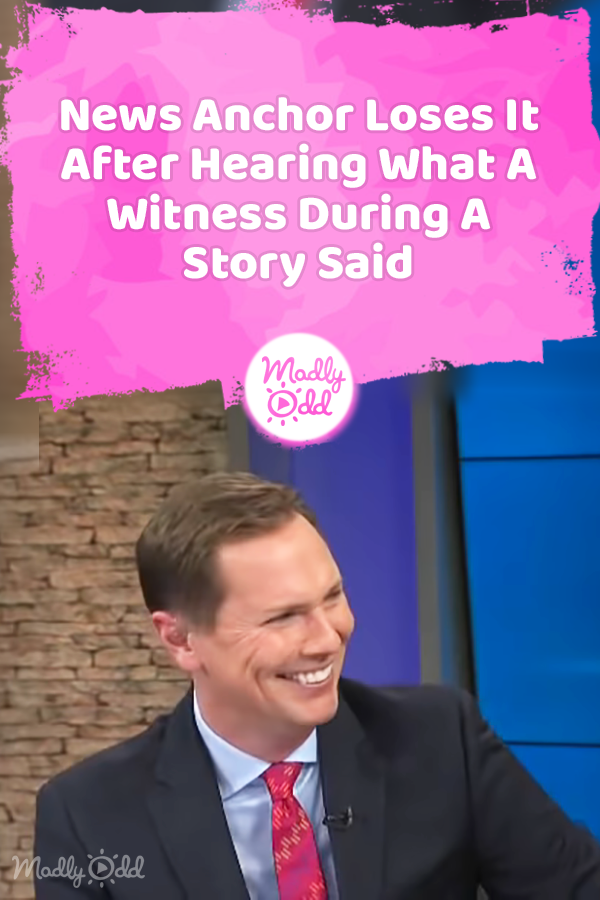