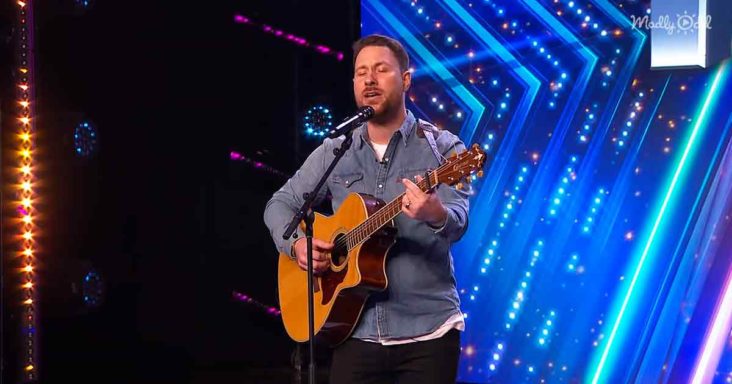 Property manager Nick Edwards would keep the lively Britain’s Got Talent auditorium from having a dry eye with his emotional and surprising performance of Ernie Halter’s “Daddy’s Little Girl,” which the shy performer dedicated to his young daughters. 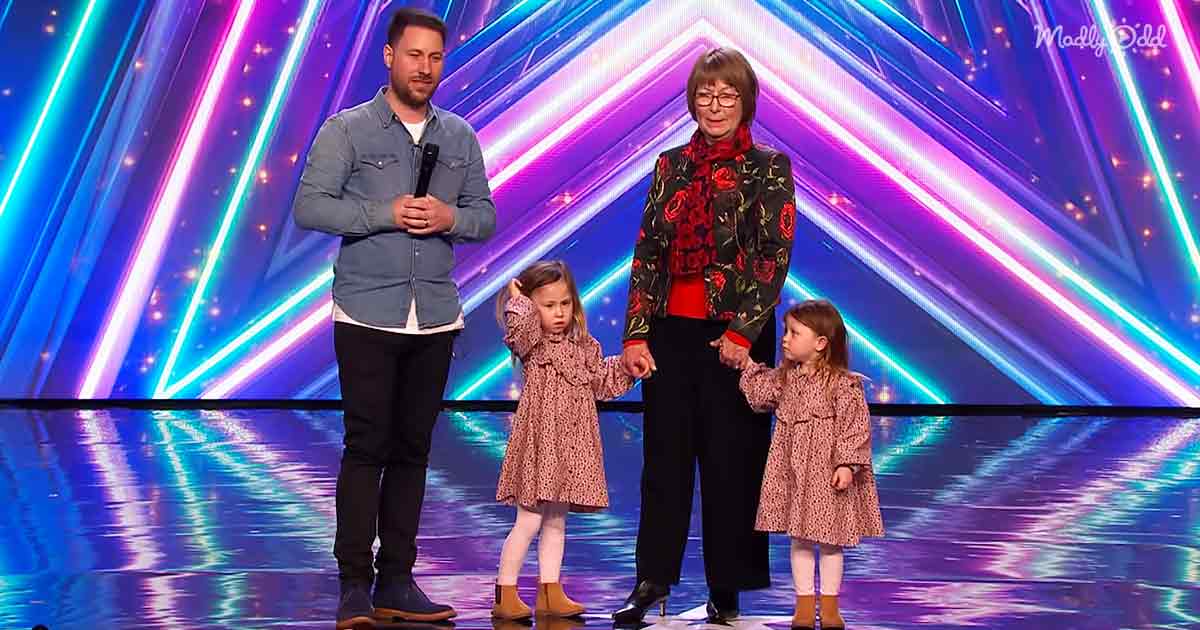 Thrown out of the loop, audience member Nick Edwards would be in for a surprise as his mother and two young daughters would take to the stage as a surprise to get the reluctant singer to come up on stage and perform, something Nick would admit he had lost confidence in throughout the years.

Surprised and taken aback by the stunt, Nick Edwards rushed off stage due to the suggestion from judge Amanda Holden to grab a glass of water and come back. 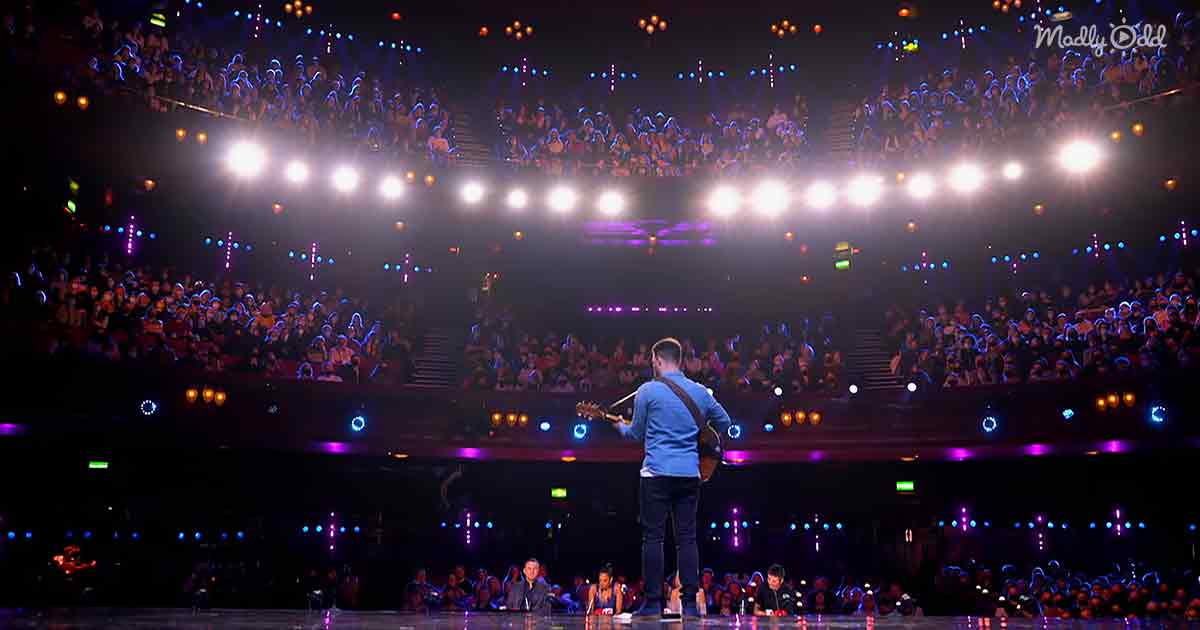 With guitar in hand and nerves through the roof, Nick Edwards would begin to play, instantly hooking audience members who could be seen visually moved by the performance, some forming tears in their eyes.

Taking glances so often at the lyric sheets at his feet, Nick Edwards would showcase his worn but not broken singing style as he powered through the classic Ernie Halter track going as far as to leave the show’s hosts in awe. 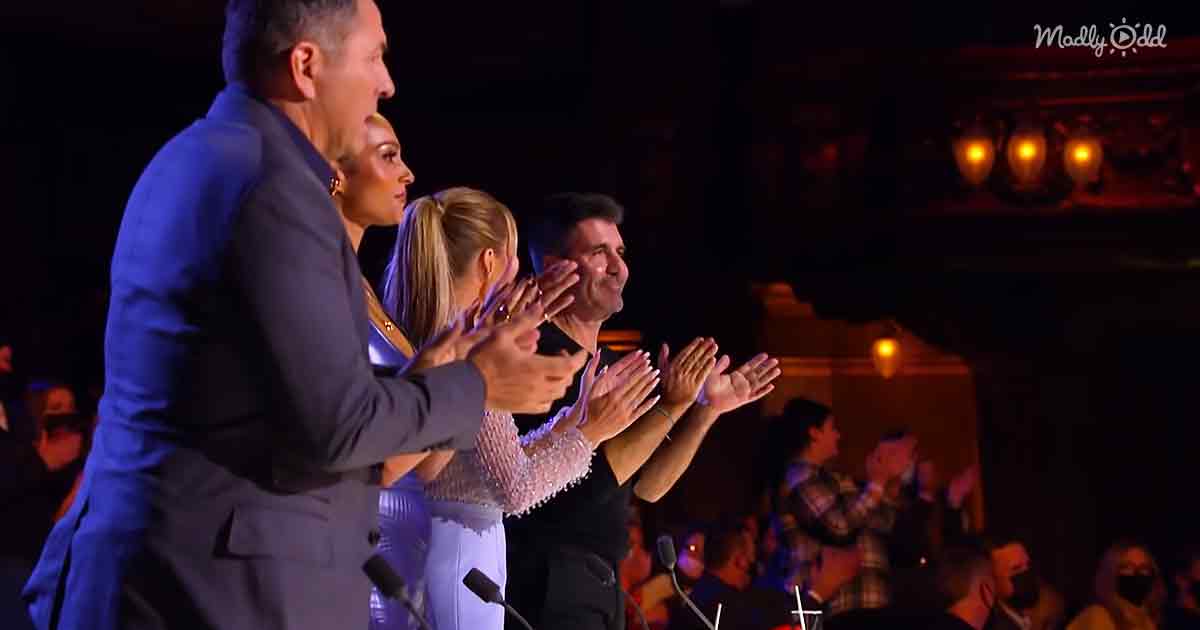 Netting himself “four thousand and four yeses,” Nick Edwards would walk off stage with a look of fear, gratitude, and immense regaining of confidence in his art form to find the courage to sing again.