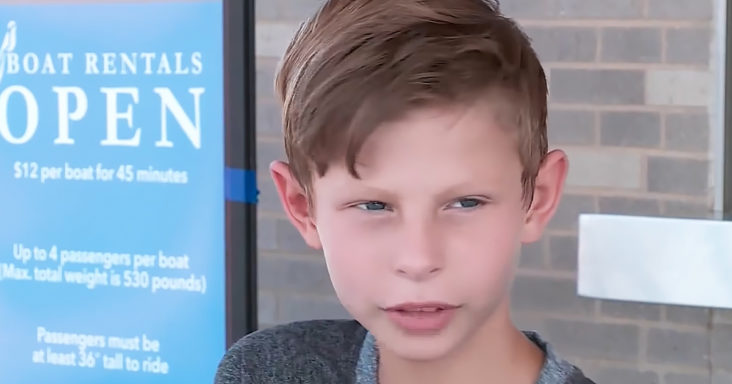 A local Oklahoma news channel features a segment called “A Place to Call Home” about children needing adoption. One clip went viral, causing people from all over the country to respond to one boy’s plea. 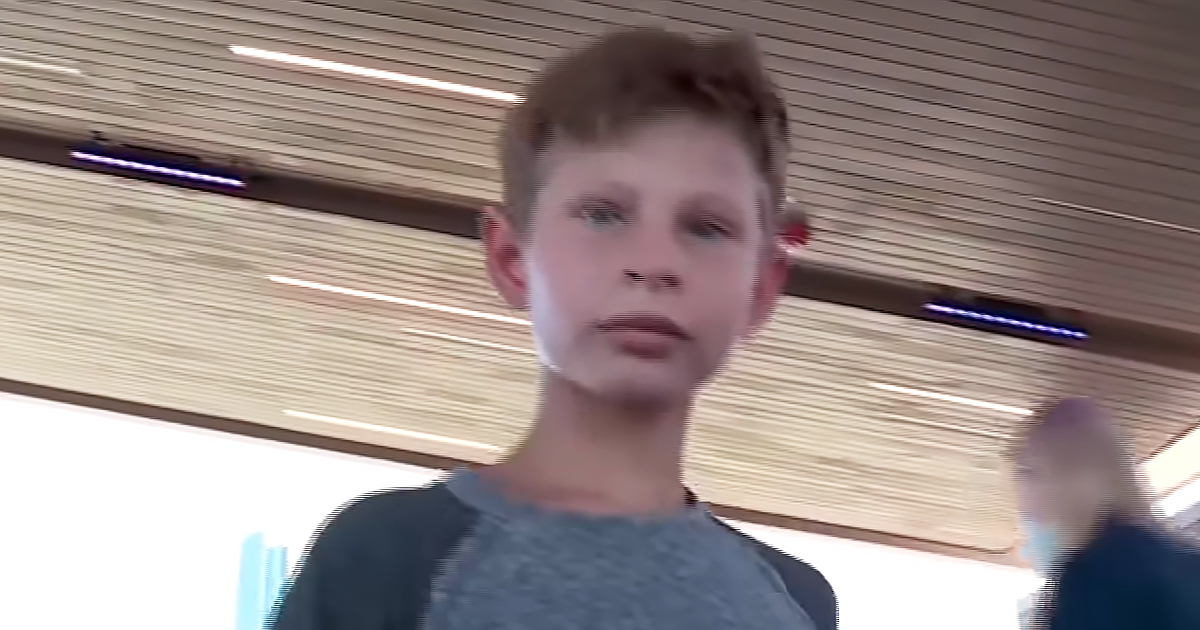 Nine-year-old Jordan has been in the foster care system since three years old. He has been fostered by a few families, but none felt equipped to adopt him.

His younger brother was adopted by a family, but they didn’t feel they could handle Jordan. The two siblings still see each other even though they aren’t living together. 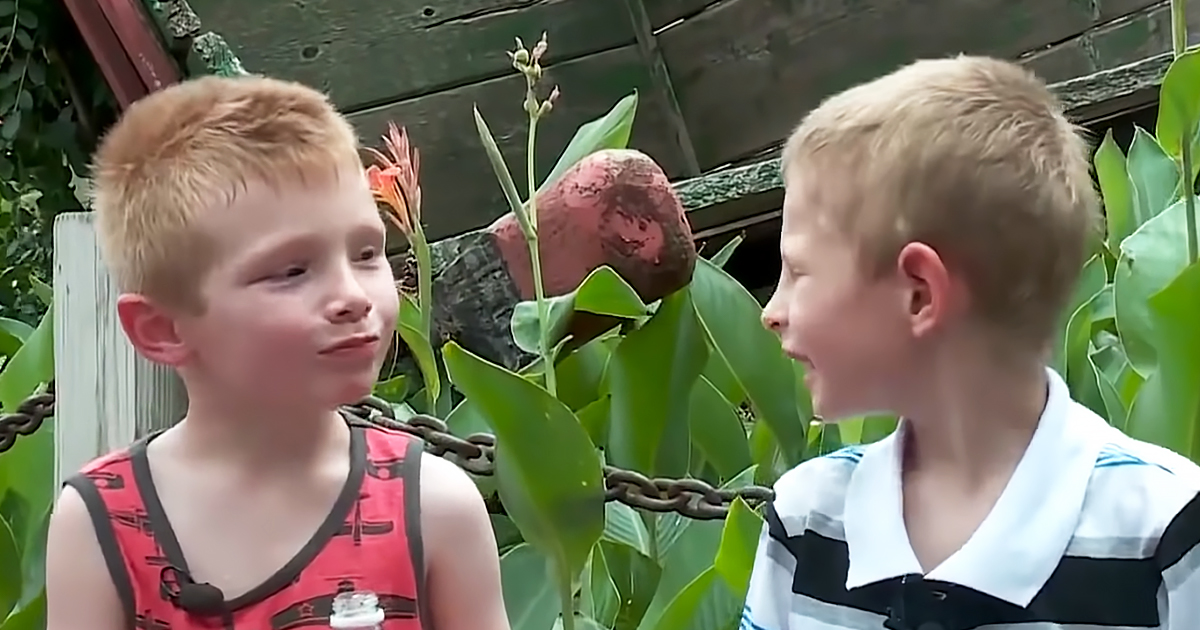 Jordan appeared on camera with his sweet disposition answering questions like “What do you want to be when you grow up?” He replied, “A police officer,” with a captivating smile.

When asked what he most wanted, he answered, “A mom and dad. Or just a mom. Or dad. I don’t care.” America fell in love with the little boy who just wanted a family to call his own. 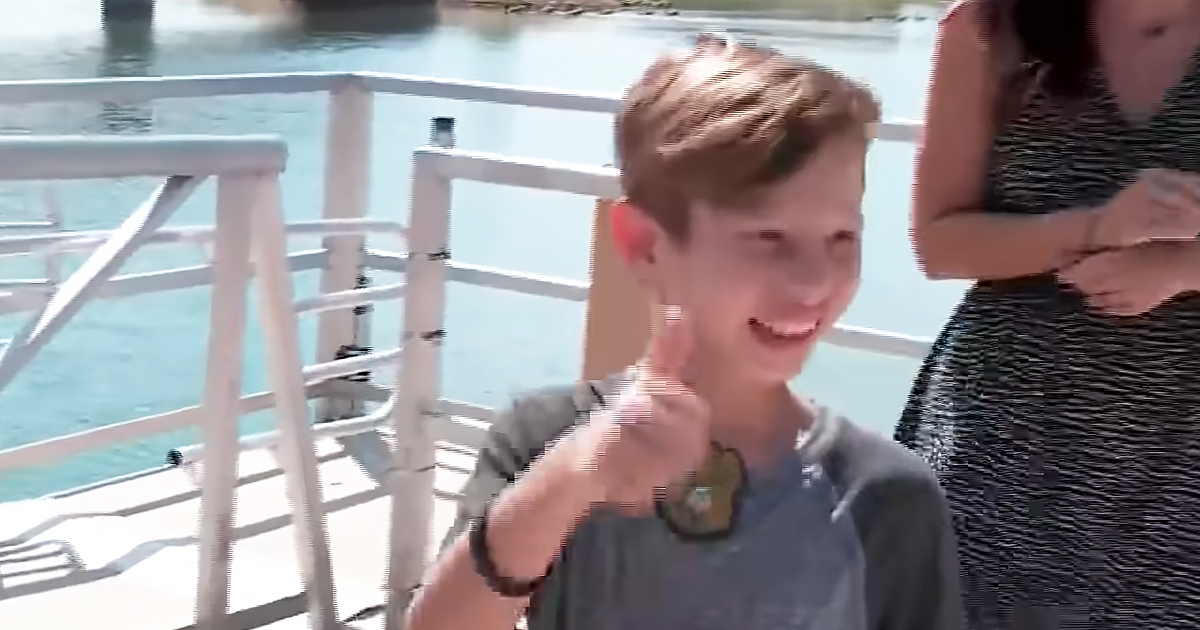 Letters poured in from couples in states all over the country expressing interest in adopting Jordan. His permanency planning worker was overwhelmed by the thousands of responses to Jordan’s viral plea.

At last, Jordan’s dream is going to come true. They have found a forever home for this child who has been looking for love his whole life. What a sweet new beginning for him!