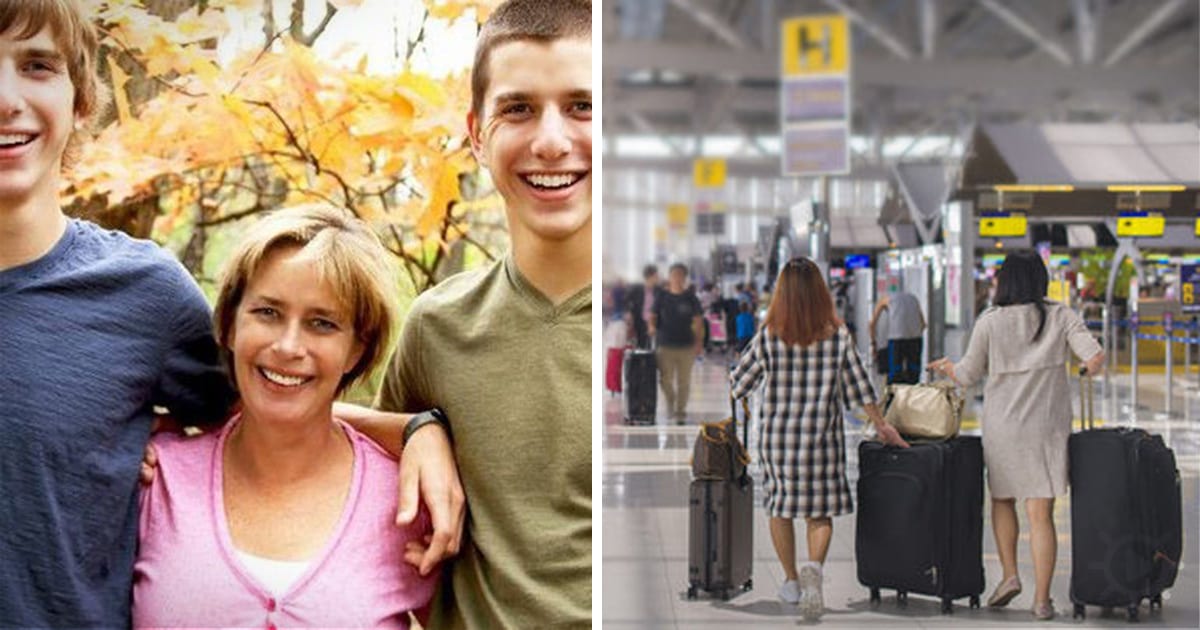 The airlines: people love to hate ’em. Sometimes it’s just stressed-out travelers taking out other frustrations on a convenient target. Then there are those entitled types who become enraged if any minor thing falls short of their idea of perfection. That’s not to say the airlines don’t make at least their share of goofs: lost or misdirected luggage, senseless delays, getting bumped from flights, and much more. Still, there’s a lot that goes right but gets taken for granted.

However, there are times when an airline really comes through for a passenger in a big way. Just ask Peggy Uhle about what Southwest Airlines did for her.

Peggy was on a Southwest flight from Chicago to Columbus, Ohio. The plane had left the gate and her cell phone was off. But instead of taxiing to the end of the runway, the plane suddenly turned around and returned to the gate. Neither she nor any of the other passengers had the slightest idea what was going on. Then a flight attendant told Peggy she had to get off the plane, leaving her wondering if she somehow got on the wrong plane. The gate agent said her husband had called them because her phone was off and it was important enough that they called the plane back at the last moment.

It turned out her son had suffered a serious head injury and was in a coma at a hospital in Denver. Not only had the Southwest staffers plucked her off the plane, but they’d swapped her Columbus ticket for one to Denver at no charge! “They offered a private waiting area, rerouted my luggage, allowed me to board first, and packed a lunch for when I got off the plane in Denver. My luggage was delivered to where I was staying, and I even received a call from Southwest asking how my son was doing.”

Happily, Peggy’s son made a full recovery. Amazed by the way this airline was willing to go the extra mile? Let us know in the comments at Facebook and don’t forget to like and share!