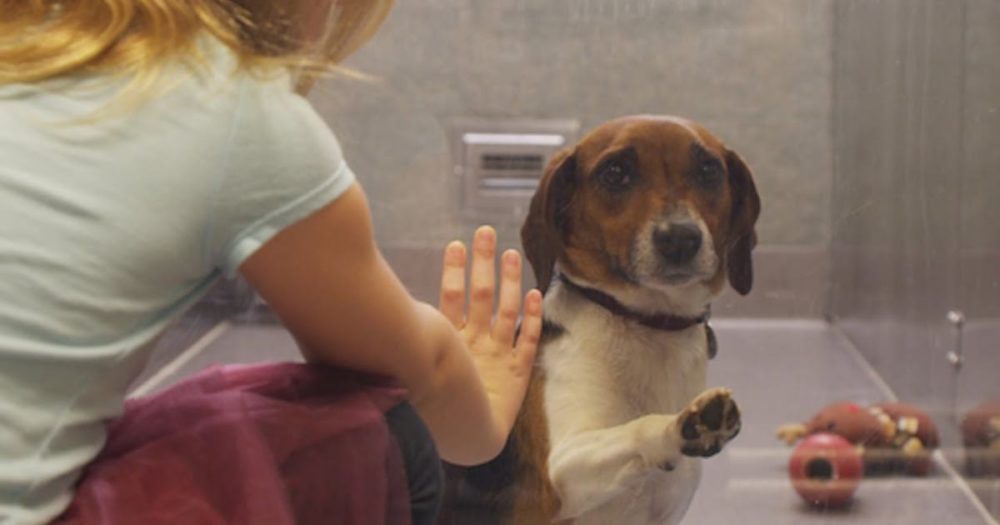 We have heard cases of many individuals and organizations that work day and night for the rescue of abused dogs. But are these dogs really “rescued”? We have found that these dogs end up in shelters until they get adopted. They are in the rise of being euthanized if they aren’t adopted soon.

This video features a shelter dog that eagerly waits to be adopted. He is saddened when he realizes that his neighbor has been adopted but he hasn’t. He has his hopes down and thinks that he is never going to get adopted when a little girl passes by him. Finally, we find out that this little girl has adopted this poor dog. 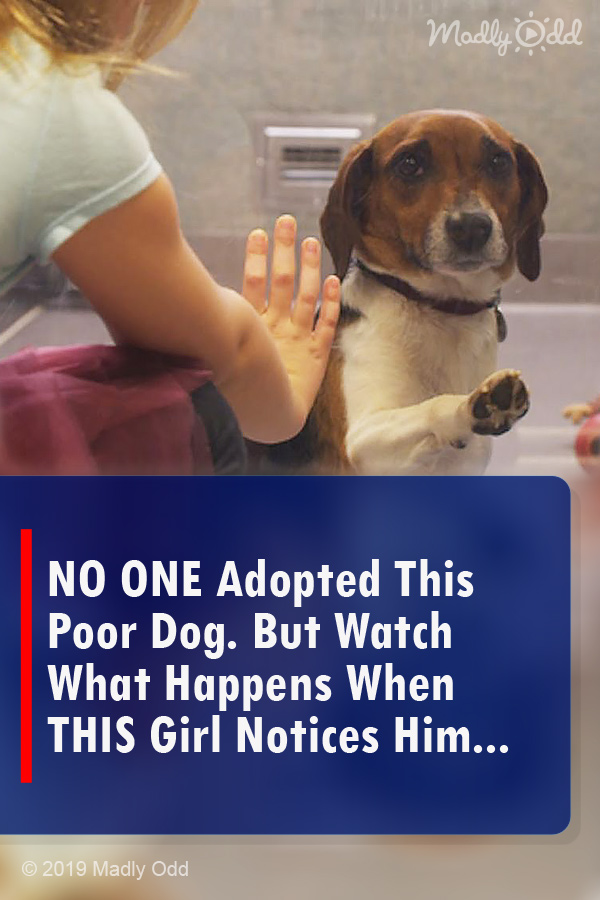