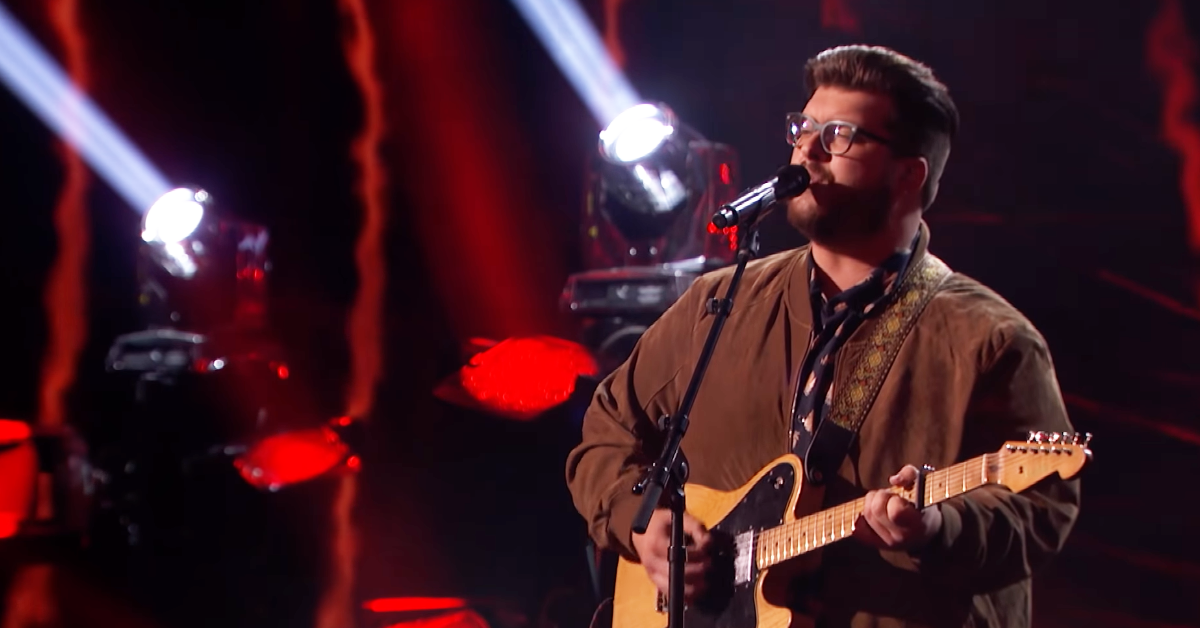 “It’s just your guitar; it’s just your beautiful voice and your heart on your sleeve. You sang with a lot of
heart and I enjoyed it.”

“Glee” singer Noah Guthrie returned to “America’s Got Talent” with an original take on the song “I Will Always Love You.” Originally written and recorded by Dolly Parton in 1973, the song experienced a second success when covered by Whitney Houston and recorded in 1992 for her film, The Bodyguard.

Many a reality show contestant has taken on this popular chart-topper. We’ve seen them all from the ones that nail it to the ones that fail it and everything in between. Although it is impressive to watch people nail those notes like Whitney, it’s always interesting to see an artist put their twist on a classic.

That’s precisely what Noah Guthrie, a multi-talented young man from Greer, South Carolina, attempted to do in this round of the semifinals of “America’s Got Talent”. Guthrie’s stripped-down, bluesy version of this pop hit has a lot of heart and harkens more an homage to Dolly’s original recording.

Guthrie is no stranger to the spotlight. Noah had a recurring role on the FOX musical hit series “Glee” as the character Roderick Meeks. When he was was still in high school, he began posting videos of himself performing acoustic renditions of well-known pop songs to YouTube. One of them, his cover of LMFAO’s “Sexy and I Know It,” became a viral sensation in 2012 and has now amassed more than 26 million views.

After his performance, Guthrie posted a message to his fans on social media, “I know it’s risky to reimagine a classic like the @dollyparton masterpiece, I Will Always Love You, and I thank those of you who support not always playing it safe. I love all of you SO much! Thank you for your support! #agt “

According to his website, Guthrie was born and raised in South Carolina. Noah grew up in a home filled with music. Always singing around the house, Noah credits his dad for teaching him to learn his authentic voice and hone his gift. When he was fourteen, Noah received his first guitar and started writing songs. I’d love to hear what you think! Check out Noah’s take on this hit song and let me know below!