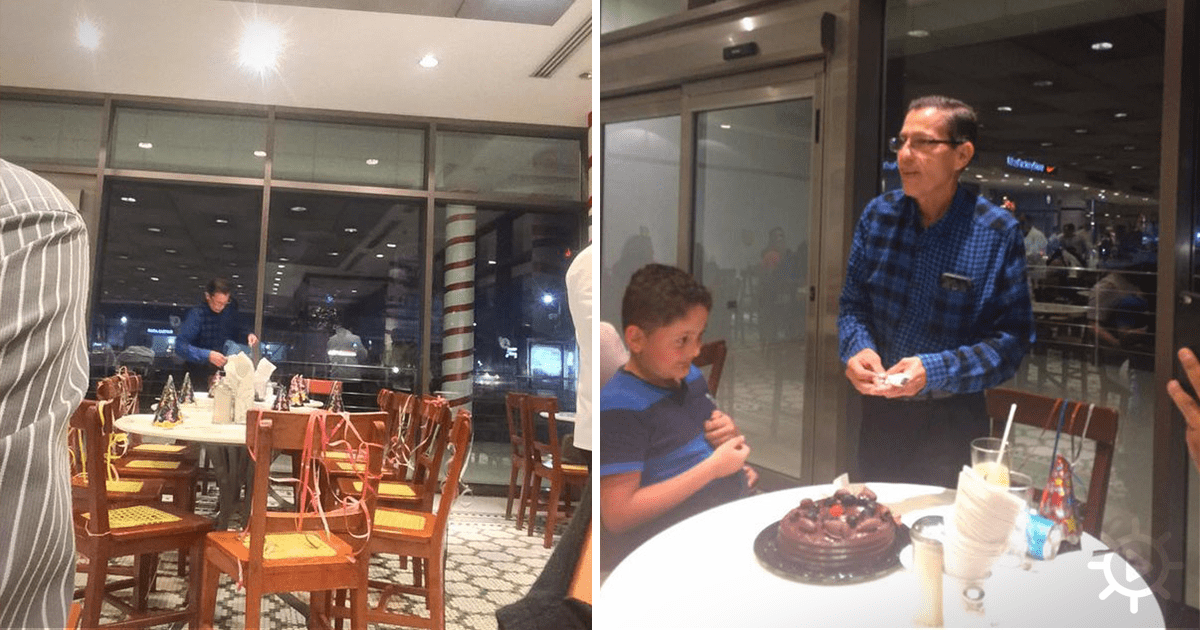 Just imagine having a birthday party where none of the guest show up. That would be mortifying and incredibly dispiriting, too. That’s what happened to Eduviges Villatoro on his 61st birthday.

Villatoro had planned everything carefully. He made sure to be at the restaurant early. He double-checked that there were enough seats and place settings, brought a cake, and some decorations and party hats. Then he started waiting for his family to show up. He waited, waited, and waited some more: still nobody. People at the other tables were getting curious, if all the murmuring was anything to go by.

Finally, after even more waiting, Villatoro stood up, loudly cleared his throat, and explained what was going on to the other people at the restaurant. “It’s my birthday today, I’m 61 years old and I prepared for a feast tonight. I bought a cake because I was supposed to meet my family here to celebrate my birthday. I hoped that my children, grandchildren and my wife would come. But as you can see, no one turned up.” With tears forming in his eyes, he added, “That is why I now ask if anyone wants to join me to celebrate my birthday and sing ‘Happy Birthday.’ I would be eternally grateful.” 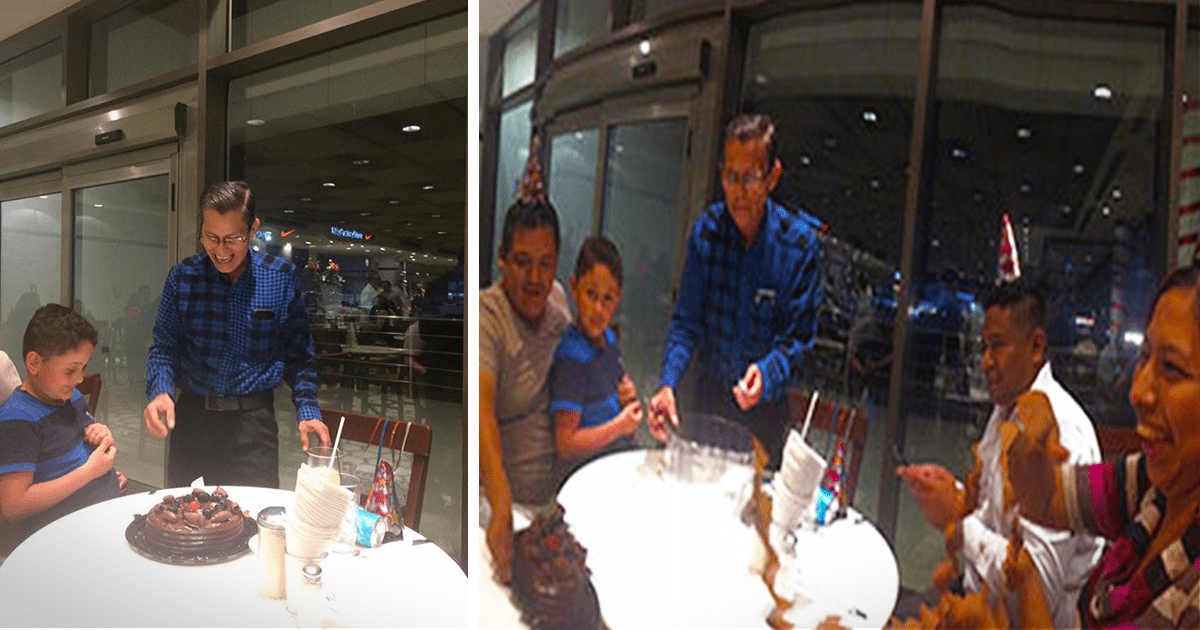 Even though none of the other customers knew Villatoro, they all came over to give him sympathetic hugs and then moved some tables so they could throw their own impromptu birthday party for him. The story of how nice these people were quickly spread all over the internet. But as it turns out, the whole thing was just a social experiment! The researchers who designed it hadn’t expected people to be so sympathetic.

Even though it was just an experiment, don’t these people deserve a lot of praise for the way they were willing to come through for Villatoro? Let us know in the comments at Facebook and be sure to like and share!