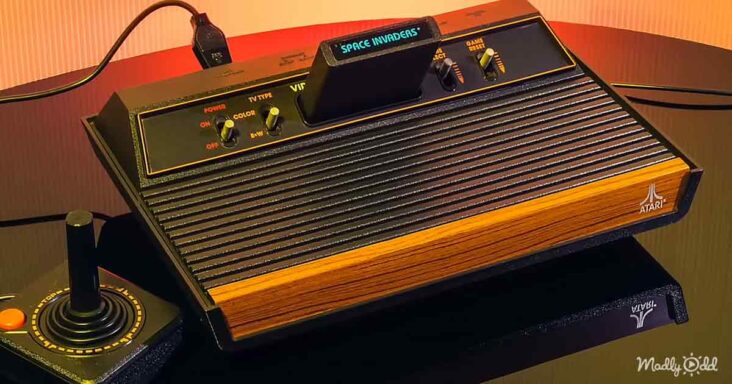 After a brief jingle and the “RECOLLECTION ROAD” logo, we take a giant leap back in the past to the 1970s. Many of these products featured in this video are still remembered today. However, very few of them are still offered for sale. 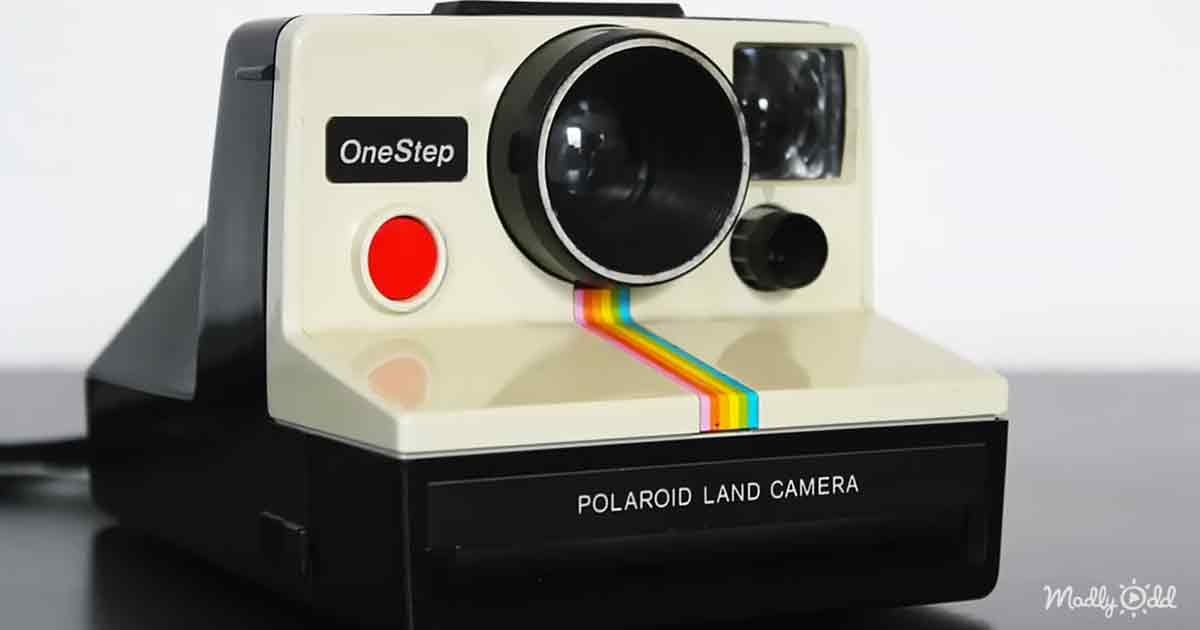 Instead of taking a chronological approach, we begin our journey in 1977 when the Polaroid OneStep Land Camera landed on the market. Available for a mere $40 and claiming to be the “world’s simplest camera,” this device outperformed and undercut a lot of its competition.

Stepping back to 1973, we move on to the topic of popular toys. When Ideal Toy Company released the Evel Knievel stunt cycles, this product became one of the most popular toys of the decade, selling millions of units across the nation. 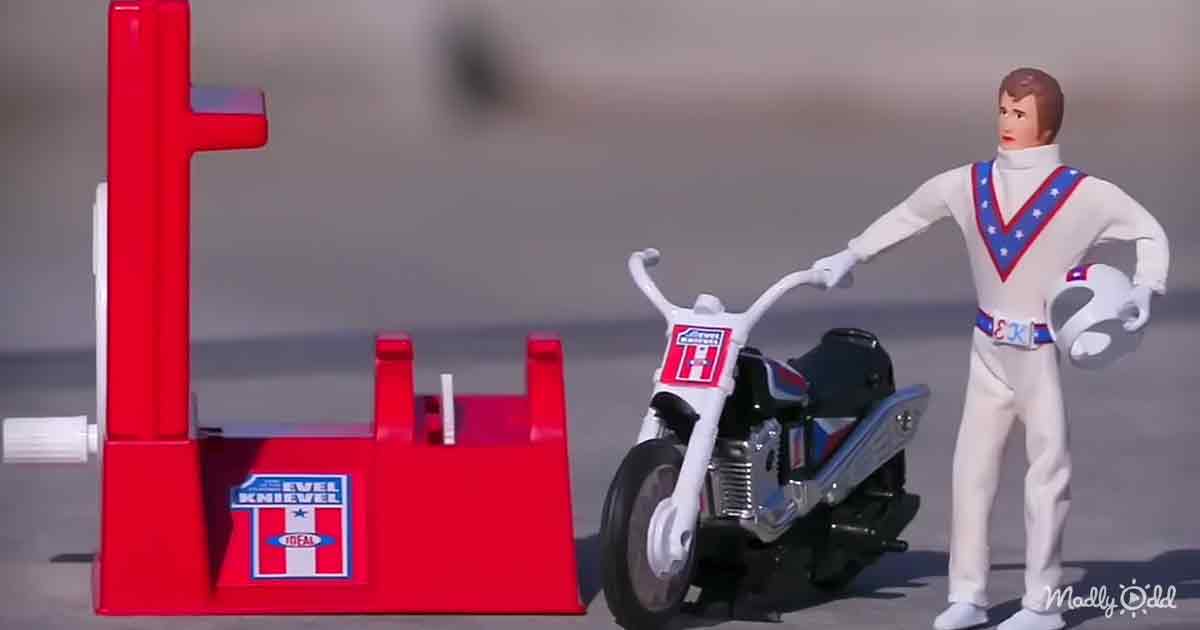 It’s easy to understand why: not only was Evel Knievel a big deal at the time, but the set only cost $9.99! Additional cycles were available at $5.77 a pop.

Next, the video transitions onto the topic of cars: specifically, the Oldsmobile Cutlass. Multiple versions were sold, but the convertible version was especially sought after, accounting for 16% of convertibles sold in 1972.

Other timeless classics—such as Pink Floyd’s “Dark Side of the Moon” album—also make an appearance. This video even covers the Atari Video Computer System, Black & Decker’s original “Dustbuster,” and the release of Star Wars! 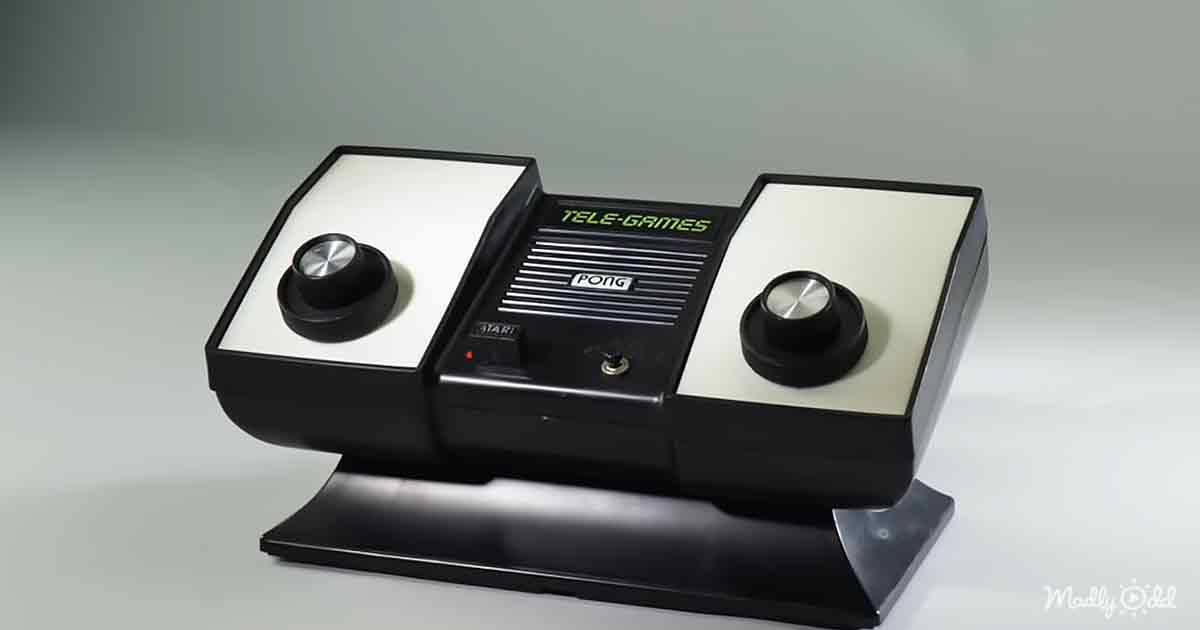 Although seemingly mundane to us today, these products represent giant leaps forward for the average American consumer. In fact, they essentially paved the path toward many of the everyday household items we take for granted today.

You might recognize some of these top-selling items from the 70s, but there are undoubtedly a few that will have slipped your mind. Watch the video to find out which hidden gems you’ve forgotten!