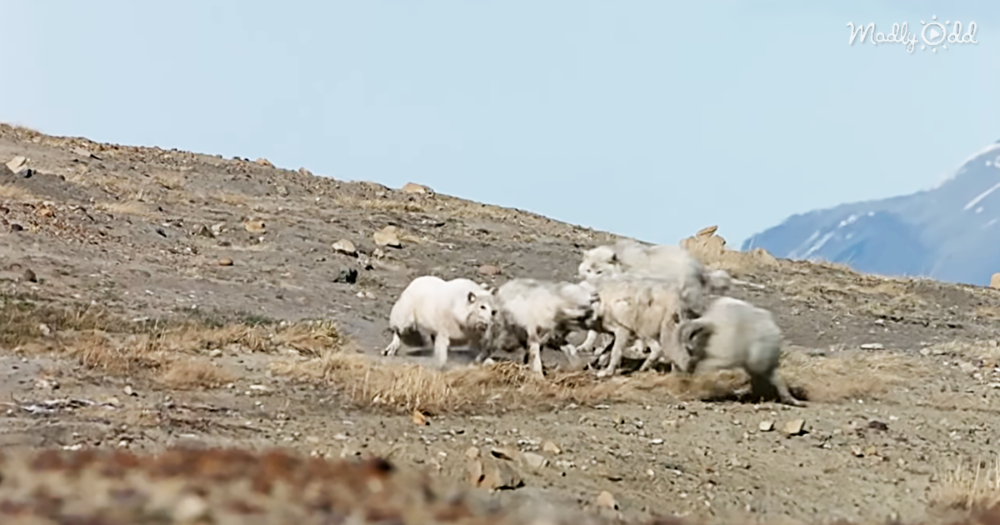 Arctic She-Wolf Prepared to Sacrifice Herself to Save Her Cubs

No matter how big or small, nature has taught us that no one ever messes around any area where a mother animal is protecting a young. The larger and more dangerous the animal is in the first place, also predicts the velocity and ferocity of her defense. If an intruder’s aim is specifically hurting or killing the young animals, the larger the fight and the higher the possible sacrifice of the mother is prepared to make.

In this clip from a PBS documentary about the lives of Arctic wolves, the mother wolf called Snow White, and three other she-wolves are left alone to protect her cubs, while the rest of the pack is out hunting. The cubs are all less than two weeks old and are not capable of walking yet. The mother was moving the cubs between burrow dens somewhat nervously, as though she felt that there was danger around. 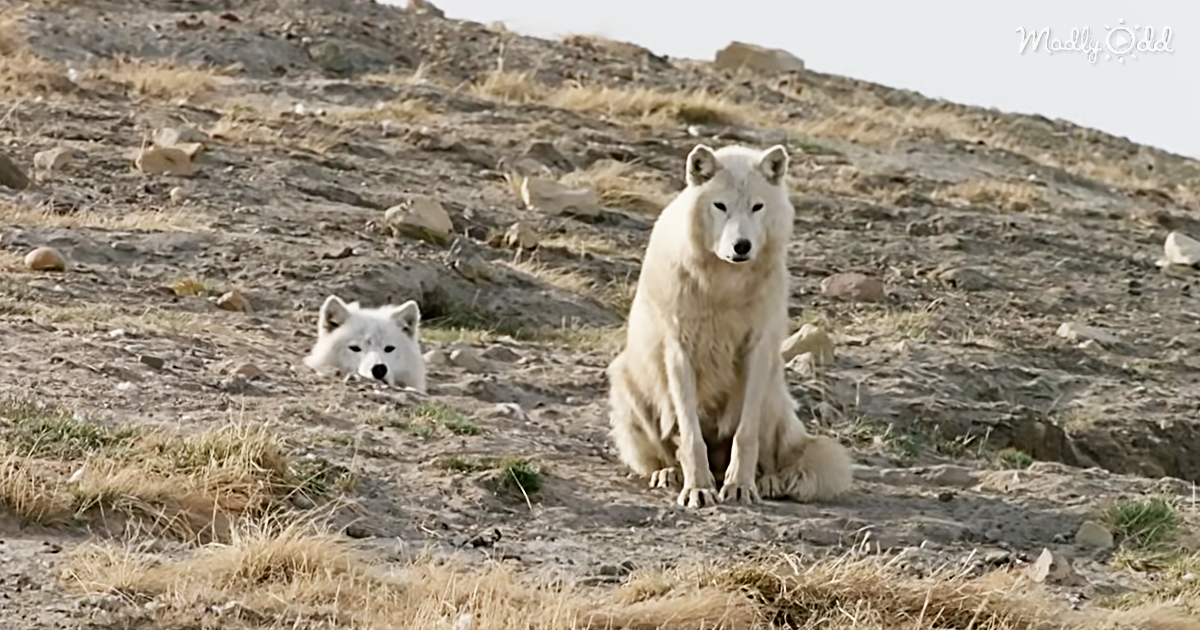 When a ragged lone female wolf suddenly appears on the horizon, jogging at speed towards the litter and their caretakers, it was clear that this was no social visit. The intruder immediately tried to attack one of the she-wolves, snarling with teeth showing, indicating deadly intent. Facing four defenders, the intruder’s intention was obviously not to pick a fight, but to go for something much more vulnerable and valuable as nutrition.

The ferociousness and look of the intruder seems like she has something similar to rabies. This might be the reason the four females did not retaliate with the same vigor, or she might be an outcast from their pack, and therefore known to them. At one stage she outmaneuvered the protectors, reaching one of the boroughs. Snow White jumped in front of her and rolled her body up in a circle over the litter, to protect them against the attack, but leaving herself defenseless. Did this mother’s willingness to sacrifice her own life for that of the cubs succeed? To find out, you will have to watch the movie clip. 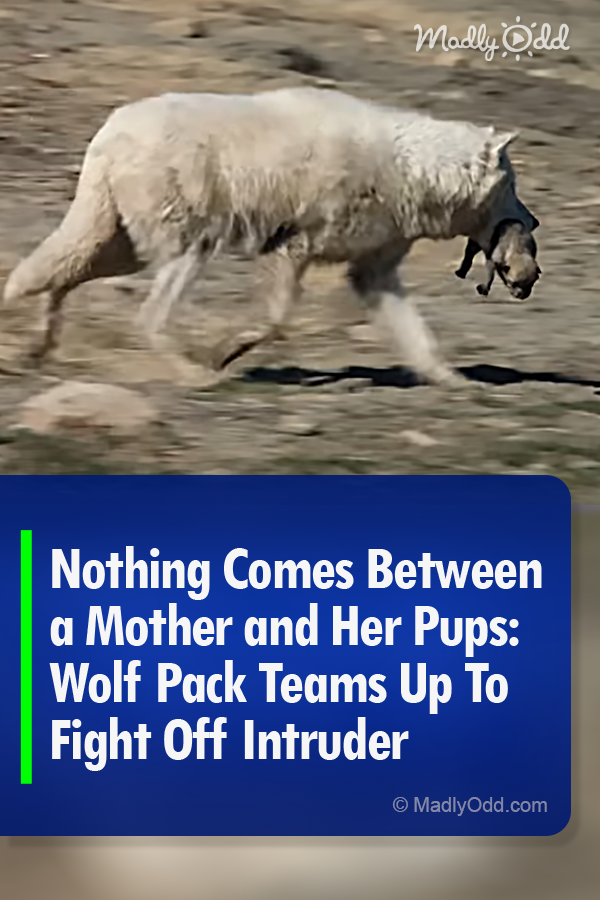