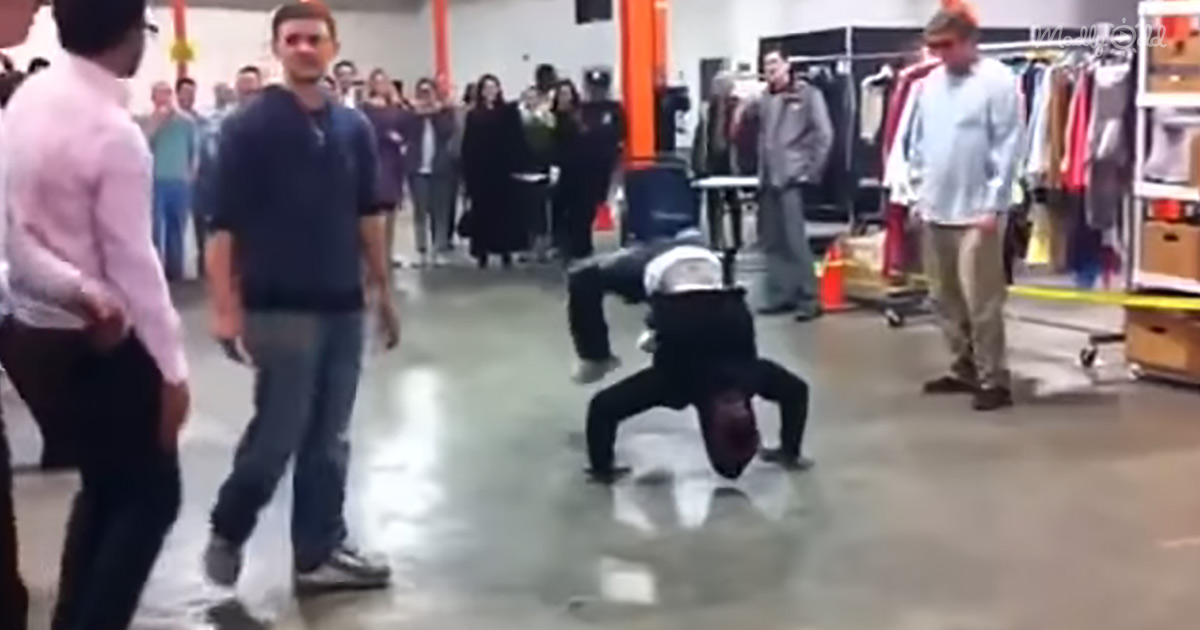 NYC is a vibrant city full of culture and aspiring artists, including this ambitious breakdancer. What he thought was just a typical street performance quickly turned into a once-in-a-lifetime dance battle after this onlooker joined in, showcasing his own impressive set of dance skills.

Street performers and cops don’t always mix well, especially breakdancers causing a scene in New York City. But this video seems to prove that that’s not always the case, as we watch an NYPD officer in full uniform (baton, gun, taser, and bulletproof vest included) jump in to show off his own moves during this dancer’s performance.

As the breakdancer brings out his best moves to try and steal back the spotlight, all the while admiring the cop’s impressive routine, the officer pulls out all the stops for his last move – a reverse caterpillar that ends in a gravity-defying backflip, after which it’s obvious that the dance battle has come to an end and the cop is the clear winner.

Interestingly enough, the craziest part about this video isn’t actually the dance moves. After going viral in 2014, the featured “officer” revealed that he is actually a stunt man who was simply playing a cop on a movie set that day. It turns out Joshua Anselm Vinyard, aka “Bboy Elusive ” was a breakdancer on Season 7 of America’s Got Talent – no wonder that street performer never stood a chance against his “killer” moves. 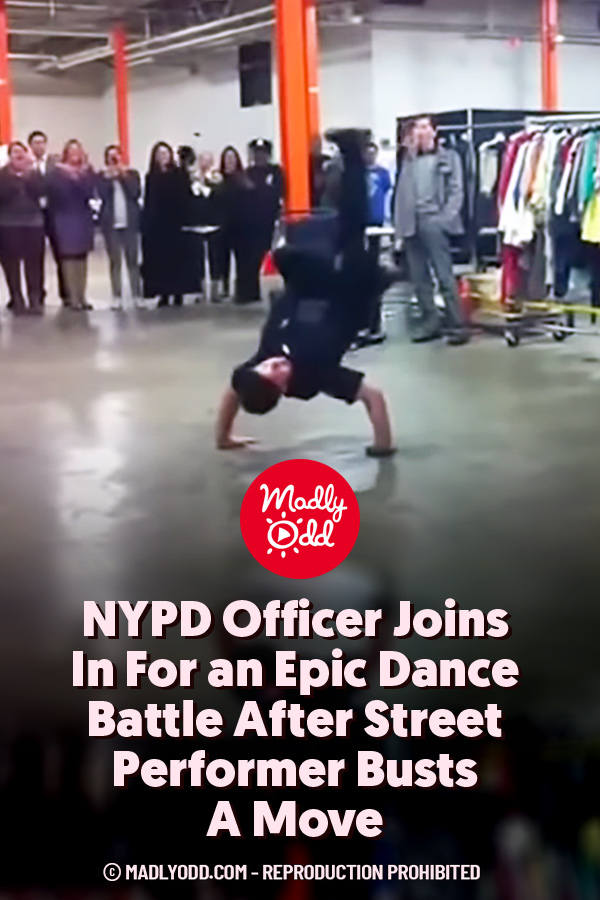