On September 22, 2017, American Christian music singer Lauren Daigle released her hit song ‘O’Lord.’ It was the 5th single from her debut studio album ‘How Can It Be.’ Lauren is a wonderful singer and songwriter who has inspired many in their walk of faith. 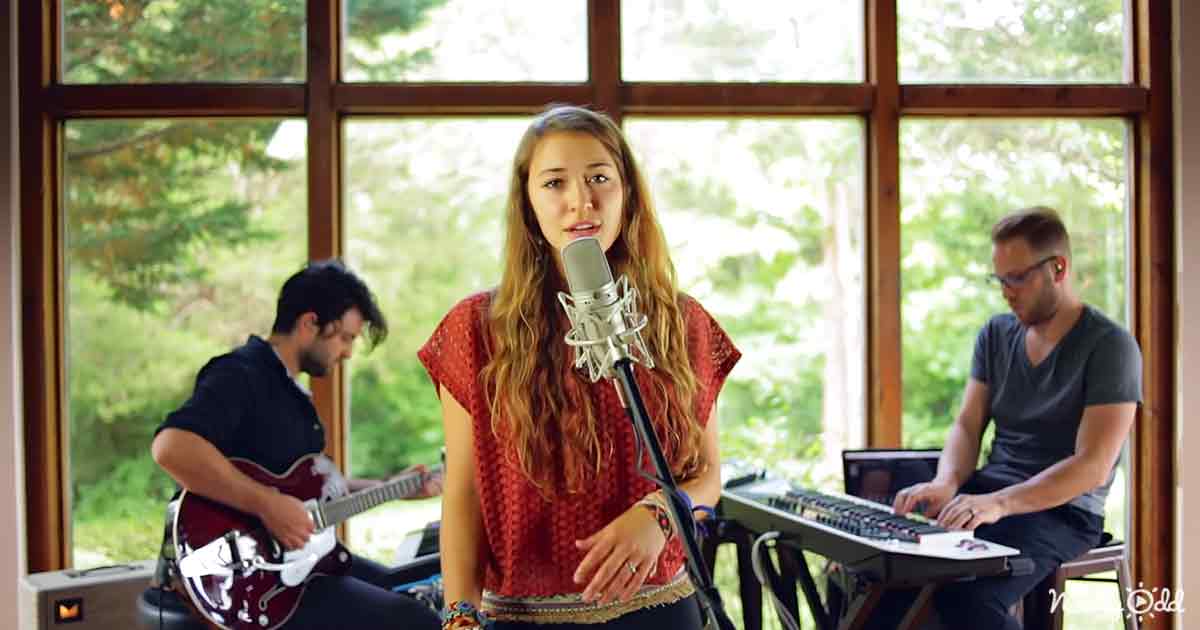 It became Lauren’s third number 1 single from her 2014 EP ‘How Can It Be.’ Lauren sings the inspirational lyrics, ‘Oh, O’Lord O’Lord I know You hear my cry. Your love is lifting me above all the lies. No matter what I face, this I know in time. You’ll take all that is wrong and make it right.’ 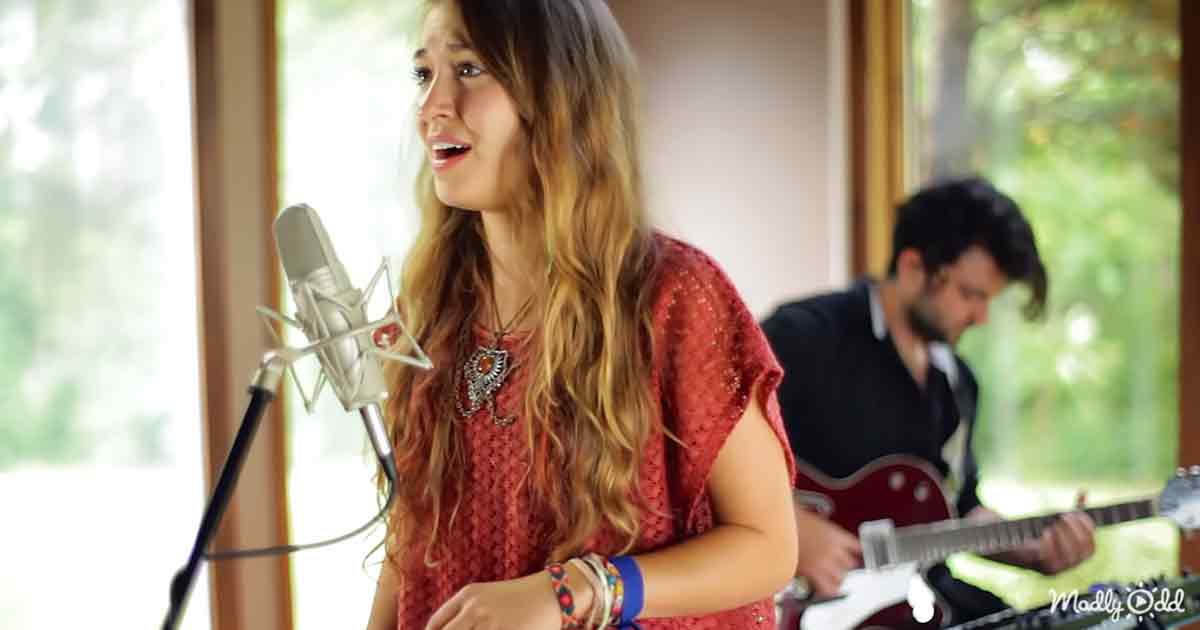 ‘How Can It Be’ became certified Platinum after reaching number 1 on the Billboard Top Christian Albums chart. It produced three number 1 singles, including ‘First,’ Trust in You,’ and ‘O’Lord.’ The record’s success skyrocketed Lauren to stardom.

Lauren released her most successful album ‘Look Up Child’ in 2018. She achieved crossover success with the single ‘You Say,’ which peaked at number 29 on the Billboard Hot 100 chart. 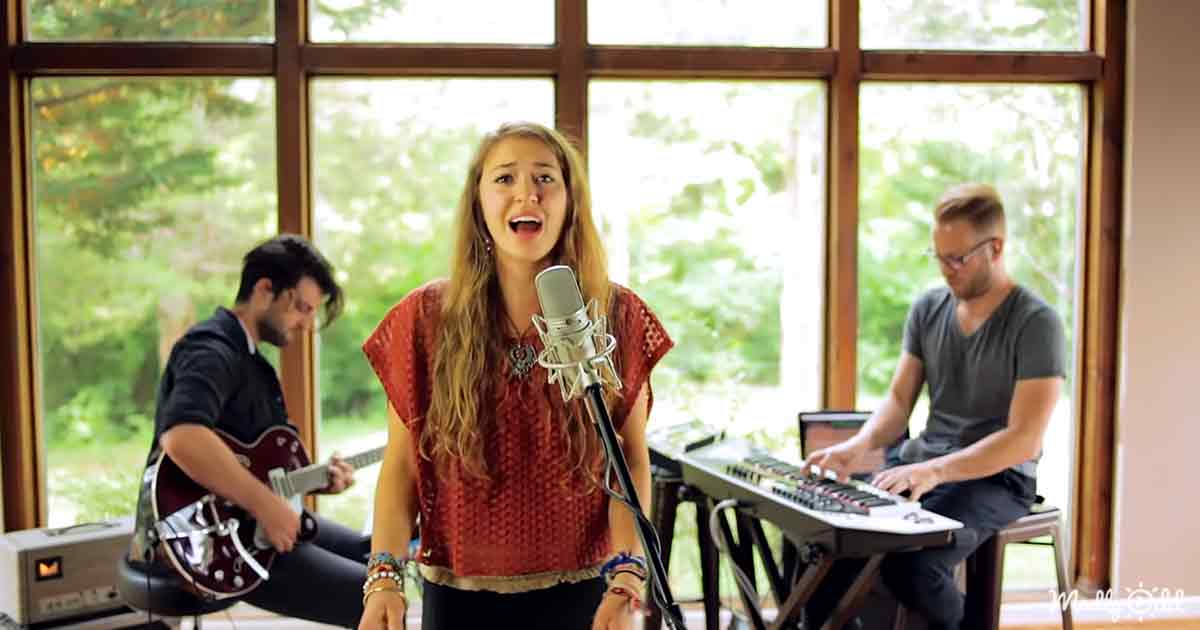 ‘Look Up Child’ became the highest-charting Christian album by a woman in over 20 years. ‘You Say’ even broke the record for the number of weeks on the chart with 129 total, leading to Lauren’s two Grammy Awards.

She has won 7 Dove Awards, 5 Billboard Music Awards, and 2 American Music Awards. Her voice and songwriting have propelled her into the national spotlight. Lauren’s incredible voice has made her one of the most celebrated Christian singers in the past decade.