If you’re looking to lose some weight, short of risky surgery, there’s really only one sure-fire way to make that happen: diet and exercise. A young lady named Jessica Beniquez has demonstrated this in dramatic fashion.

Two years ago, Jessica was leading a very unhealthy lifestyle and it showed. She ate fast food on a daily basis and was a total couch potato. “I laid in bed watching series after series on Netflix. All I did was eat, go to work, and watch my shows.” The 19 year-old had ballooned to 320 pounds. Being seriously overweight is bad for your health but breaking out of the habits that got you there is not easy. That’s what makes Jessica’s story so inspiring: she shows it can be done.

Around the beginning of 2016, Jessica decided she’d had enough. The first bad habit she had to break was eating fast food all the time. You might think that would be pretty easy — just avoid those restaurants — but for Jessica, switching to healthier fare was a real challenge. She stopped watching TV shows and started working out while watching exercise videos on the internet. Hitting a gym was an idea that had always terrified her, but she eventually found the confidence she needed. Now she loves going! 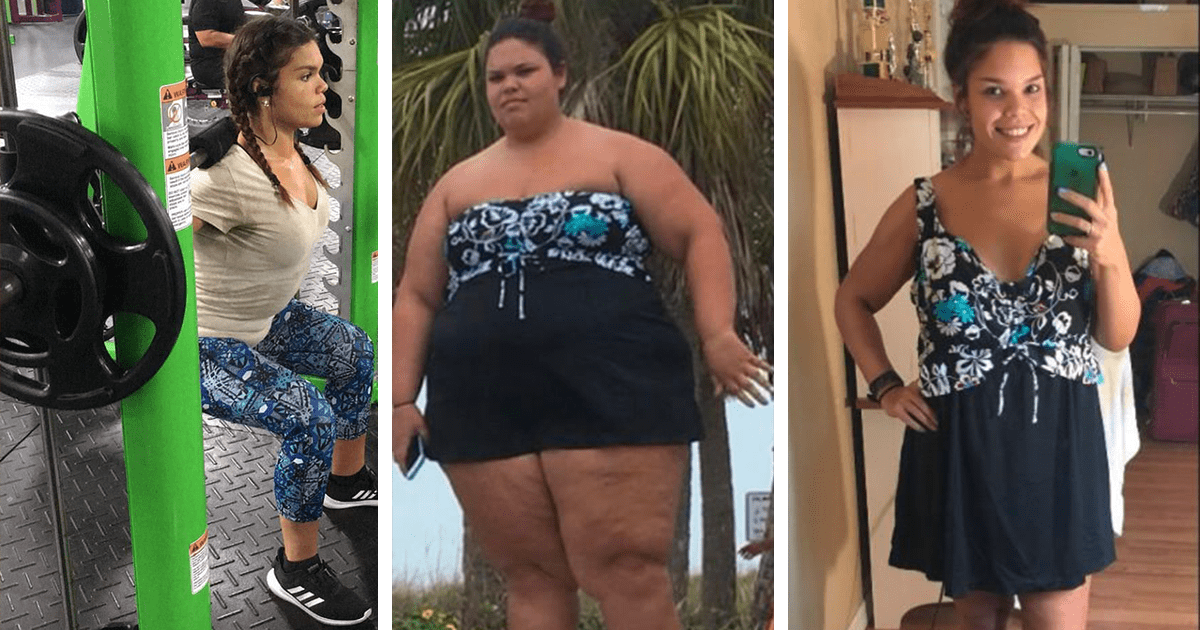 Now, 21 year-old Jessica has lost the majority of her body weight, dropping from 320 pounds to under 150. She’s been documenting her efforts and results on social media and hopes to inspire others to believe in themselves the way she did. “There were and still are obstacles that get in the way, but that’s just the way it is and I have to deal with it. Did I let me give up? NEVER. I never expected to be where I am today. I was shy, but now I have so much more confidence, I have so much more energy… It’s crazy the things I can do now that I couldn’t do before.” 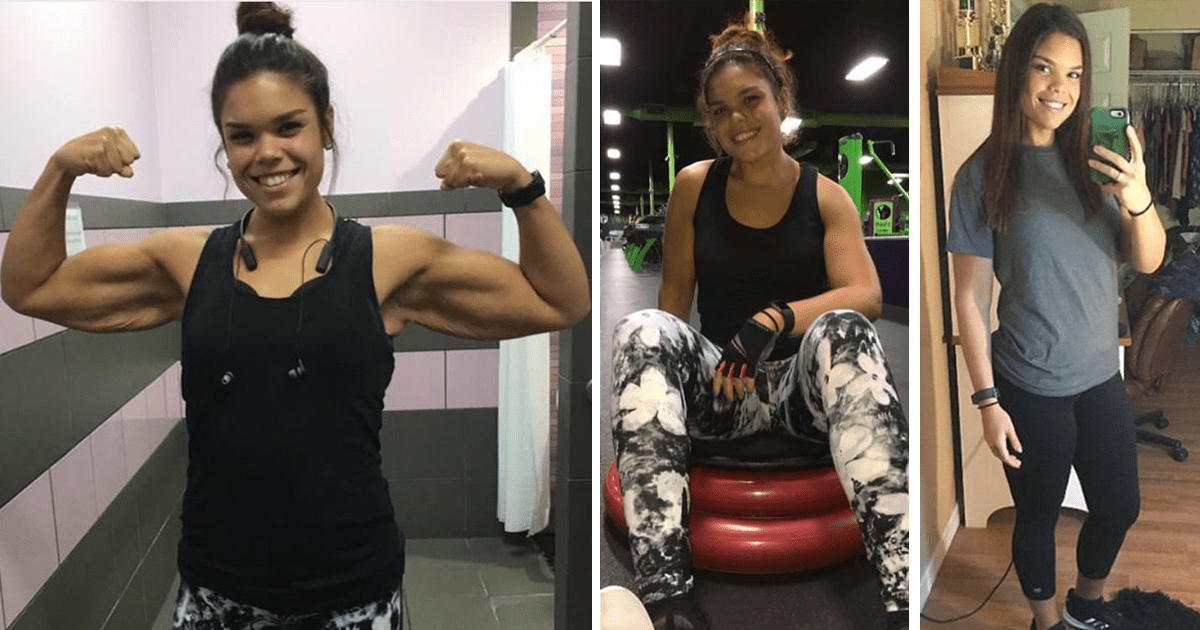