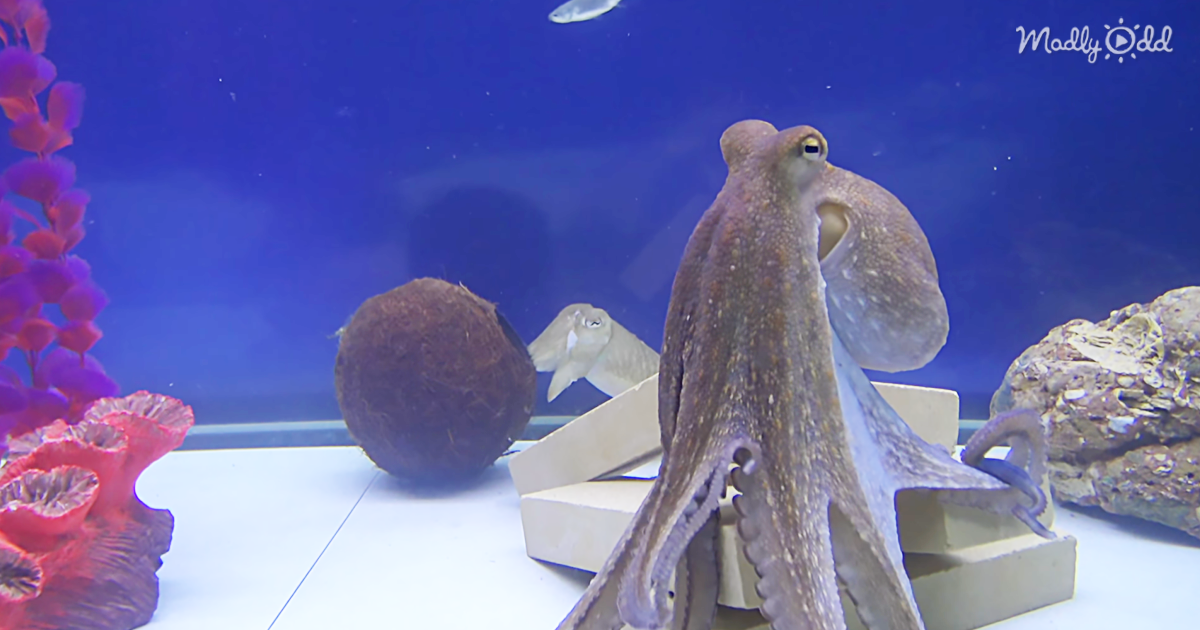 Rudy the young octopus from Octolab shows us how cephalopods play games. He joins his friend Mori the cuttlefish in a game of hide-and-seek, where Mori shows him all about the power of camouflage by changing his coloring to mimic his surroundings. Which member of the mollusk family will win?

Rudy is a young and curious octopus living at Octolab. He loves to play, so when the scientists brought in Mori the cuttlefish to join their cephalopod family, they thought the two would get along. It turns out that an octopus and a cuttlefish get along great, and have a grand old time playing their version of hide-and-seek.

The cuttlefish uses millions of nodes called chromatophores to change the color of its body and blend in with its surroundings. It does this when hunting prey, and when it’s trying to be sneaky and hide from its octopus friend during sessions of hide-and-seek. You can see Mori is a master at the art of the quick change. 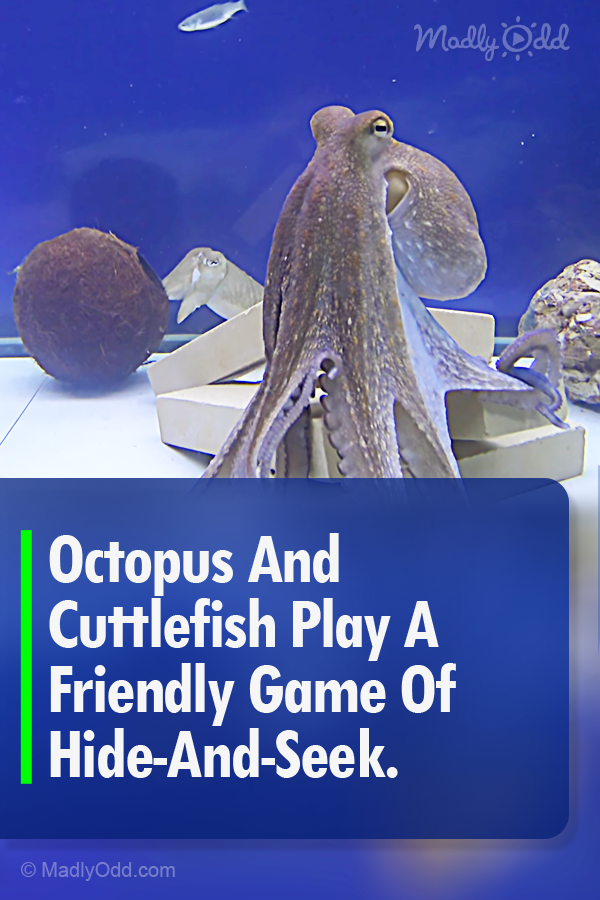