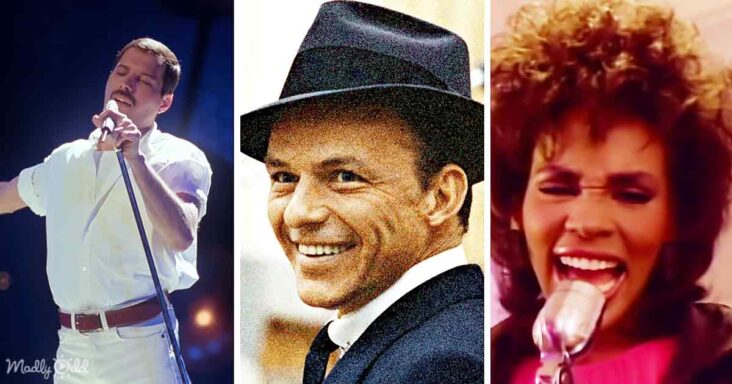 Narrowing down the 10 best singers of all time is challenging! Over the years, the world has enjoyed hundreds of incredible vocalists in the music industry and maybe a few dozen that could be deemed “the best.”

However, we did our best, and according to popularity, skill, and range, we’ve found the 10 best singers of all time.

A crooner, an icon, and a voice that will never be forgotten, Etta James was absolutely one-of-a-kind.

In the 1960s, she changed how the world saw women in music and made history with her voice and unique energy.

Freddie Mercury is best known as the lead singer for the incredibly famous rock band Queen.

His vocal skills were like none other, and although many people believe his sound was produced from the extra teeth in his mouth, it was actually due to using “false” vocal cords (which most of us don’t even know how to use!)

As the King of Pop, Michael Jackson is undoubtedly one of the world’s most famous singers, even more than a decade after his passing.

And even though his stage presence made him unforgettable, if you listen with your eyes closed, you will hear the perfection of his incredible voice.

There is no doubt that Adele, though she is brand new on the scene compared to most vocalists on this list, is one of the best singers of all time.

Her voice is instantly recognizable with its power and perfect pitch, as well as the beautiful pain she portrays with every note.

Aretha’s range was out of this world! Her songs had an amazing array of sounds, each as perfectly sung as the last.

As well as being technically perfect, Aretha Franklin also drew her audience in with her voice’s simultaneous vulnerability and power.

With dozens of chart-topping hits and over 150 million albums sold, Billy Joel’s voice is beloved by almost everyone worldwide.

Some say we love to hear him sing because he is also such an accomplished songwriter and simply makes fantastic music we all love.

Andrea Bocelli is said to have one of the most beautiful voices in the world.

He is a classically trained opera singer who creates operatic-pop songs that showcase his incredible tenor and are seriously popular among the masses.

Who doesn’t love Frank Sinatra? In 1941, he won Billboard’s Best Male Vocalist Award, and his fame did nothing but rise from there!

People around the world love to sing with and like Sinatra, as his voice always makes everyone happy.

Whitney Houston absolutely has to be on this list, as her range was simply fantastic.

And with 7 consecutive #1 hits, her voice was so beautiful that the entire world wanted to hear it over and over again.

Finally, we have Paul McCartney, best known for his time with the world-famous band, The Beatles.

Although all Beatles members sang in the band, McCartney is widely regarded as having the best voice of the bunch (and one of the best voices in the world!) 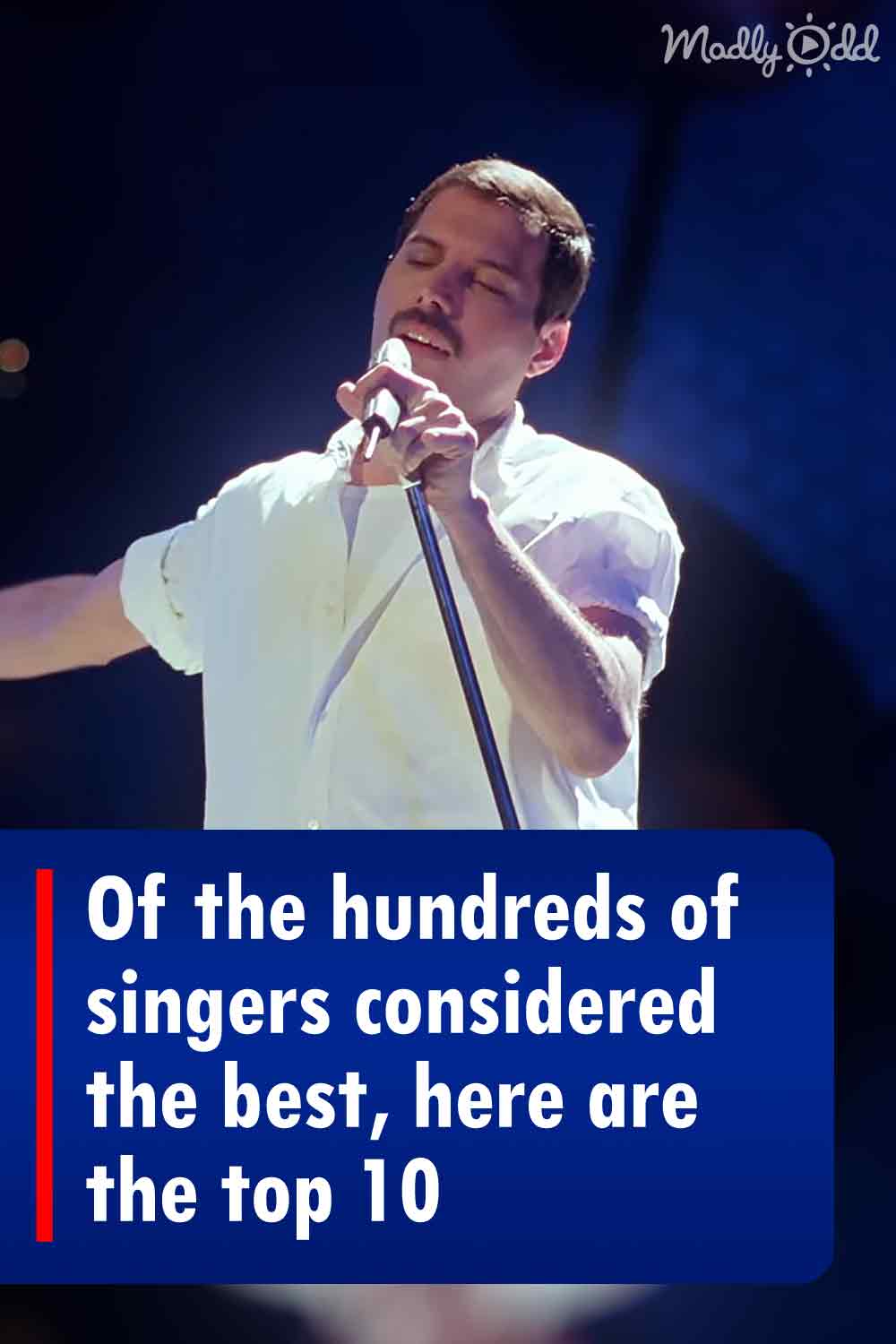