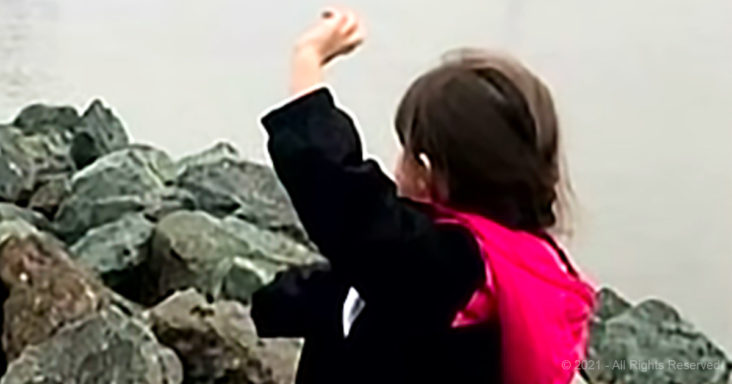 When a four-year-old girl was saying her last goodbyes to her dad’s Navy ship, a San Diego police officer loaned her his PA system.

A four-year-old girl was given the chance to say a heartfelt goodbye to her father, with assistance from a helpful police officer.

The girl’s father was leaving for an extended tour of the Pacific about a naval ship and was not expected to return for several months. 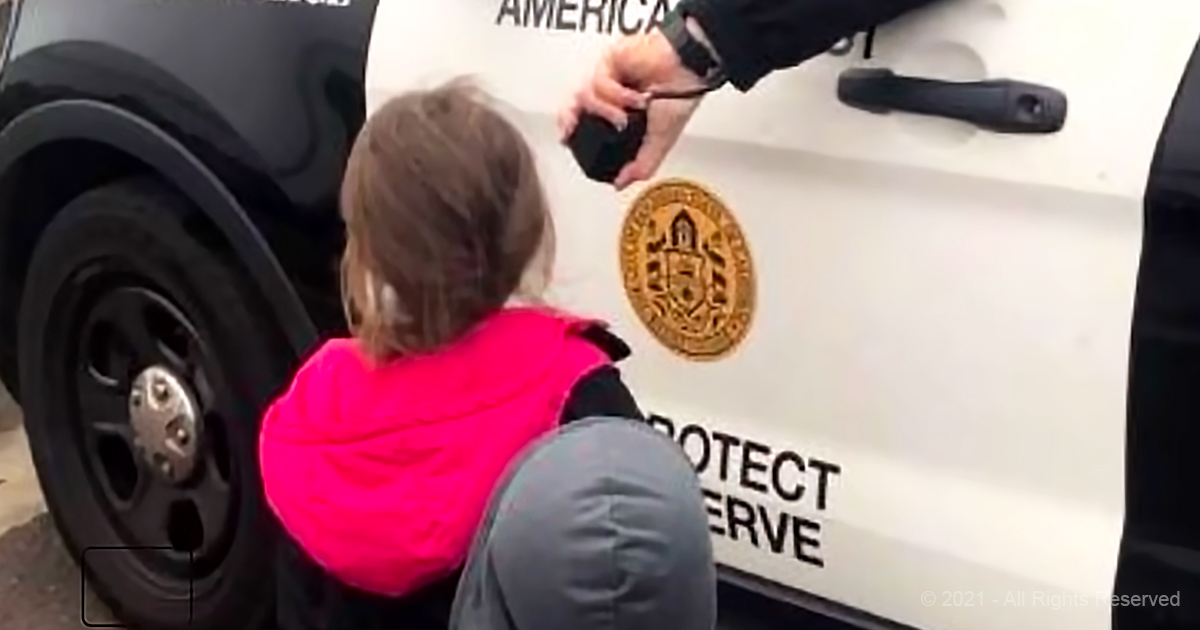 So, his family stood on the shore and waved to the ship as he pulled away from the harbor. When the police officer heard the children shouting goodbye, he stepped in with a helping hand.

He gave the four-year-old daughter use of his PA system, allowing her to say ‘goodbye’ and ‘I love you’ into the microphone and amplifying her voice across the water.

It was a touching scene between a police officer and a daughter wanting one last chance to say goodbye to the father she loves. 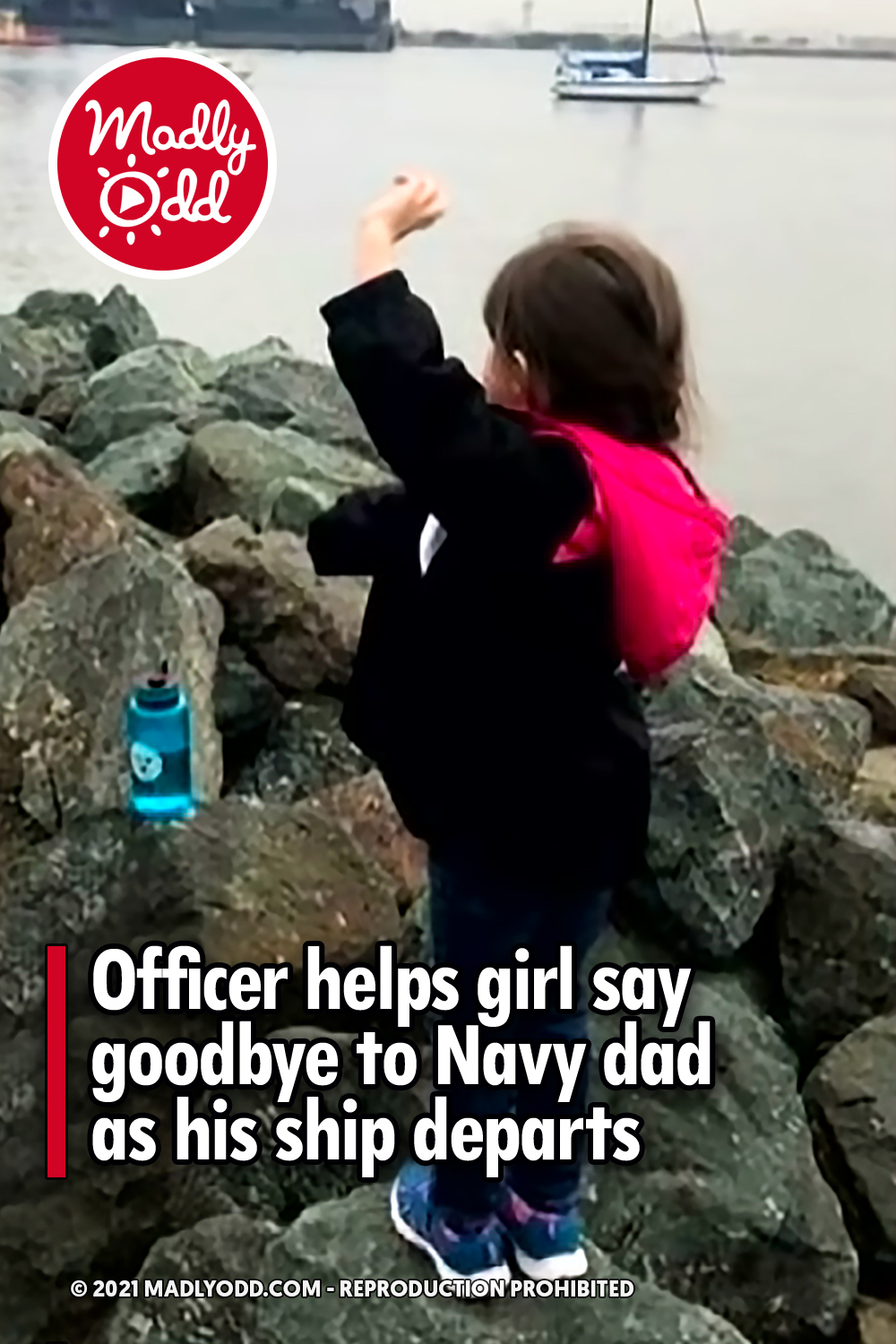