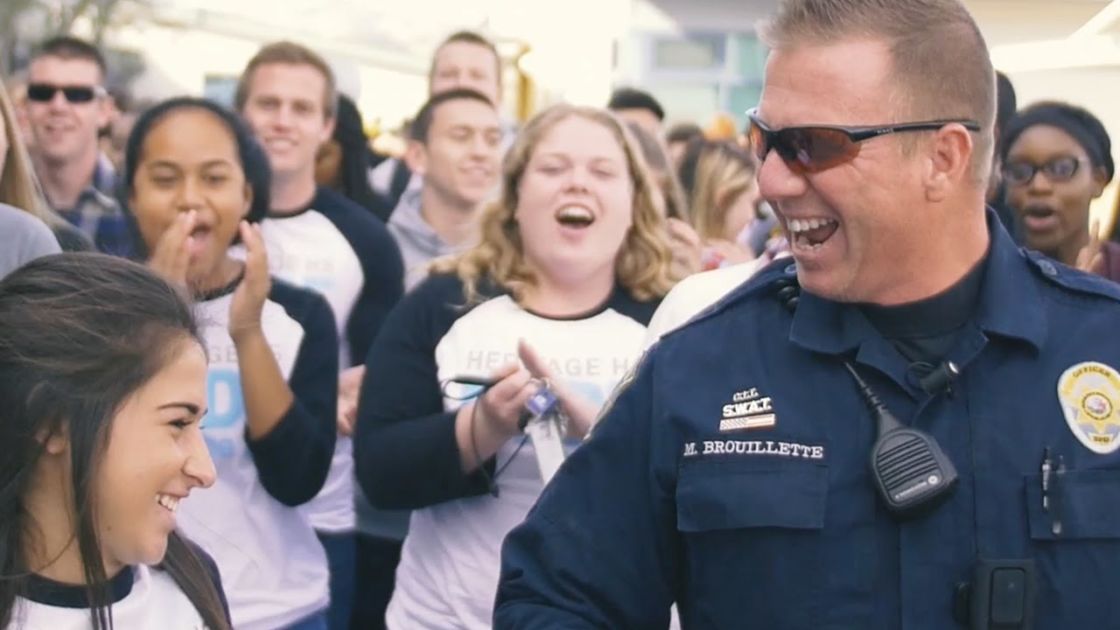 Police have been the good guys for as long as I can remember. There have been a few bad apples in the bunch here and again, yet the police are there to help and assist in times of stress and times of trauma. Without the police department, who would take the heartbreaking calls AND respond? It takes a special kind of courage to be a police officer.

Today, we thank one. Officer Mitch tries to make every day a positive one. He tries to be deeply involved in the Heritage High schoolers’ lives. He doesn’t just stand around and monitor, he works avidly alongside them during their studies, aiding in their growth and educational development. He shows that he is more than just a high school cop. He makes a huge impact in their lives, helping them with everyday problems, while also leveling with them as equals. 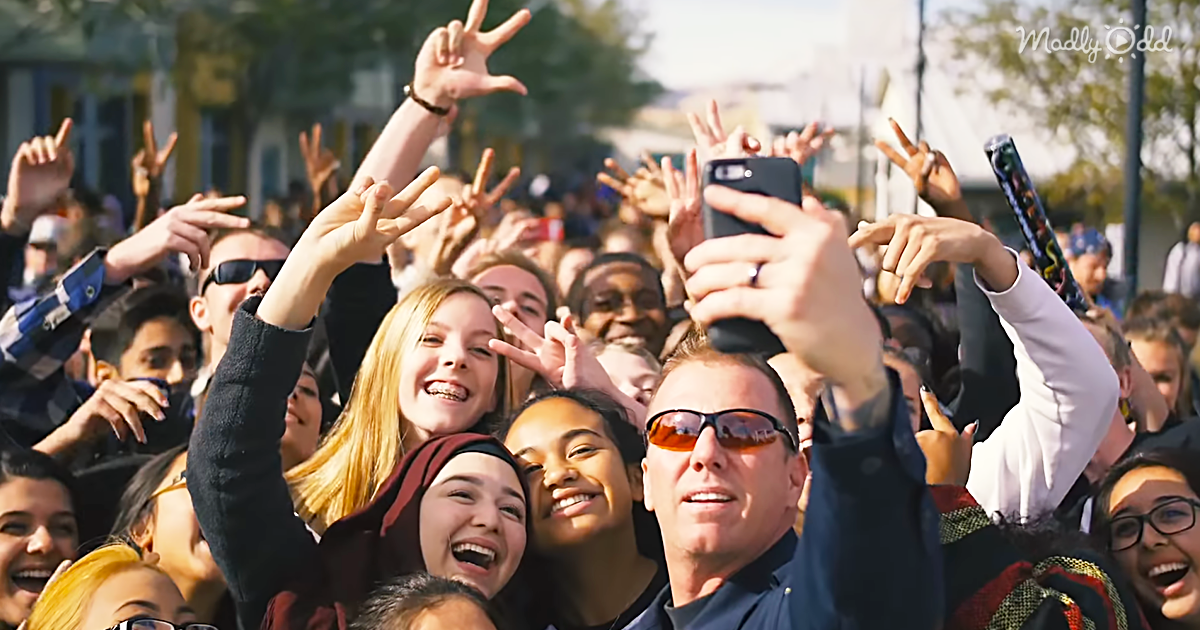 The production made by the high school, was aided with the help of Dude. Be nice, a company that helps recognize awesome people doing extraordinary work. Officer Mitch is just that sort of guy and the high school notices. Many in the high school worked hard to note all the minor details that, when put together, make a pretty swell “Thank you.” They really went out of their way, to try to thank him as passionately as possible.

From softballs with handwritten messages, which commemorated his time playing a part of a division-leading championship team. To awards with fancy prizes, such as tickets to his favorite team, the Miami Heat. He was also thoughtfully given a Dan Marino jersey. Officer Mitch may be a Miami man through and through, but when he is called aside by the principal to deal with an inappropriate video, everything seems to change. When you see the tears well up in his eyes, it was such a powerful moment. Don’t miss this awesome story in the video below. 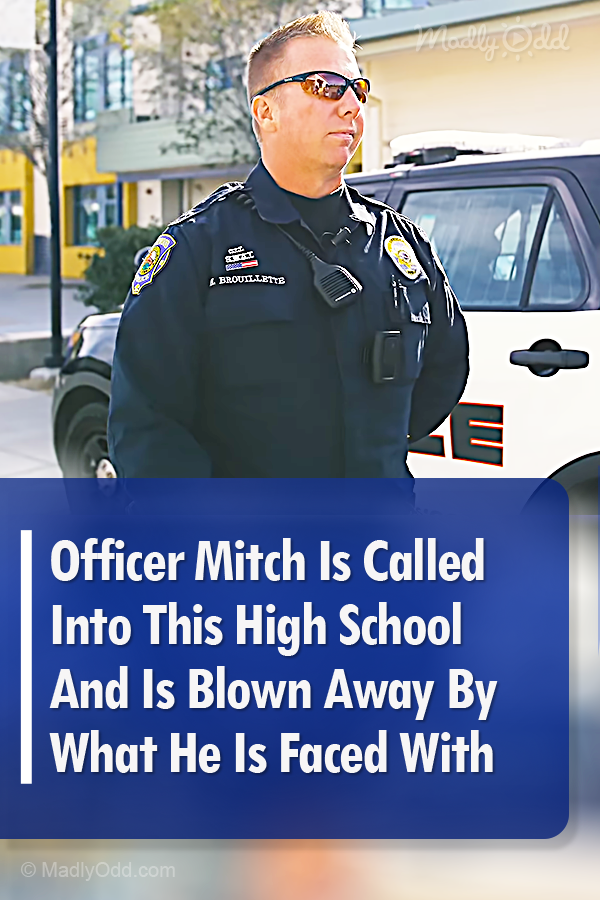