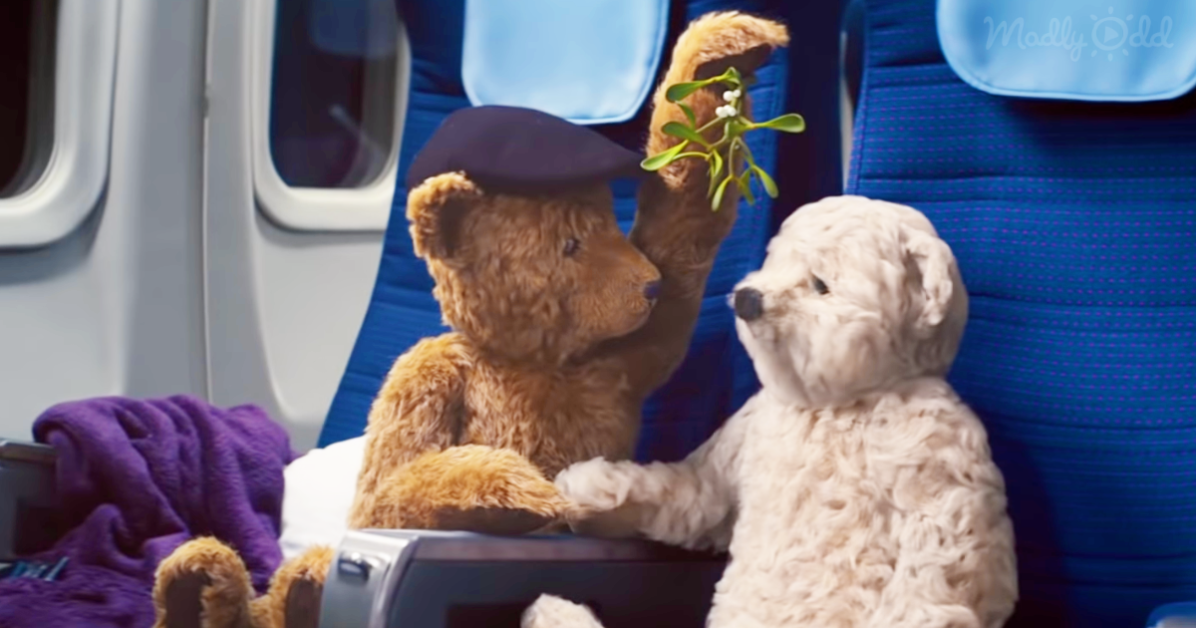 Once again, the adorable Heathrow Airport bears bring a heart-warming tale of family togetherness for Christmas, in this popular sentimental advert.

The emotionally charged commercial features everybody’s favorite bear couple, Doris and Edward Bair, who first melted our hearts in a yuletide commercial back in 2016. 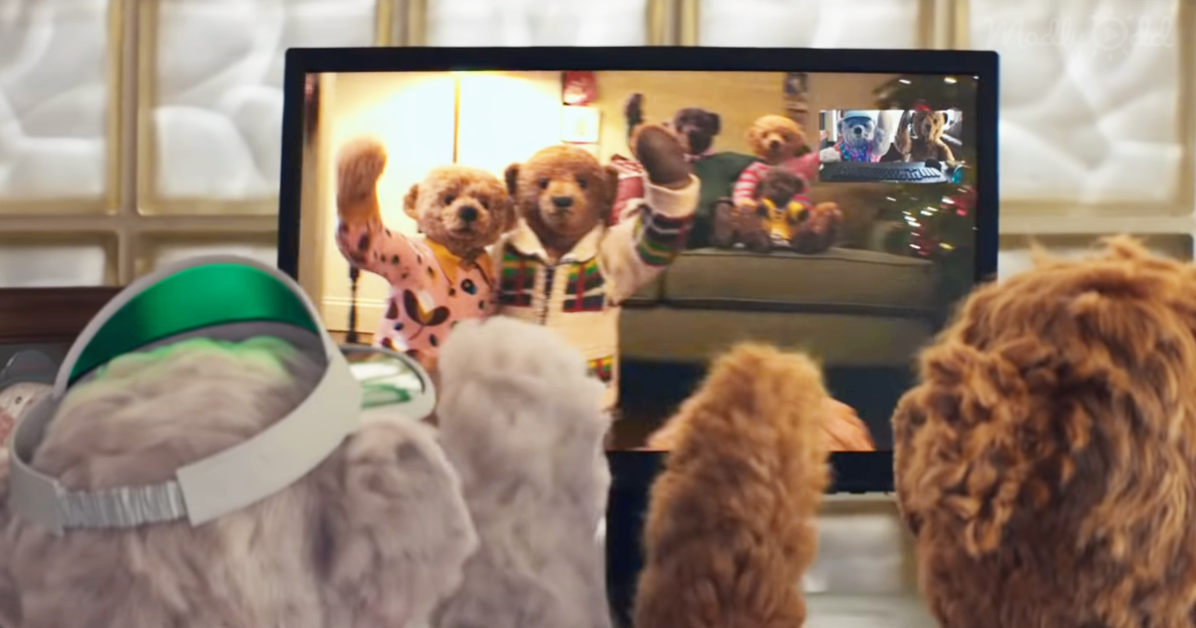 The bear couple is soaking up the rays in Florida, preparing for a Christmas in the hot weather, far from their family in the U.K.

But, after speaking with their loved ones on Skype they realized they were yearning for a white Christmas, surrounded by their loving family.

The sentiment resonates with most people, being with the ones we love is such an important part of Christmas. It is what makes Christmas such a special time of year and it’s what motivates many people to travel, even long distances, to be together to share the Christmas spirit of loving and giving.

These two loveable characters, Mr. and Mrs. Bair, have starred in Heathrow Airport’s Christmas adorable commercials for the past two holiday seasons and have become very popular, with this video having already been viewed over a million times.

I think we can all agree, that being close to the ones we love the most is something we all hold dear.

Look back on their other Christmas travels

If you liked this video, share it because it would be unBEARABLE to let this one go without sharing it. 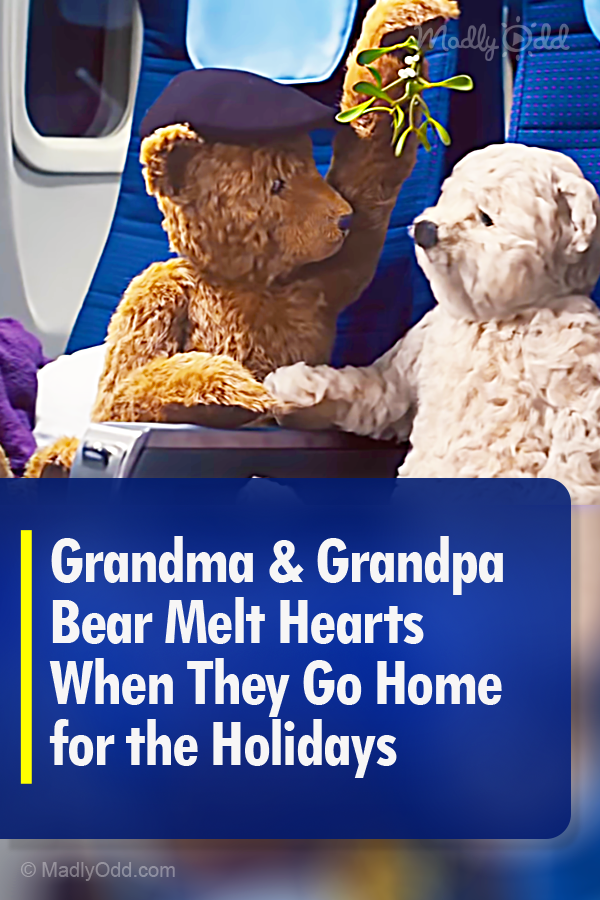