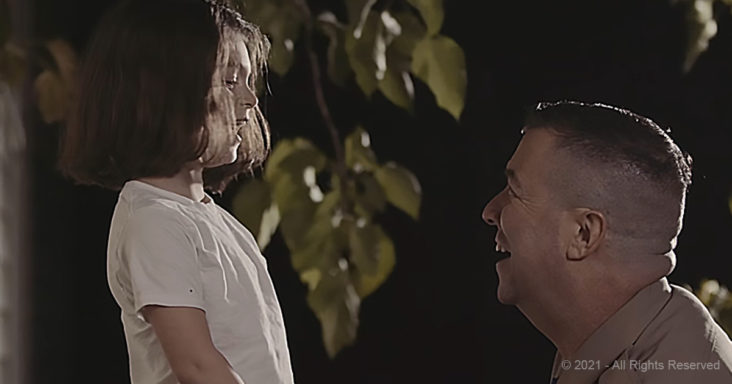 Ohio State Trooper Bob Welsh tells a range of stories about his time as an officer. His touching poem wraps up a surprising ending with a twist you won’t believe.

Bob Welsh is a retired State Trooper with a big heart. Over the years, he has come face to face with a lot of difficult situations. Through the worst of it, he always pushed through to find a positive outcome.

His poem ‘My Christmas Eve’ covers a lot of that goodwill. It is a short, but sweet look into the life of an officer that puts people first.

What seems like a bunch of unrelated stories turn into a strong character trait. In some ways, officer Welsh was a real-life Santa Claus. His poem was such a hit that a video was made in his honor. The message of the poem is clear, and shows how a single act can impact many people.

Fans of Welsh can find many more of his poems online. They all contain similar messages about strength, coming together, and powering through hard times.

As a State Trooper, Welsh has many first-hand accounts about impaired driving. It’s something that he brings awareness to in his poems, and also in real life talks. He was one of the many heroes that worked to keep the highways safe. In retirement, he has continued his long journey in bringing peace to the people that need it the most. 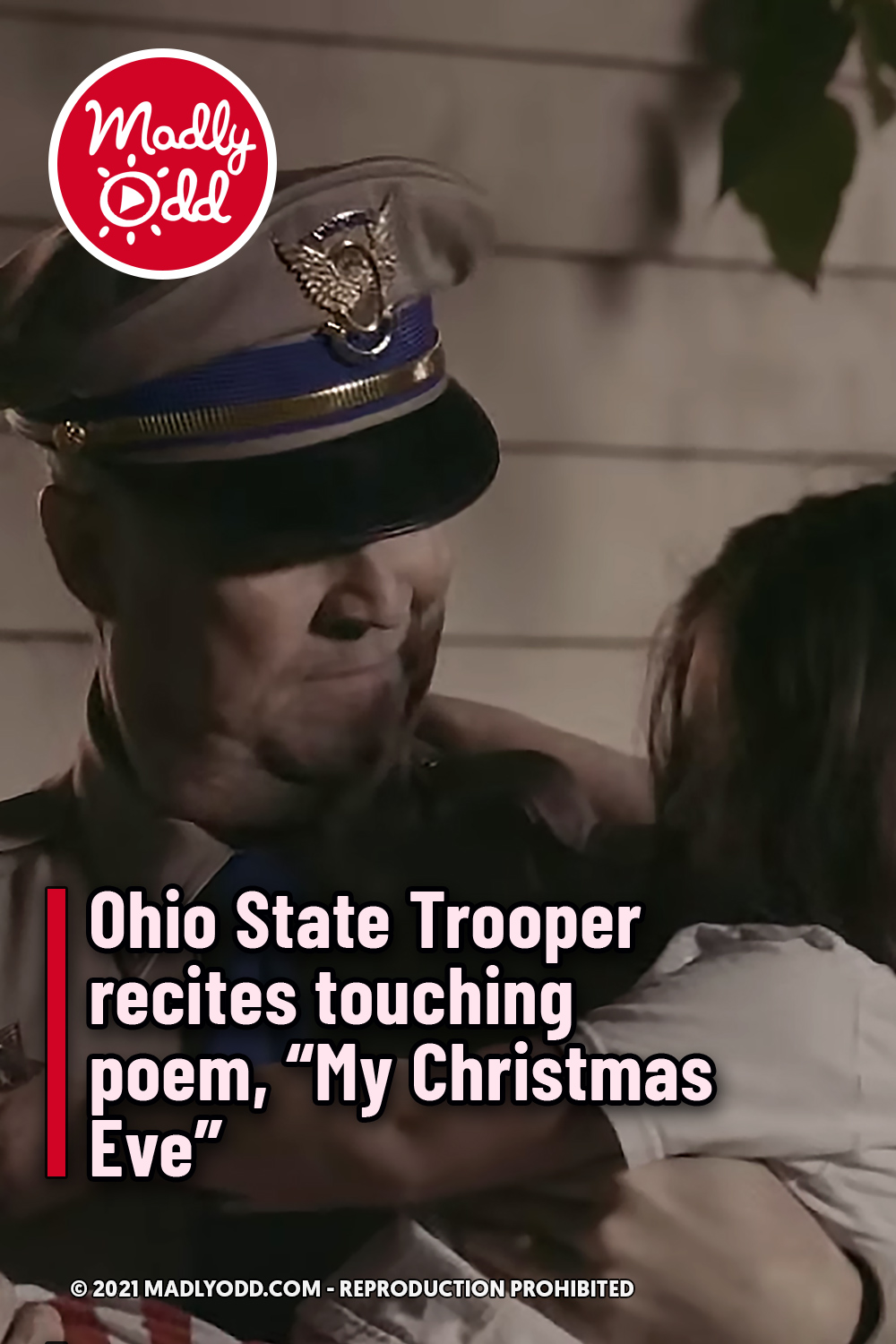