Fortunately, most older people have someone to look after them, whether a relative, a friend, or a health aide. However, there are far too many senior citizens who are completely on their own. Some problem in their living situation might start small, but with nobody to help out, it can snowball and get completely out of control. That’s what happened to 71 year-old Theresa Hernandez of Arizona.

Theresa had a home and yet she was living in her beaten-up old car in the front yard. Justin, a young man who had just moved into a house across the street noticed this strange arrangement and wondered what was going on. Obviously this older lady was having trouble and probably needed help. Eventually he found out why Theresa was living in her car rather than her house. You would think a bomb had gone off: the inside of the house was filthy, with trash and dog feces all over the place. There wasn’t even running water or electricity! Theresa admitted that after her husband died, taking care of the house and their two dogs was beyond her. She said simply, “My home turned into a dump,” 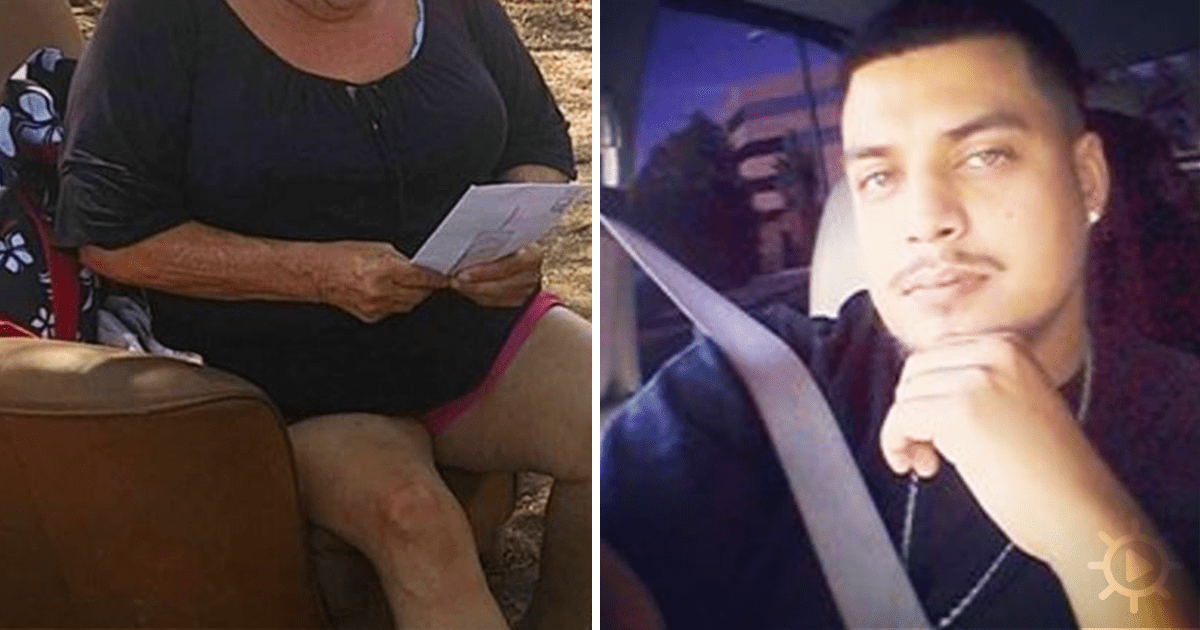 As Justin told a local TV station, “It broke my heart. A 71-year-old woman sitting out here in 110 degree weather isn’t alright. I figure if this was my nana or my mom, I wouldn’t want her to live like this, so I had to do something to help get her back into her home.” What he did was start a Facebook page to organize help and raise money to pay for it all. People from all over Arizona chipped in, some with money, others with their own time or expertise. Plumbers and electricians worked on the house for free. As Theresa said of everyone who helped, “I don’t know what I would do without people like them. What the world would do without people like them. There are very few.”