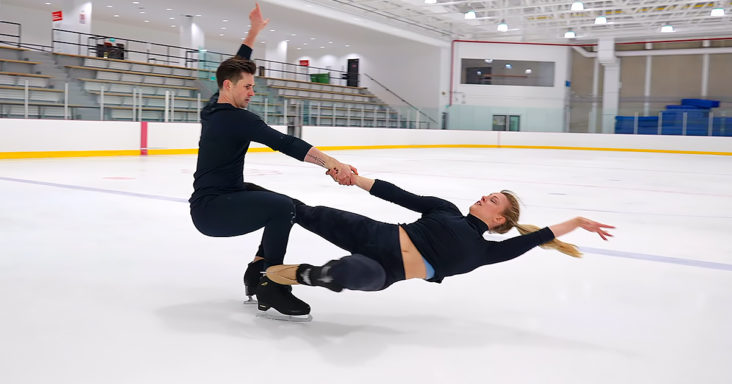 American ice dancers Madison Hubbell and Zachary Donohue are Olympic champions. They prove it with a stunning performance of their rhythm dance routine set to the music of Janet Jackson. 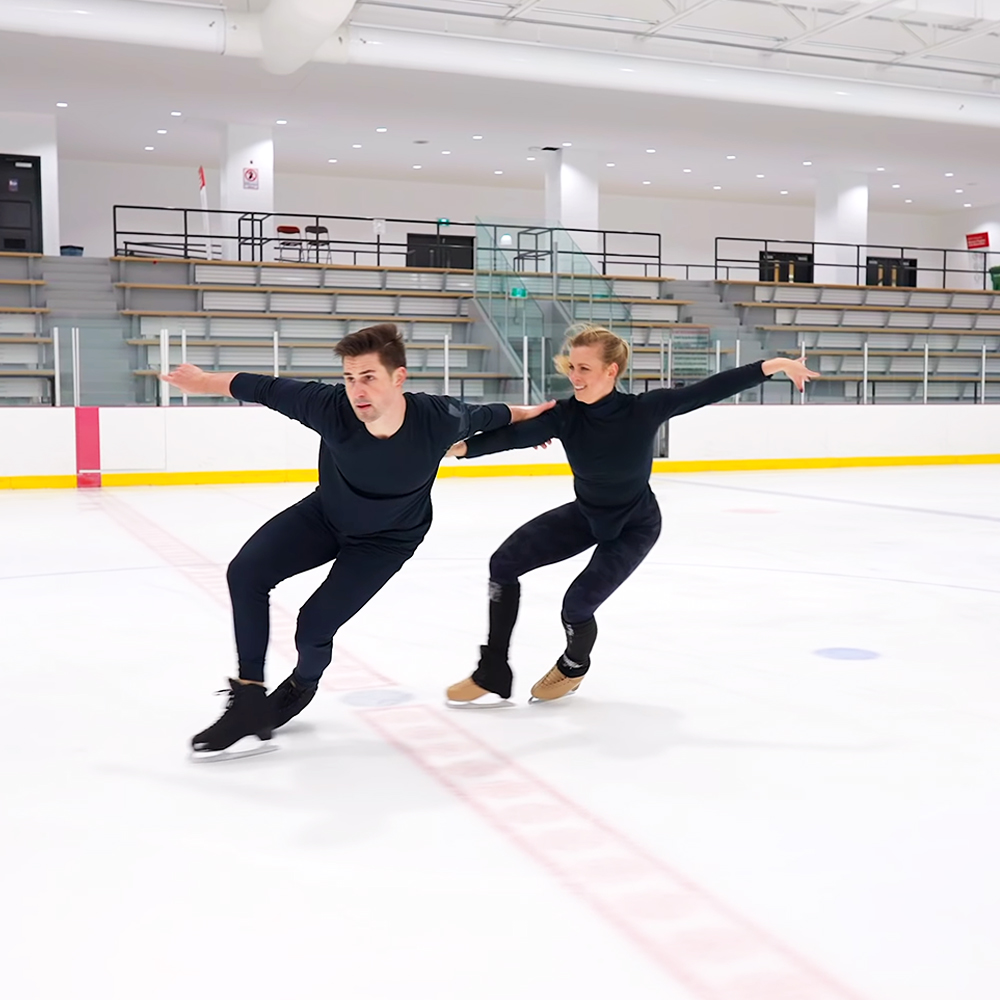 They start off the set with Jackson’s “Nasty.” Their moves are perfectly synchronized as they dance to the beat. It’s breathtaking to watch them skate around the rink in flawless form.

The song then switches to “Rope Burn” as the couple comes together to dance as a pair. With beautiful moves, they glide across the ice. Their eyes are locked on each other as they skate. 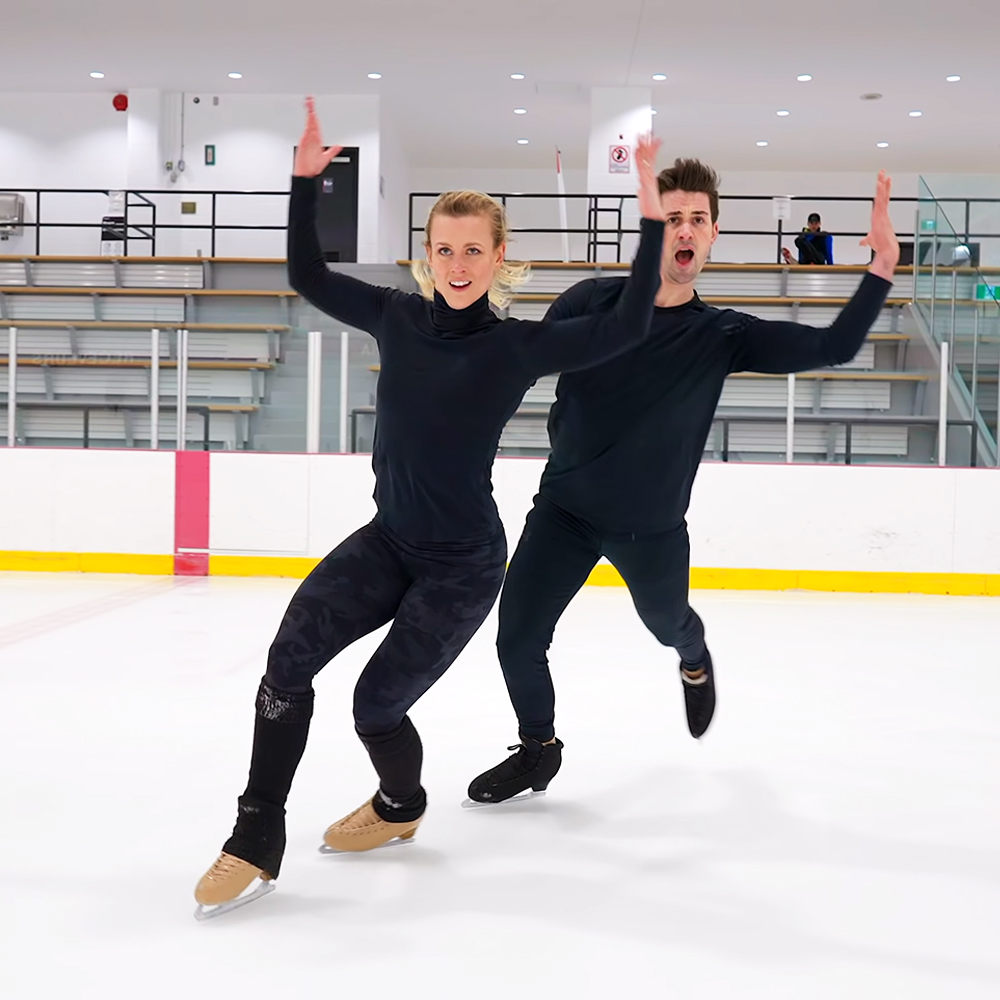 The last tune in their performance is “Rhythm Nation.” They personify the song’s title to a T, representing the nation of rhythm and proving why they medaled in the Beijing Olympics.

Hubbell and Donohue have an undeniable chemistry that ignites the ice as they skate together. It’s a wonder their hot routine does not melt the stage out from under them! 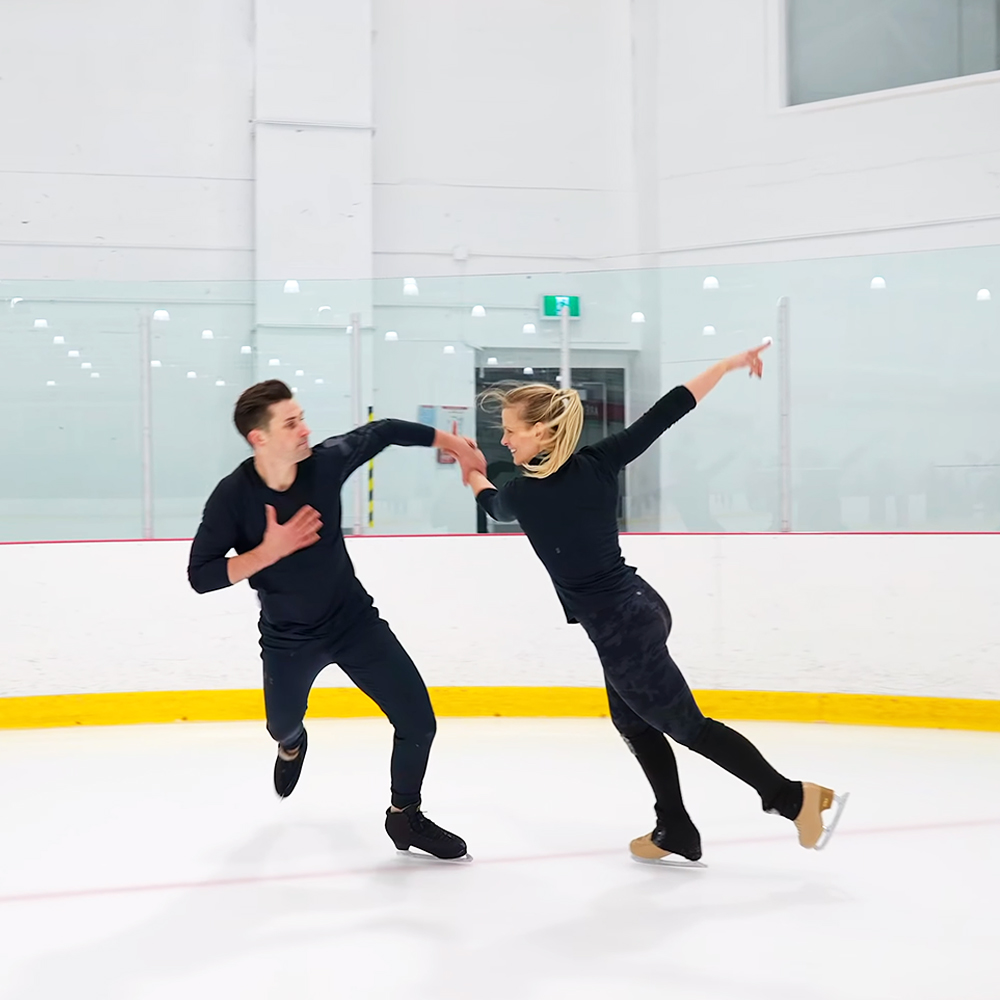 The pair performed this routine at the Beijing Olympics, bringing home the bronze medal. Although they train in Canada, Hubbell and Donohue are proud to represent the United States.

By the looks of this routine, their careers have only just begun. Their sheer talent will take them to unbelievable heights. We can’t wait to see what else these two can do on the ice! 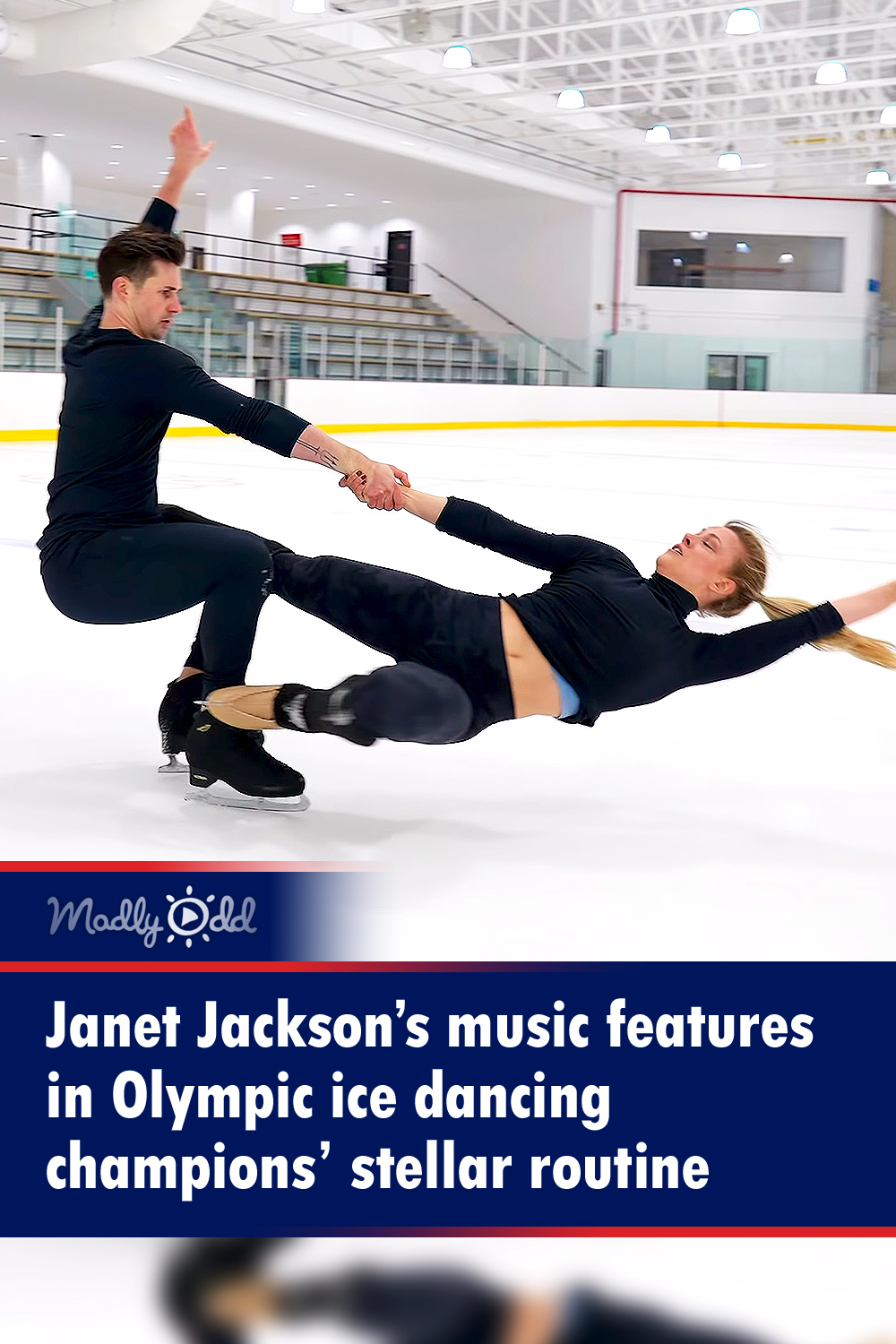