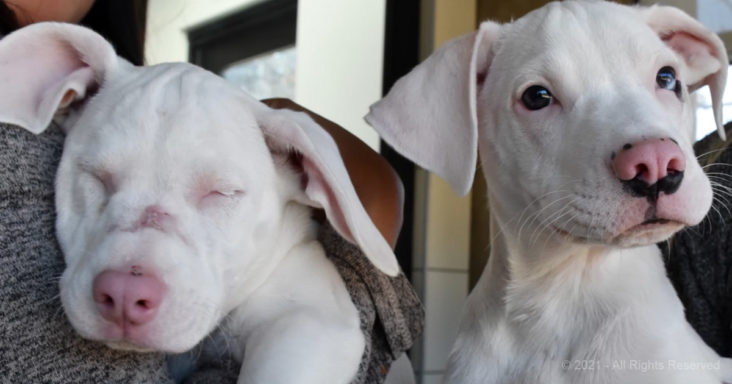 When Star and Denver were abandoned along with their birth mother and littermates, it was a rough start in their young lives. Out of the entire little, Star was born deaf and blind.

A mother dog had given birth to eight puppies in rural Louisiana. Her original family decided to abandon her and the litter at least three months afterward.

However, they were brought in by local rescue and were ready to be adopted. However, there were two littermates that were destined not to be separated.

Star was born deaf and blind. So she needed someone to rely on to help her know her way around things.

Fortunately, her brother Denver decided to step up and take on the task. However, he can’t go at it alone.

He needs the helping hands of humankind to help Star live a fulfilling life despite her disabilities. Who will be the family to adopt these two together? 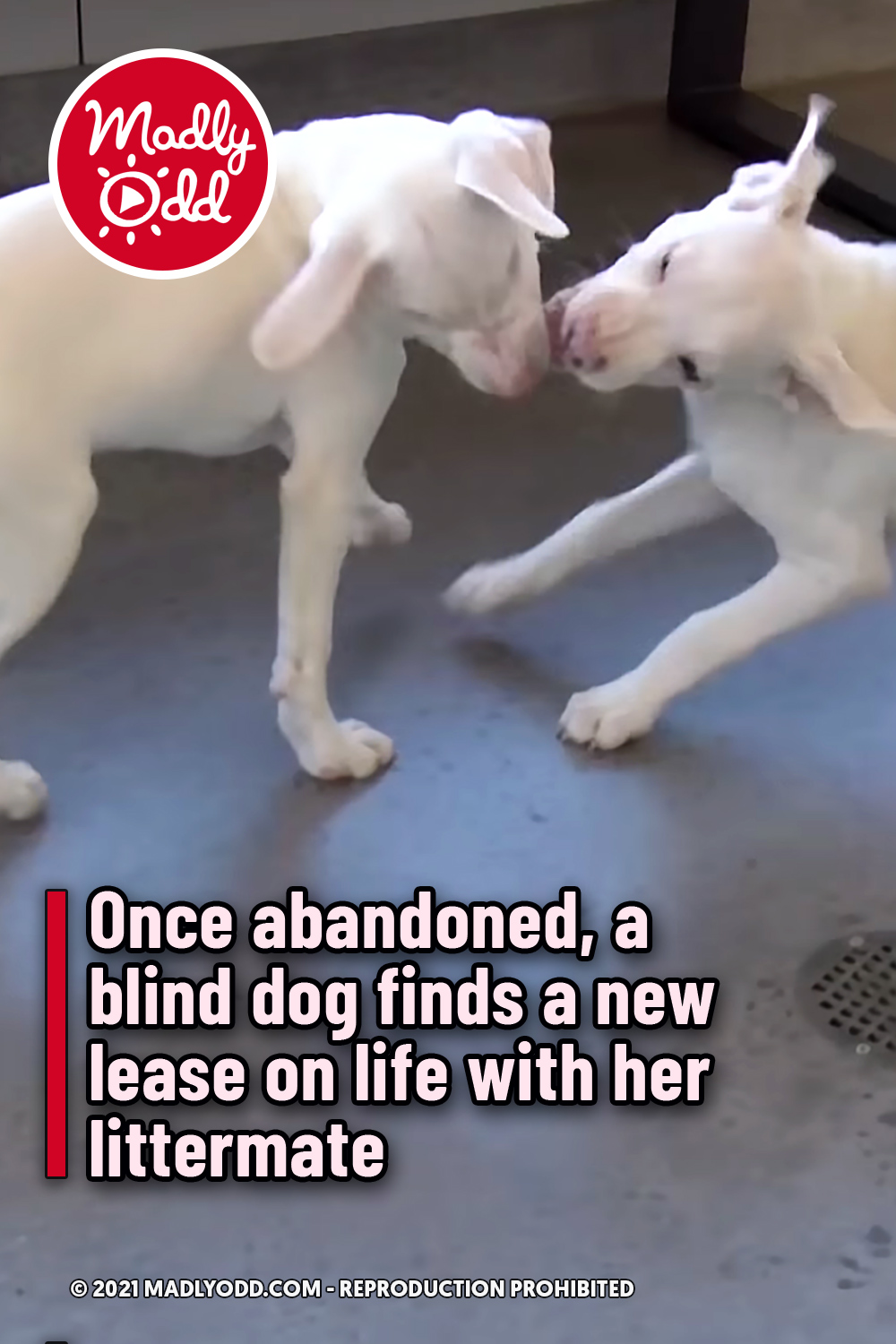