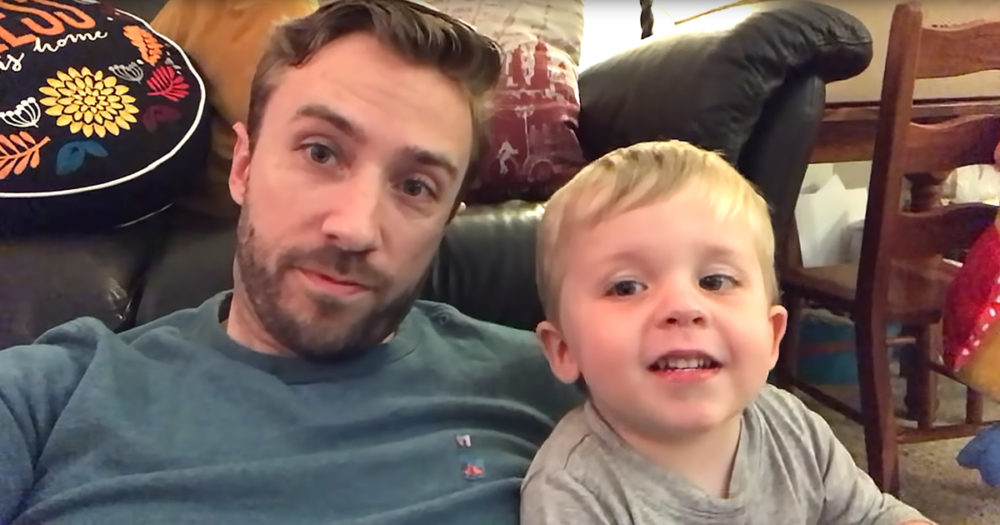 To get us all in the holiday spirit a little early, this vocalist unveiled an early Christmas gift that has us in tears. However, as incredible as this soloist is, the true magic starts when he’s joined by five friends.

The singer in question is none other than Peter Hollens, who rose to fame after competing in the 2010 season of NBC’s The Sing-Off. Now Hollens has become a household name after garnering almost 2.5 million subscribers on YouTube.

With a background in a cappella, it’s no surprise that Hollens has an incredible ear for complex harmonies and stacked voicings. However, In this beautiful rendition of “What Child Is This,” he truly outdoes himself.

The video features Hollens in a lonely church pew, where he is soon joined by five other singers. The resulting performance is truly angelic, but the best part comes at the end, where Hollens is seen giving an in-depth interview with his toddler, Ashland, about the performance. 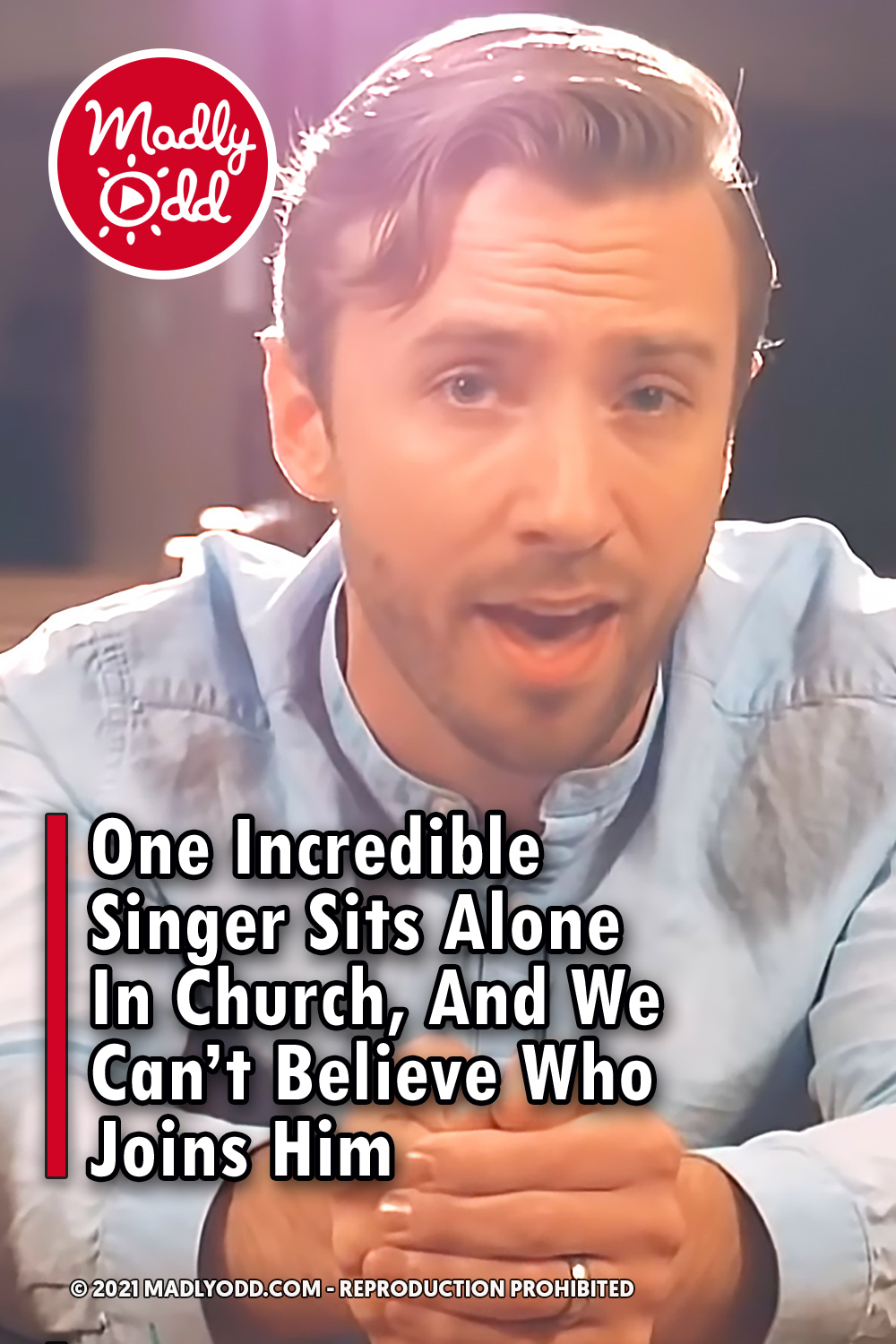