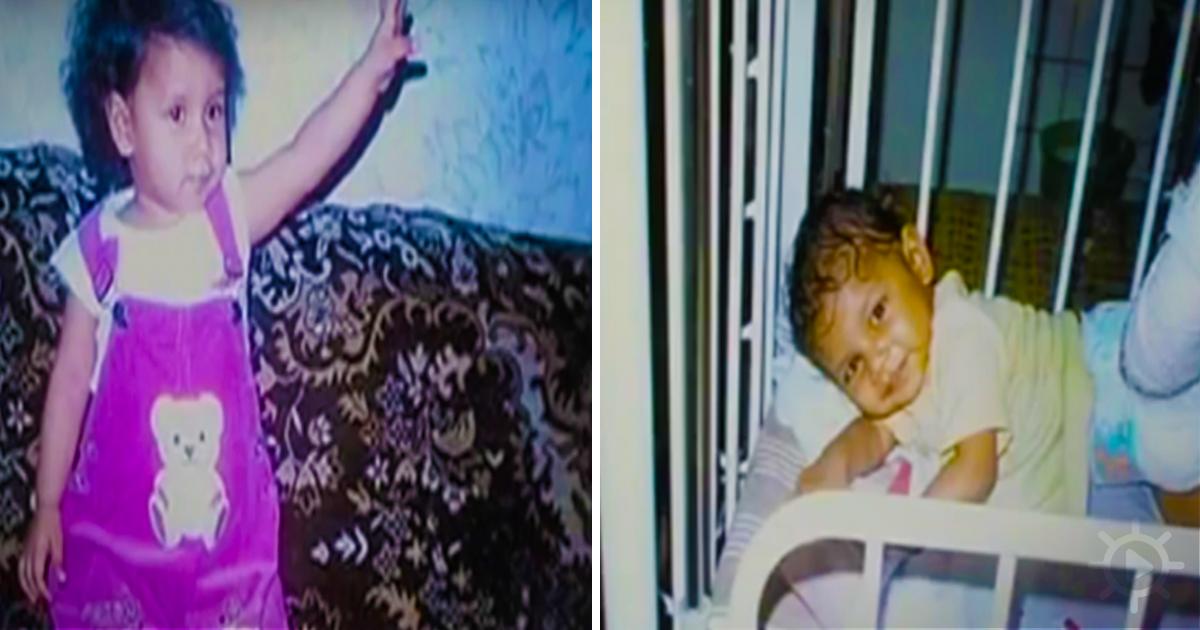 An incident that happened over a decade ago has become firmly planted in the collective consciousness of the Russian city of Yaroslavl. It all began with a crying baby in an abandoned house. A neighbor heard the crying but initially thought nothing of it but later called the police. Whoever had been in the house took everything with them, except for a one year-old girl. She had been there on the cold, dirty floor for days!

Further investigation revealed that the baby’s name was Liza Verbitskaya but her parents were nowhere to be found. Meanwhile, little Liza had been taken to the hospital. A woman named Inna Nika was there, too, sitting at the side of her sick son around the clock. When she heard Liza howling in the next room, she went over and took a peek. Inna’s maternal instincts kicked in and she started visiting Liza regularly, bringing her clothes, toys, and treats.

Once Liza had fully recovered, she was taken off to an orphanage. Inna really missed the little girl and actually felt a void in her life. Reams of paperwork later, Inna had a new adopted daughter! Liza was still traumatized. Loud noises frightened her, she had trouble chewing food, and learning to walk wasn’t going so well. Happily, after several years of tender loving care, Liza was flourishing and was like any other girl her age.

However, Liza was darker-skinned, which is relatively unusual in Yaroslavl. Unfortunately that meant she had to endure a lot of bullying. Inna told her to ignore it, that they were doing it because they were jealous. And indeed, the joke was eventually on the bullies. The now-teenaged Liza is the proud winner of beauty and talent contests and even has her first modeling job. In fact, she’s become something of a celebrity in Russia. Now that Liza is famous, her birth mother has tried contacting her, but whether that happens is something that will be up to Liza. 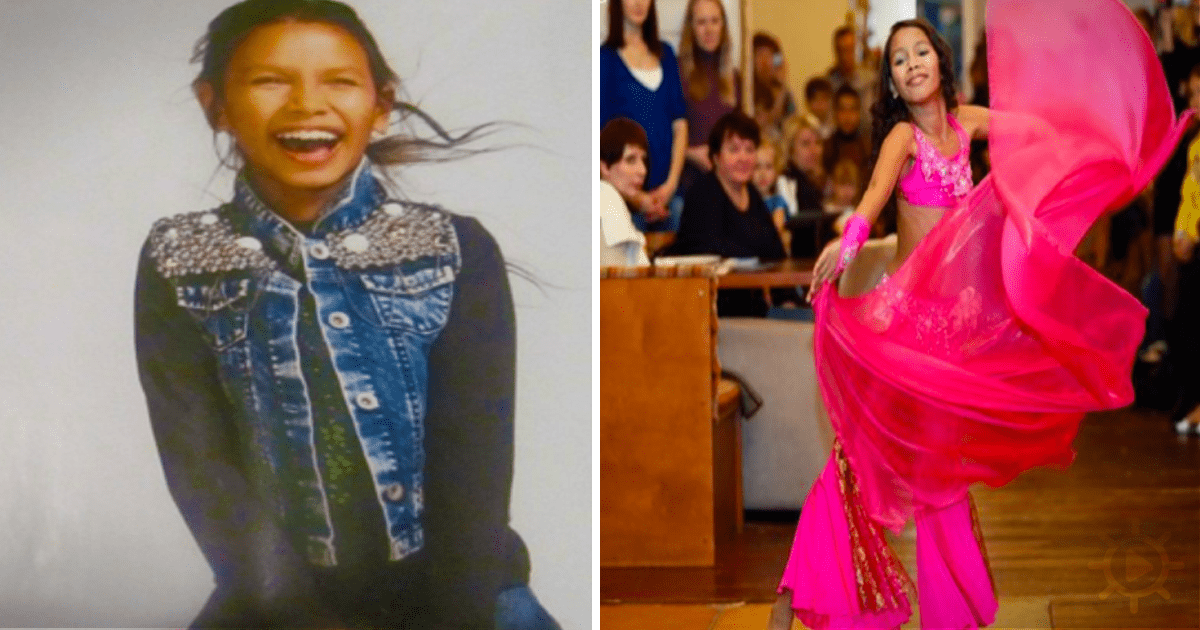