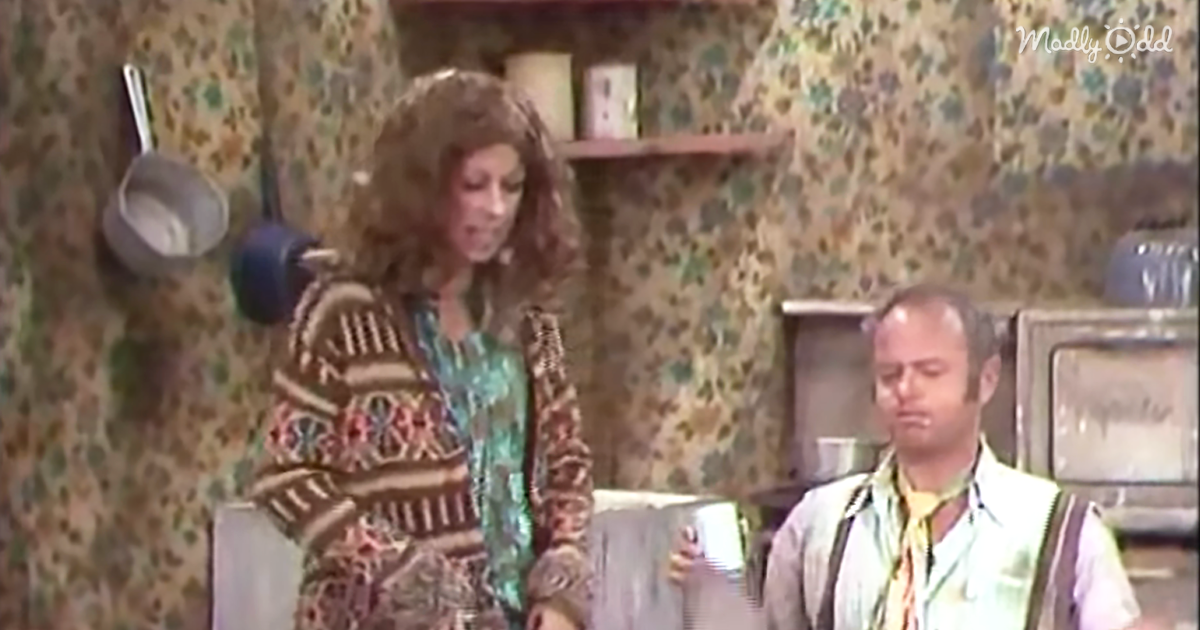 In the hilarious comedy sketch “The 10th Avenue Family” Carol Burnett and Harvey Korman play an unemployed couple attempting to file their taxes. Their misfit children, a thief and an 11-year-old girl going on 20, are played by Lyle Waggoner and Vicki Laurence.

The sketch begins when Stella greets Harry her husband at the door. He’s a layabout, jobless, bringing home a six-pack of beer and a sour expression. The entire sketch is full of slapstick goodness, like when Stella starts pulling the curlers from her hair, then turns her hair around to get the one on the backside of her head, revealing it to be a wig.

It seems that it’s almost April, because this couple sits down to work on their tax returns, and as their odd pair of children about the income they received that year. Ultimately they give up trying to fill out the form and head up to the roof for some alone time because, as Harry says, it means another deduction on their taxes. 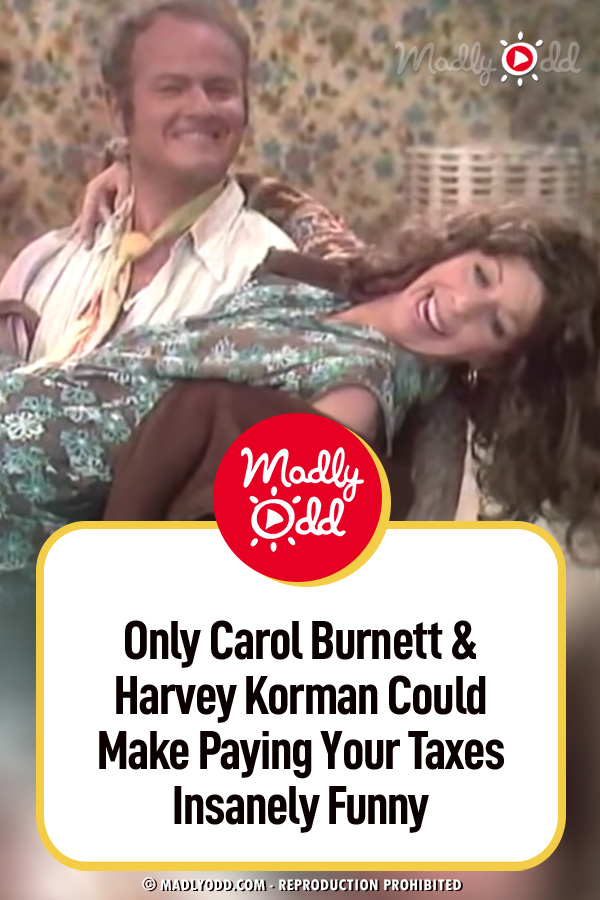