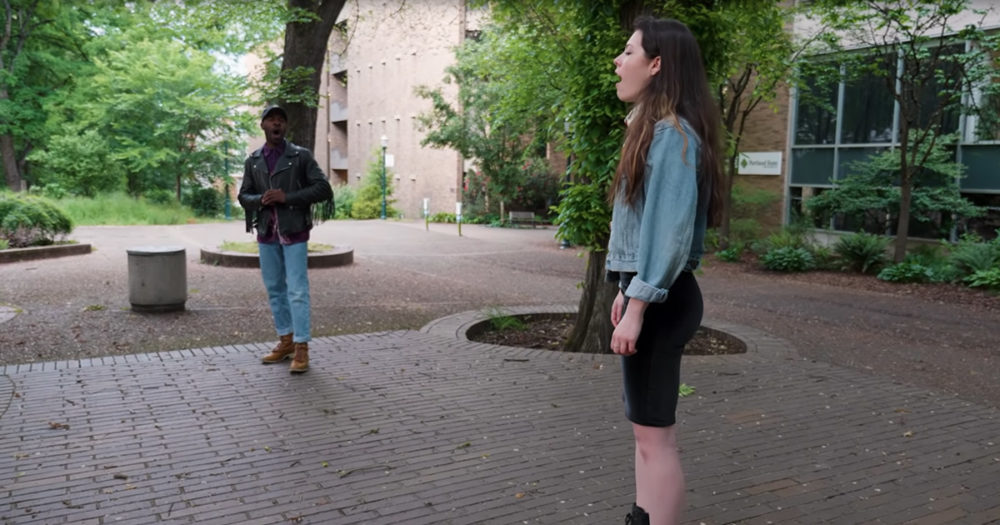 Portland State University elected to hold a virtual commencement ceremony on June 14. Graduate Madisen Hallberg sang the National Anthem in the middle of a public city park that runs through the campus. Camera operators were shooting footage for the socially distant ceremony when something astounding happened.

Madisen was in the middle of her superb performance when a man walked up and joined in on the song. That man was Oregon opera singer Emmanuel Henreid, or Onry, as he is known professionally. The singer who performs with the Portland Opera lent his stellar vocal talents, and the result was a lovely harmony.

Unfortunately, Henreid’s dates with the Opera company have been canceled, and music venues have closed since the start of the pandemic. He has been searching for singing opportunities on the streets to keep his voice in shape, including singing at Black Lives Matter protests. Madisen felt blessed and surprised at the chance to sing with Onry.

His courage amazed her, and had this to say, “I was totally surprised that someone would have the courage to just walk up and ask, but that’s something that I admire about him.” She also added that she was glad their duet touched people, and it thrilled her to help spread positivity and hope during this time. 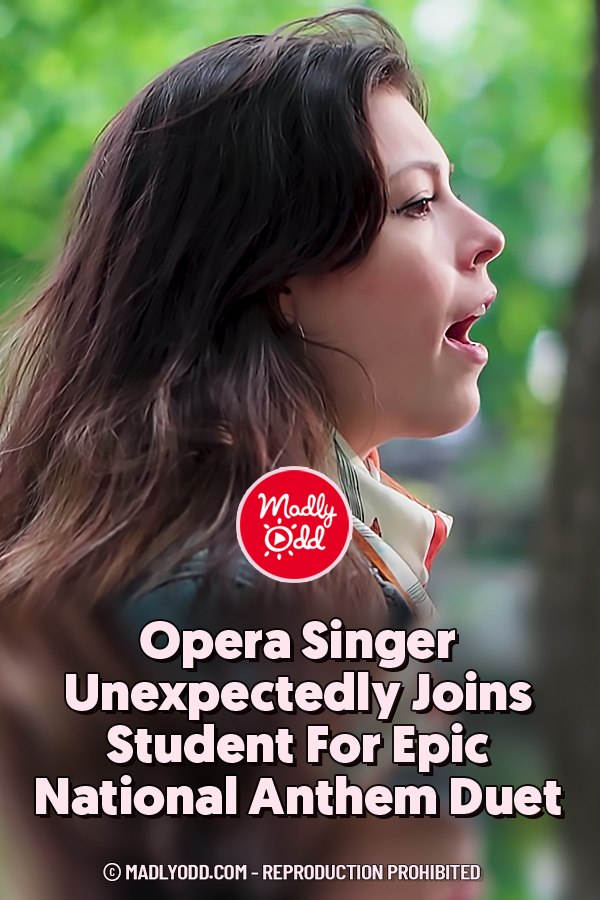