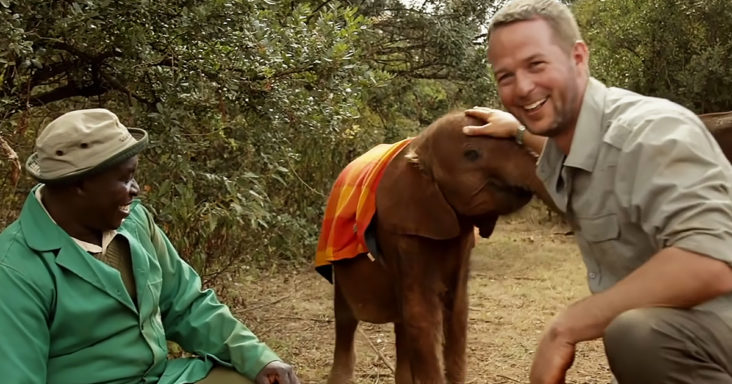 An orphaned baby elephant found its best friends in its human rescuers. Found lying weak was a baby elephant, who is now known as Ndotto. When it seemed almost to give up, it found friends in humans. 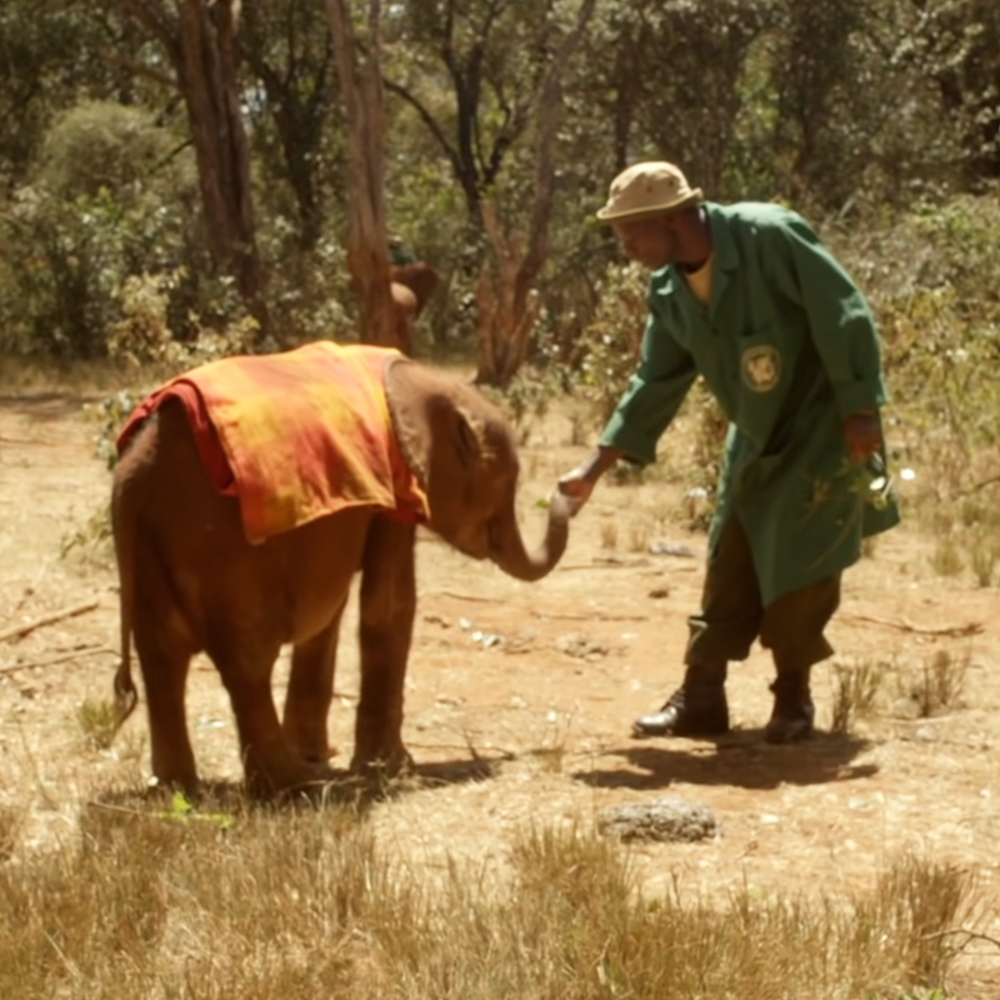 A member of the Wildlife Trust, David Sheldrick, rescued a baby elephant who could have died if it was left all alone. He called on the villagers to help him.

Together, they took the elephant to a van and took care of it. Ndotto is now seen in the fields getting fed by someone. Elephants are friendly animals, although they are categorized as wild animals. 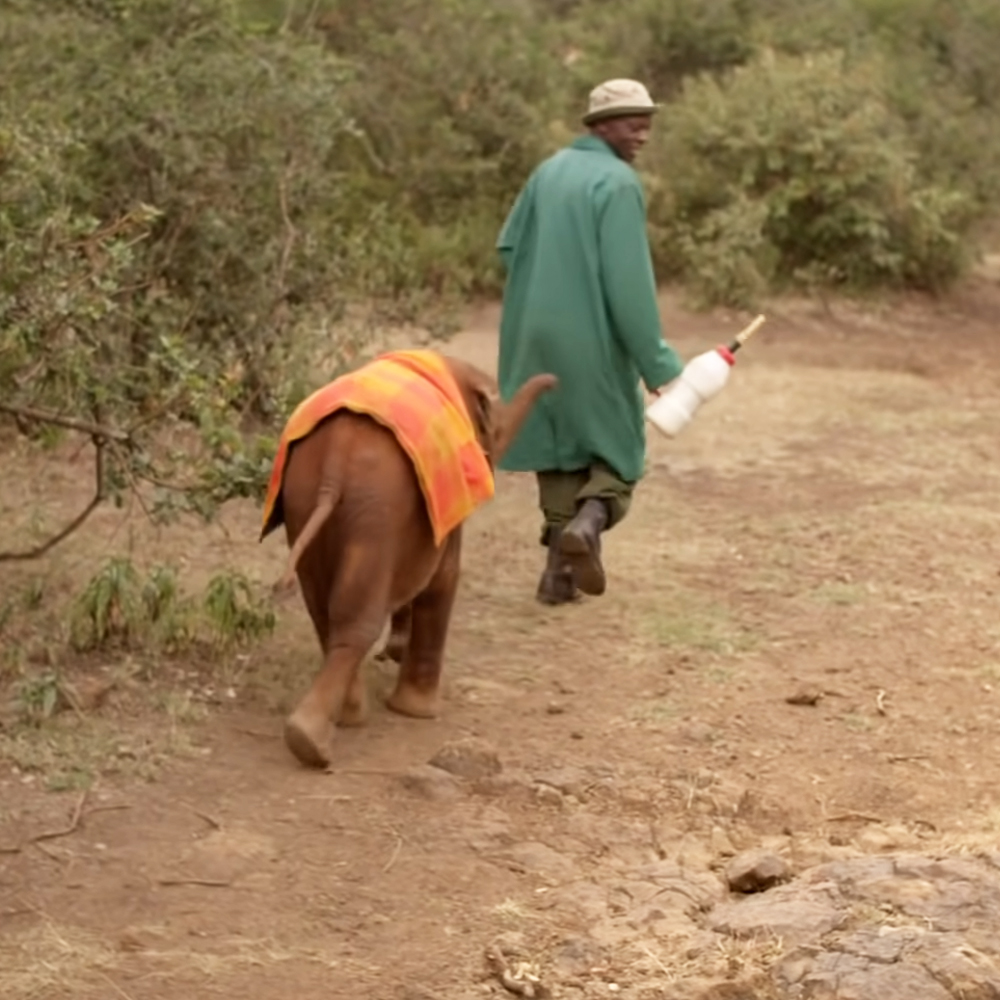 When elephants become human friends, there must have been a bond, a trust that has been sealed. This is what the team at Wildlife Trust and David Sheldrick discovered.

The relationship built its trust in people, and the elephant roamed about freely, like other rescued elephants. The YouTube exhibit of the elephant could be said to make anyone laugh. 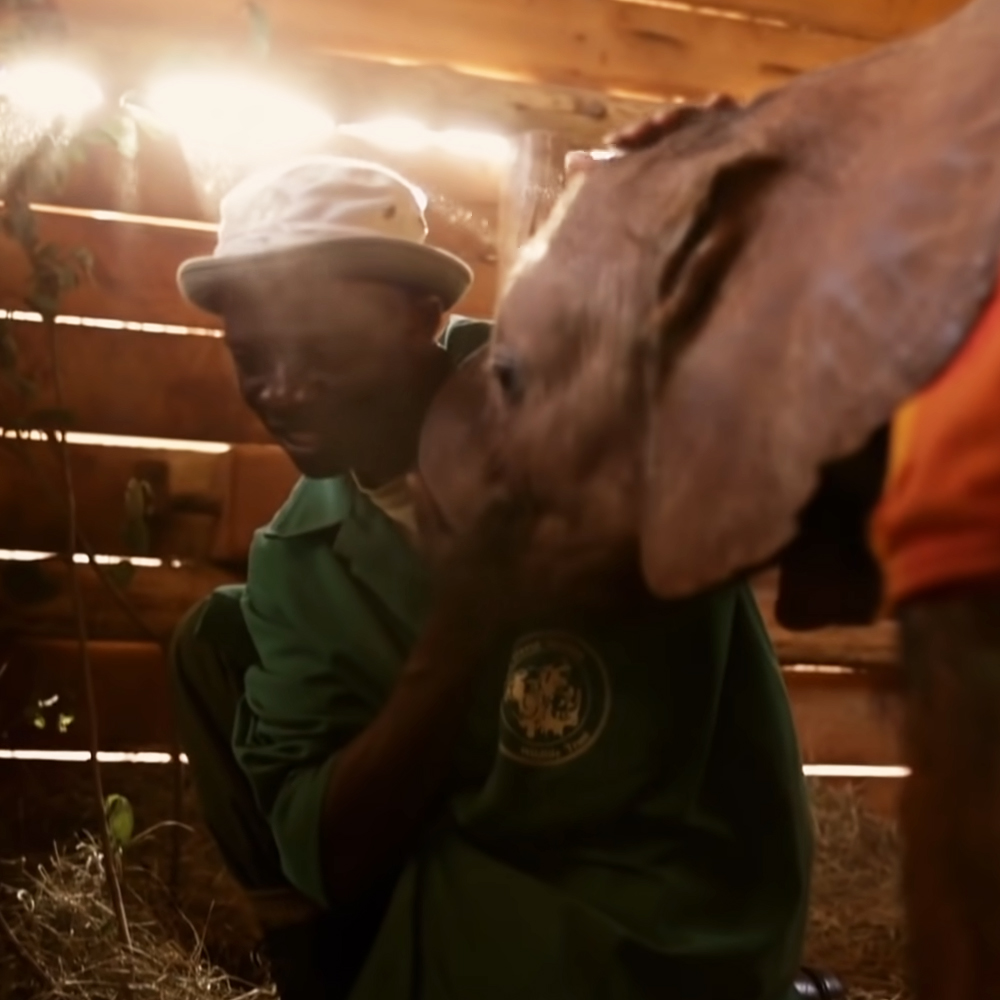 If you read the story of the weak and frail elephant, you could be driven to tears. Now Ndotto has graduated from the nursery in the OP and has been transferred to the reintegration units with other elephants.

With three reintegration units, the first stage will help it mingle with other wild elephants. This will, of course, also get him to learn how to live independently as it should.