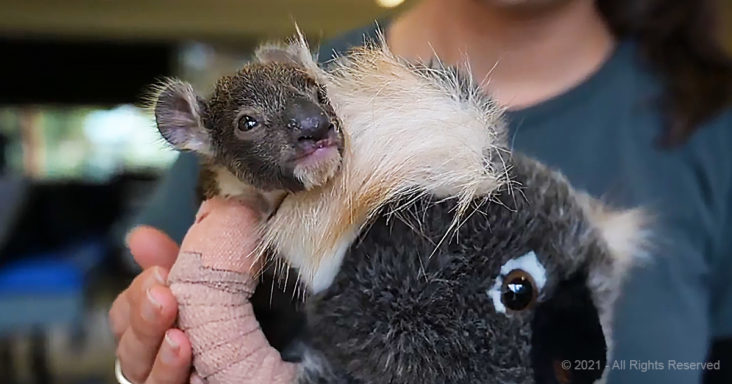 After falling from a tree, the vet gave this orphaned koala joey a tiny arm cast. The joey is now much cuter than before.

Animal rescue stories never fail to bring tears to one’s eyes. This specific act of kindness from loving humans to an unfortunate baby koala is not only heart-warming but also a work of art.

This 5-month-old joey injured her arm from falling from a tree in a blue-gum plantation logging region. Unfortunately, the mother of this lovely baby koala did not survive the incident. 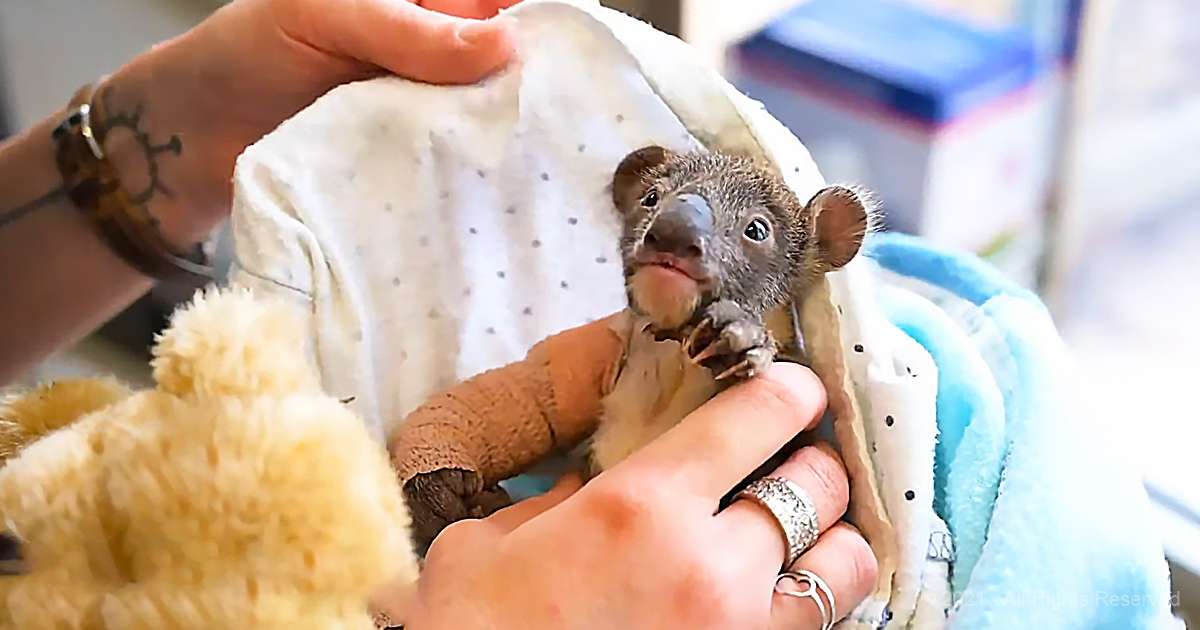 The mother and her baby have been seriously injured, and the veterinarian had no choice but to euthanize her. The little koala, on the other hand, was fortunate and made it through.

After an X-ray revealed that the sweet joey had broken her arm, the Open Range Zoo shared a successful operation for her, highlighting the adorable tiny arm cast provided to her. The joey will be released into the wild after a year or until she has shown the ability to thrive in the wild.

Despite the efforts of our committed professionals, the koala population is in jeopardy. These animals’ numbers are declining, and they’ve been placed on the IUCN’s “Red List,” which means they’re “vulnerable.” Climate change, deforestation, and diseases all play a role in these consequences. 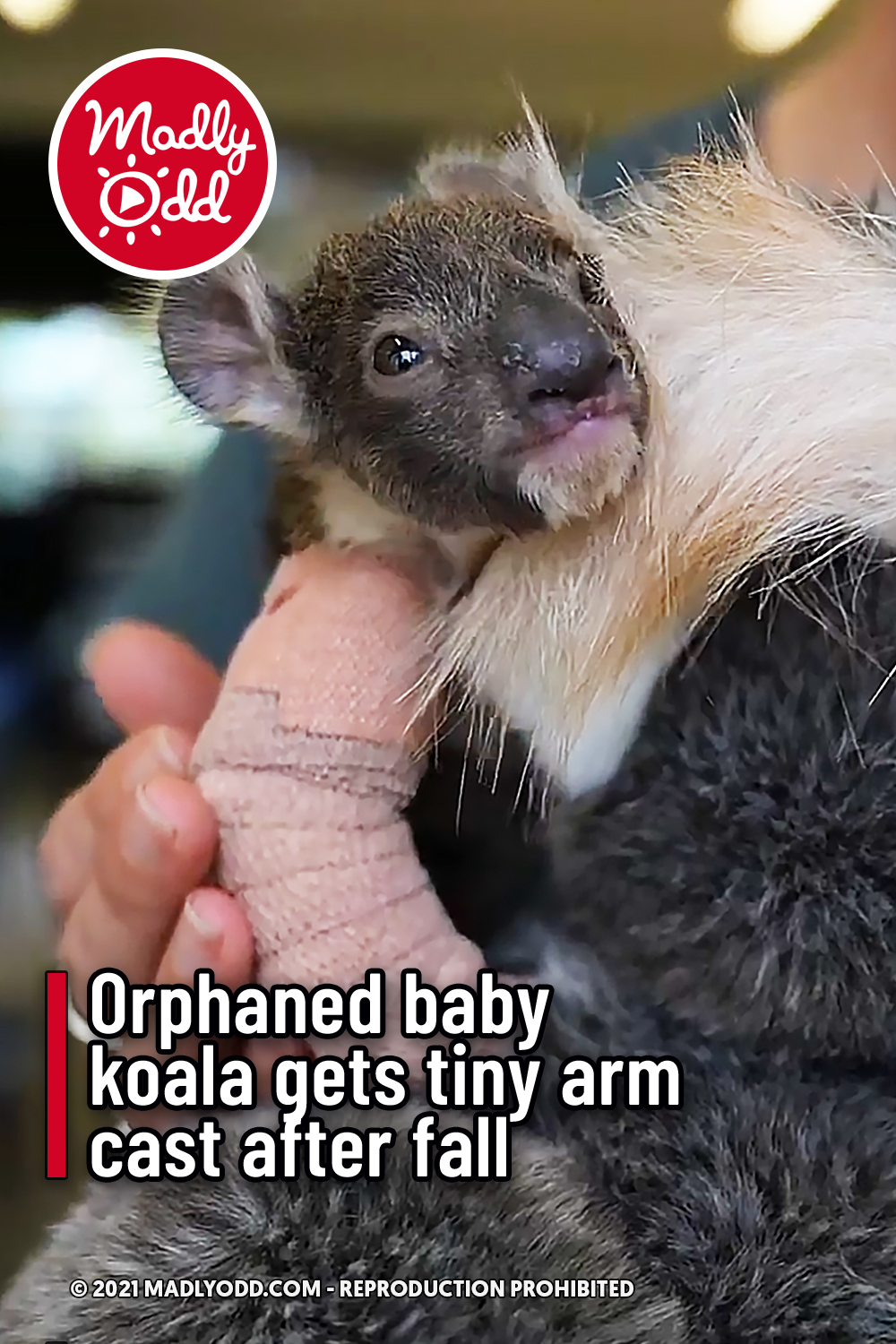