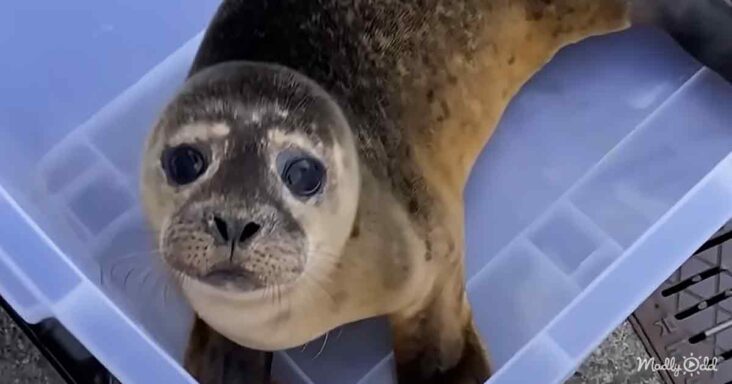 When rescuers save injured or abandoned animals, they have the little ones’ best interests in mind. Unfortunately, wild animals are often confused and uncertain about their saviors. That was definitely the case for this baby seal. 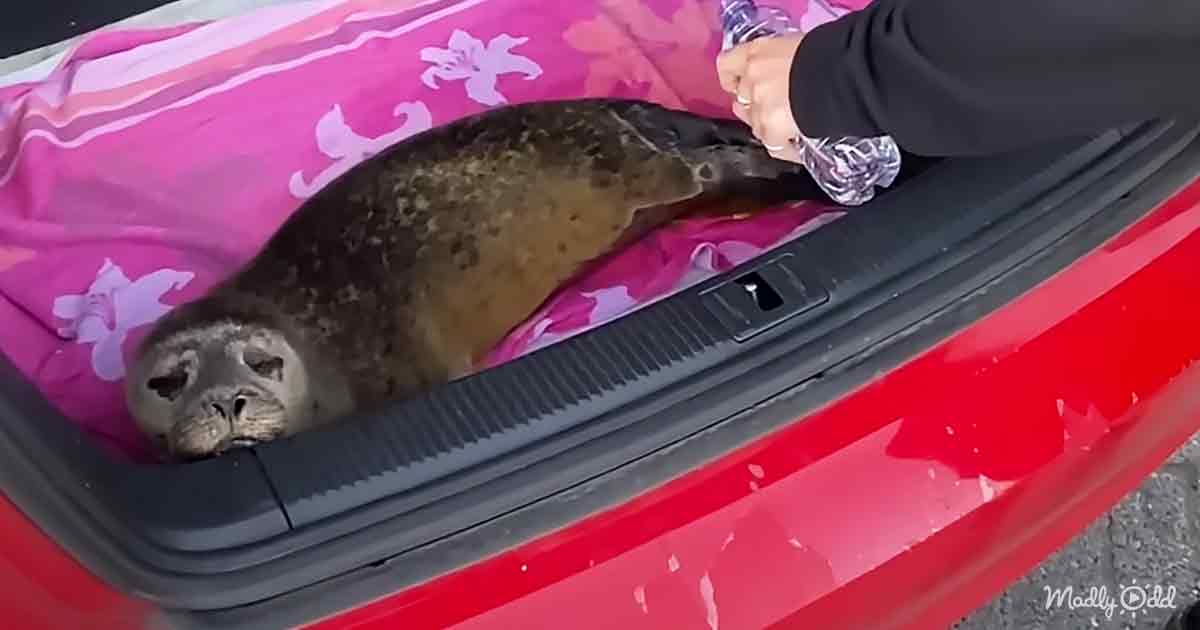 Marius and his teammate found the baby seal off the coast of Ireland. The baby seal’s mother had abandoned him, so the orphan seal needed support. That did not mean the little one was in the mood to cooperate.

“We continuously kept an eye on him,” said Marius, a Seal Rescue Island volunteer. “He seemed happy unless we were close to him, pouring water on him or lifting him from the boot.” 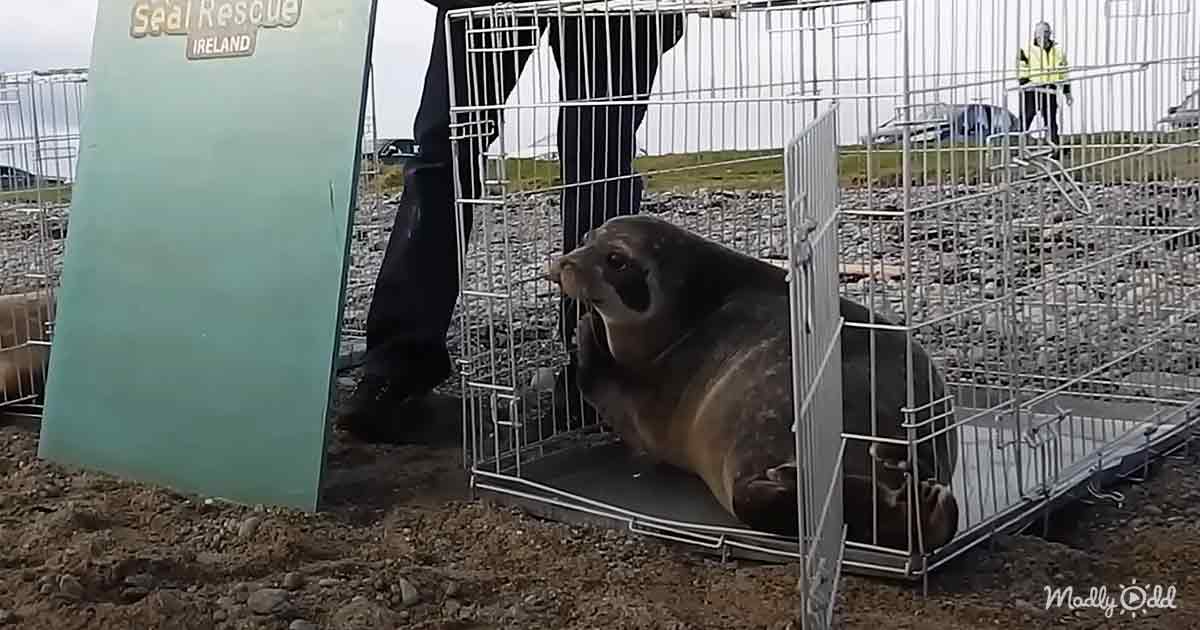 The orphan seal weighed a scant 10 kilograms, far below the weight he should have been at that developmental stage. “He must have been orphaned before his mother taught him how to eat,” said the executive director, Melanie.

The rescuers put the baby seal through “fish school.” There, they introduced him to solid fish and helped him learn to eat whole fish for dinner. “Eventually, he did get the hang of things,” said Melanie. 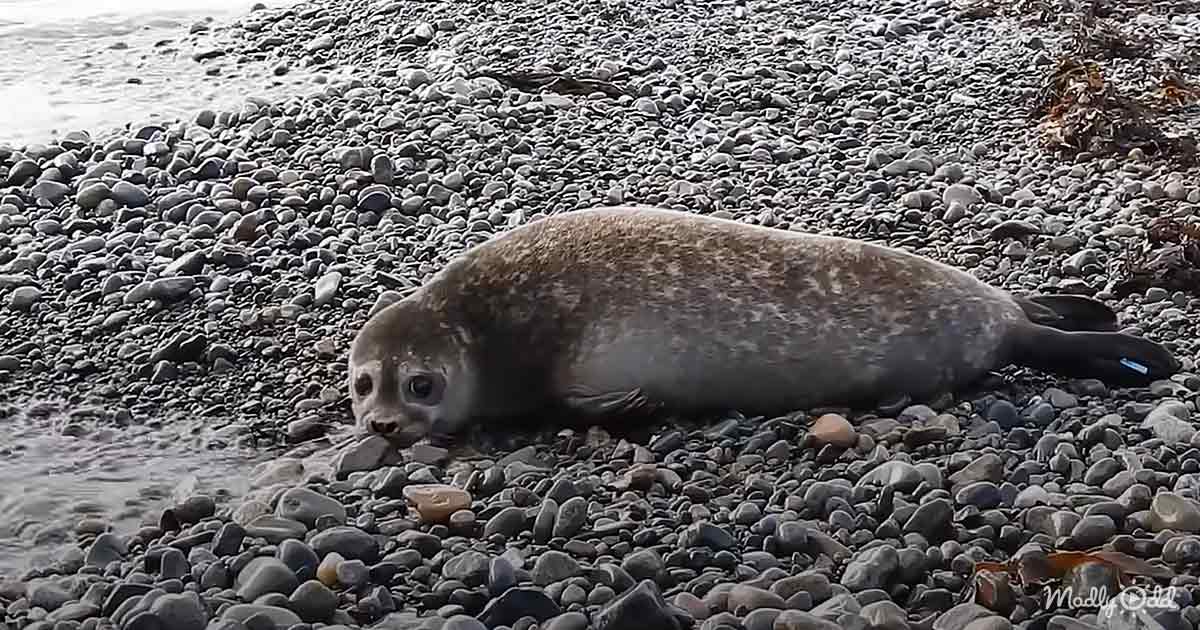 When he was ready, the orphan seal moved into the larger pool with the other seals. There, the little one developed his social skills and learned to compete for his share of food.

A few weeks later, the seal had gained enough weight that Melanie and her team felt comfortable releasing him into the wild. Watch the little one’s journey as he grows up and swims back into his home. 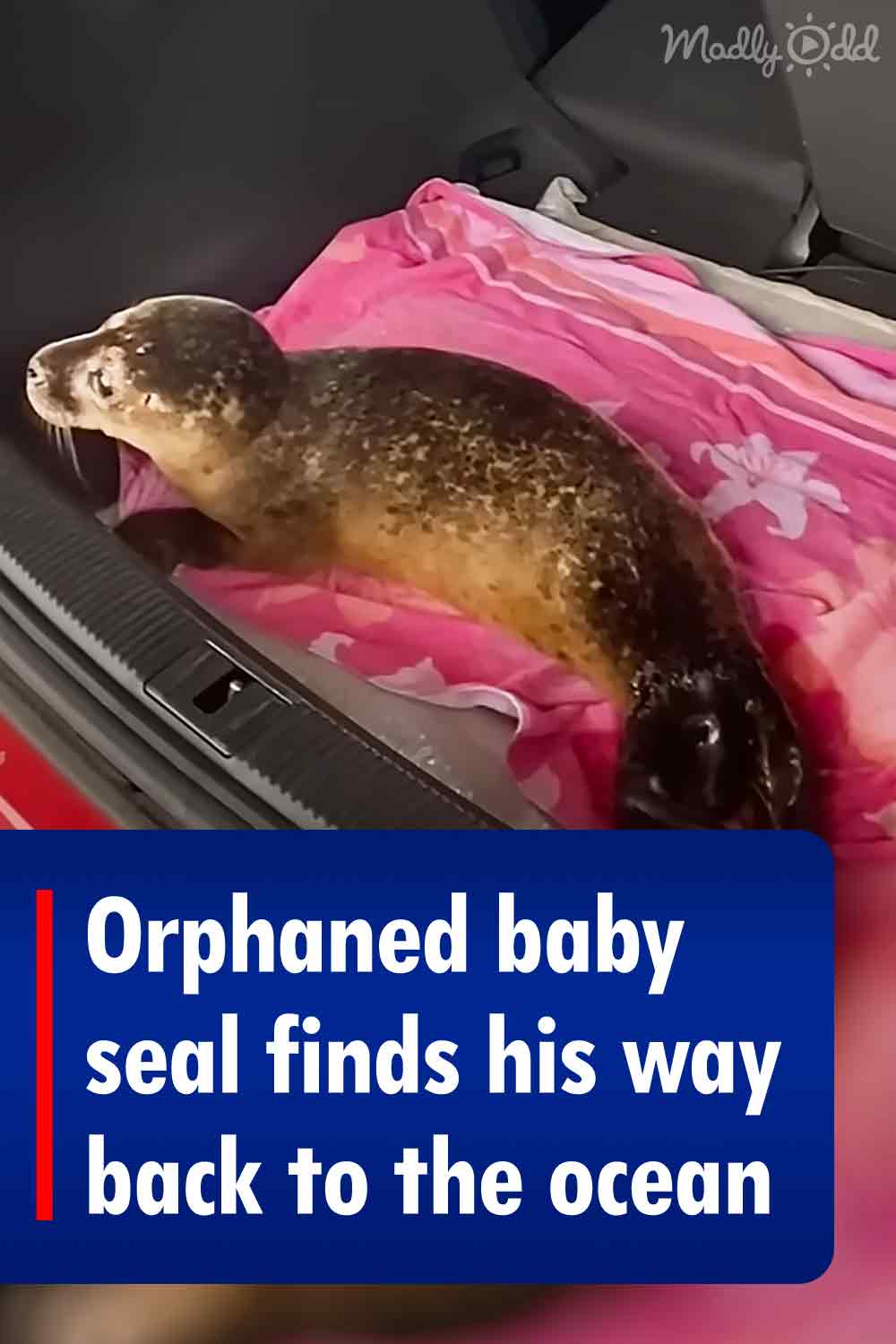