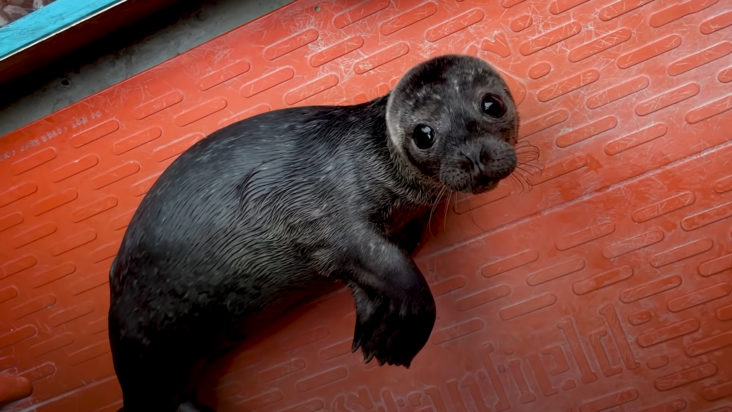 Melanie was an executive director at Seal Rescue Ireland. One day, she received a call from a person who worked at an aquaculture farm that a baby seal, later named Ili Pika, was stuck on top of an oyster trestle bed. The mother seal could not rescue the baby due to the heavy machinery in the area. 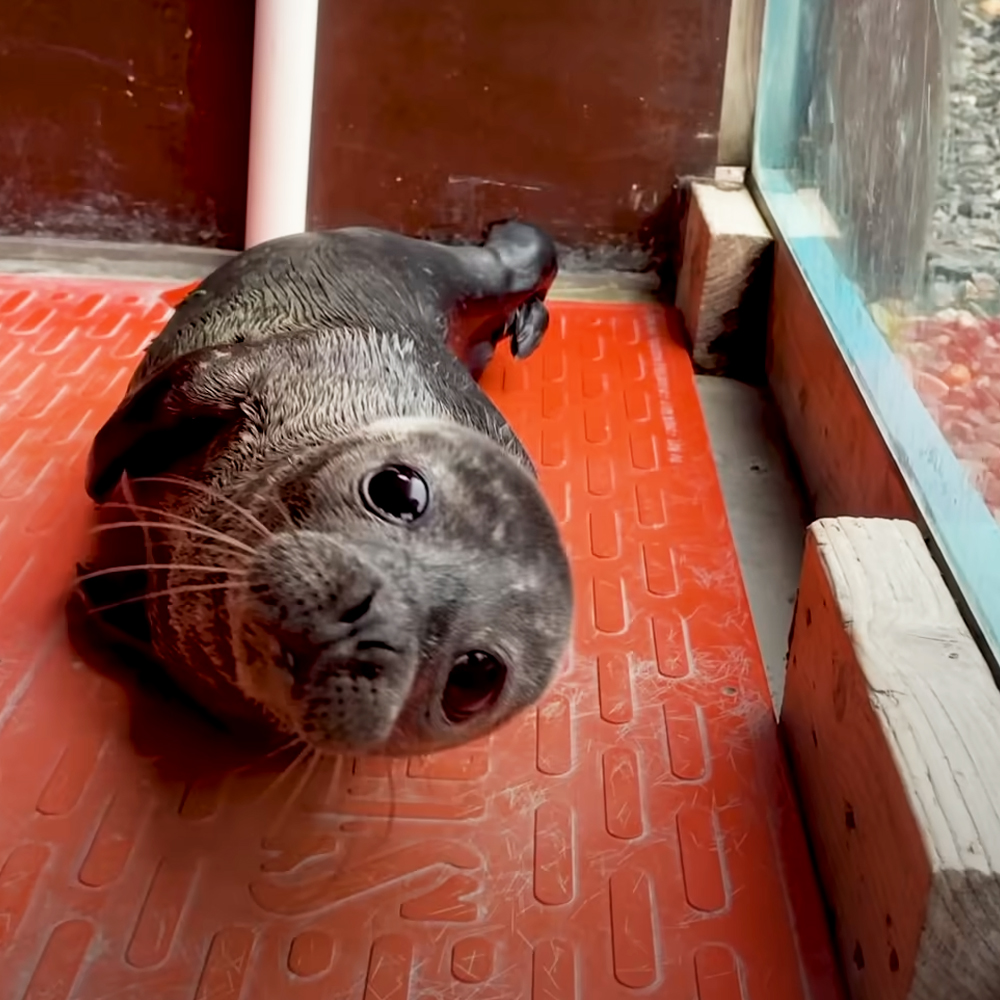 So, the baby seal was rescued and brought to the Seal Rescue Care Center. She always searched for her mom and kept suckling on the glass window enclosure, natural for any baby seal. They did that to get the milk. It was a sign that Ili Pika missed her mother. So, her caregiver Hayleigh gave her a wetsuit mom.

The suit was a recycled wetsuit packed together. It resembled the baby seal’s mother, and hence she cuddled into the wetsuit mom. The caregiver’s ultimate goal was to get her healthy and get her up to the right weight to be released into the wild and flourish as any seal would. 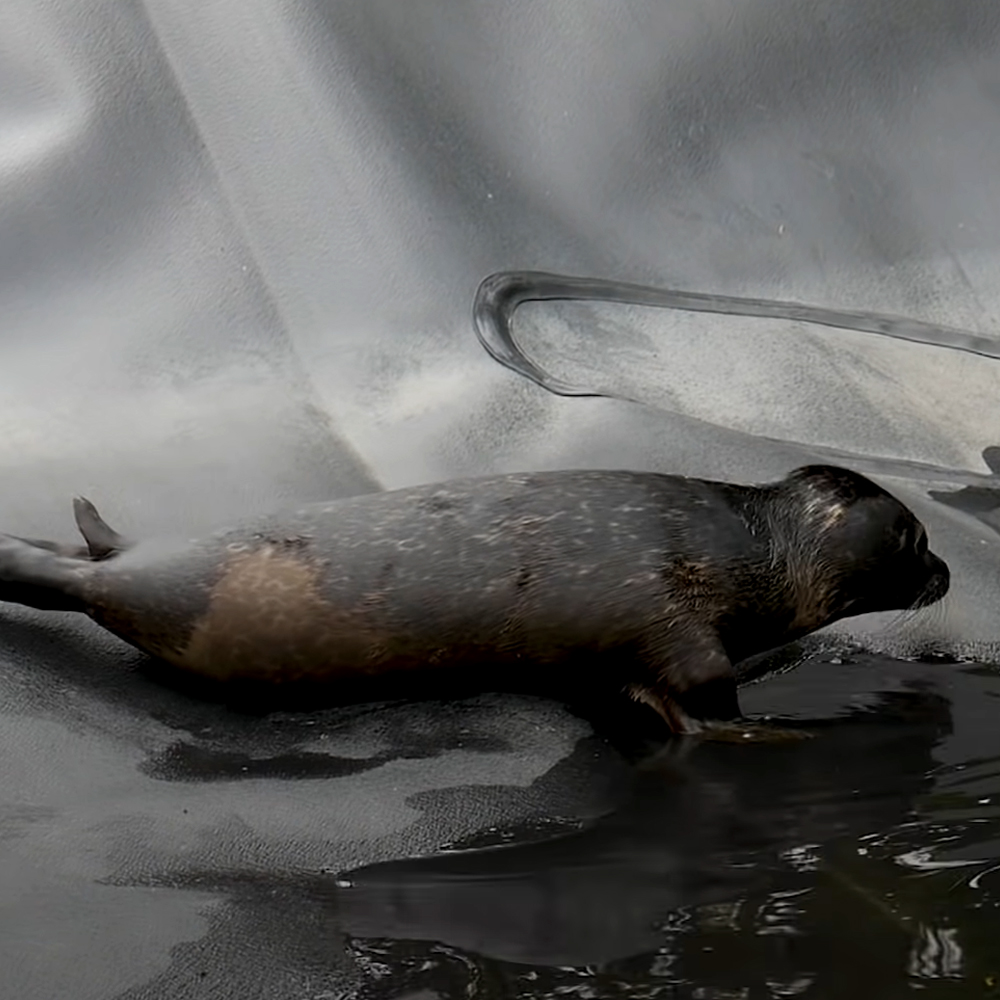 Hayleigh started schooling her. The caregiver fed the baby seal by pouring fish into her bathtub. Ili Pika surprised the caregivers by becoming the smallest seal to eat fish. Soon the quiet baby seal settled down and showed everyone that she was feisty.

Everybody had to be careful of Ili Pika. She loved her bathtub and did not like anyone coming near it. She kept slapping the brush when Hayleigh cleaned the tub and then barked and spit on her, showing how annoyed she was. However, this was what the caregivers wanted. They wanted to prepare her for the wild. 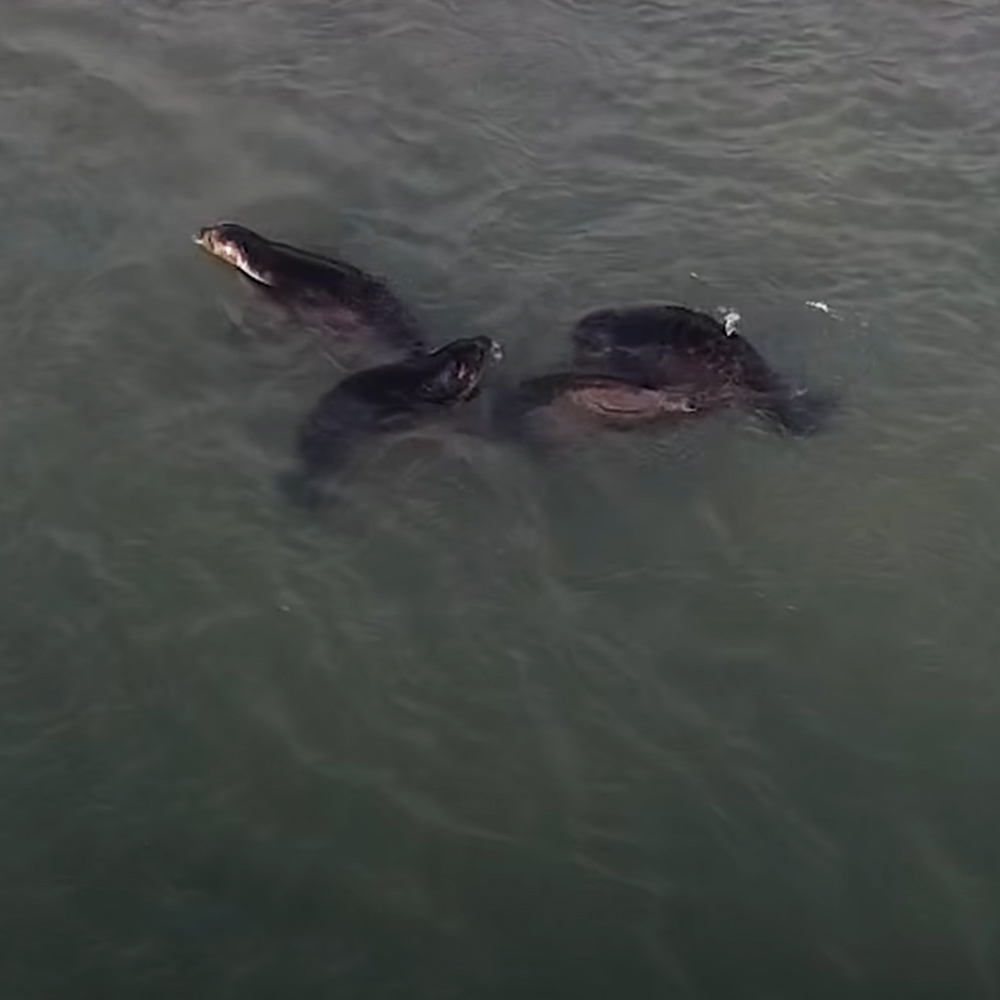 Hayleigh and her team were now sure they could put Ili Pika into the pool with the other seals. So almost a month later, Ili Pika moved to the rock pool and joined the other seals in care. She hurried out and then went into the water. She joined another seal and had a brief conversation. At the pool, baby seals learn social cues to build muscles and compete against each other.

Ili Pika started to flourish. The target weight for a seal was 30 kgs, whereas she gained 2 to 3 kilos each week. So once Ili Pika hit 30 kgs, she would be ready for the wild. The baby seal continued to recover, and her caregiver Hayleigh believed that the aggressive seal would soon return to the ocean. Meanwhile, other seals in care were ready to go back into the wild. As soon as the seals were released, they embraced nature and happily returned to their natural habitat. 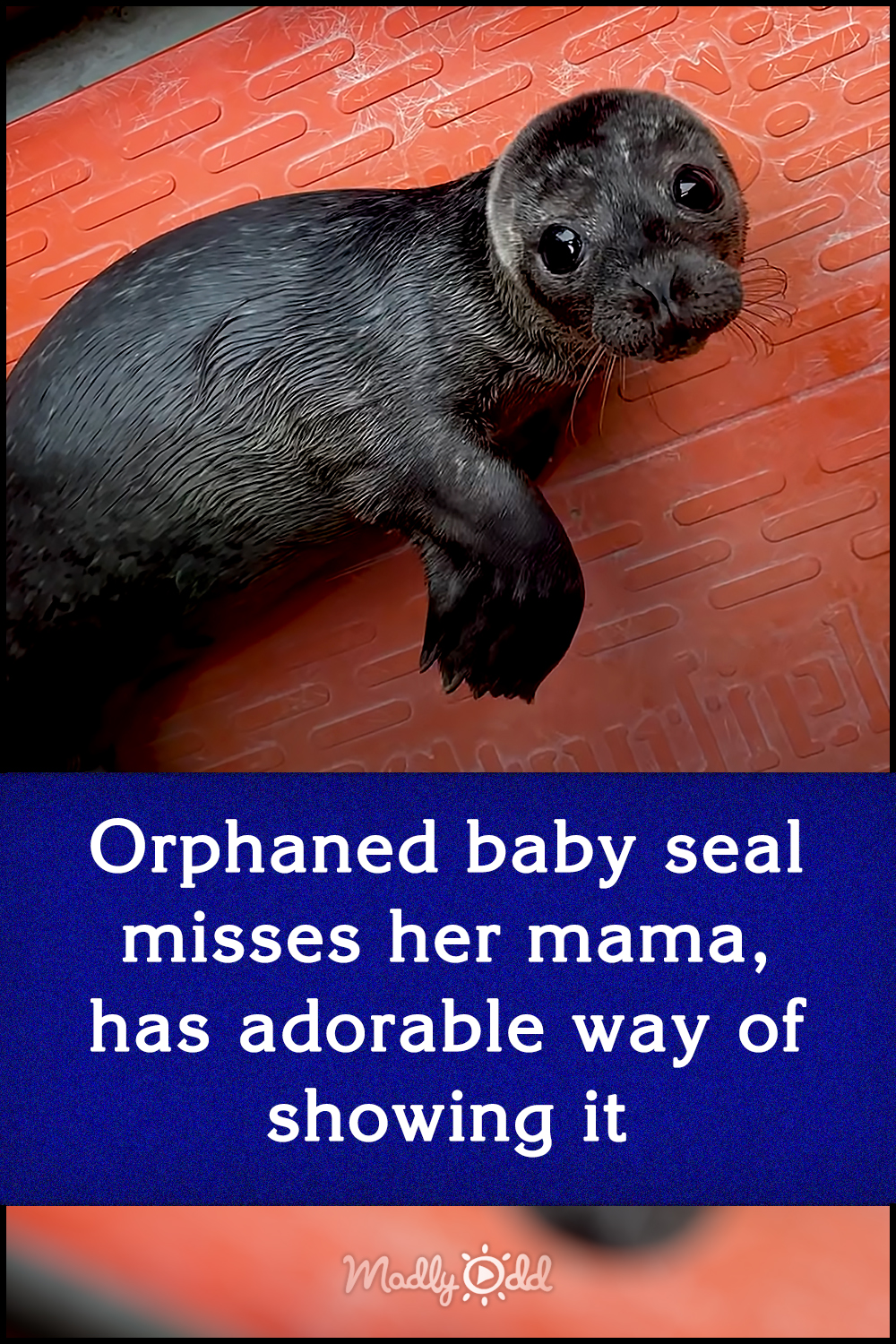