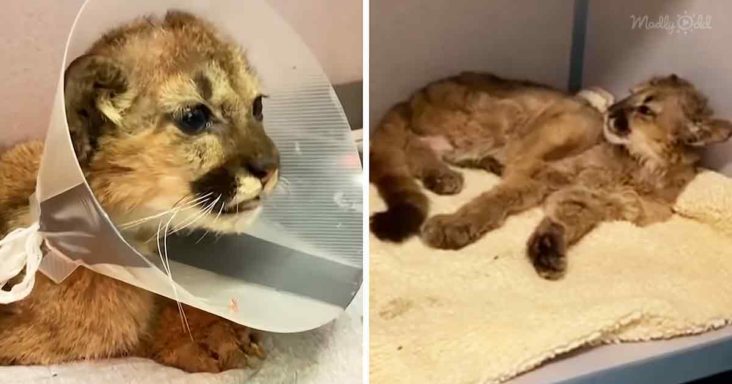 Every human has the capability of helping and taking care of the animals around them. For example, an orphaned mountain lion was recently nursed back to health by the Oakland Zoo vets. Compassionate hikers in San Mateo, California, had spotted the little mountain lion cub lying alone and reported it to the California Department of Fish and Wildlife. 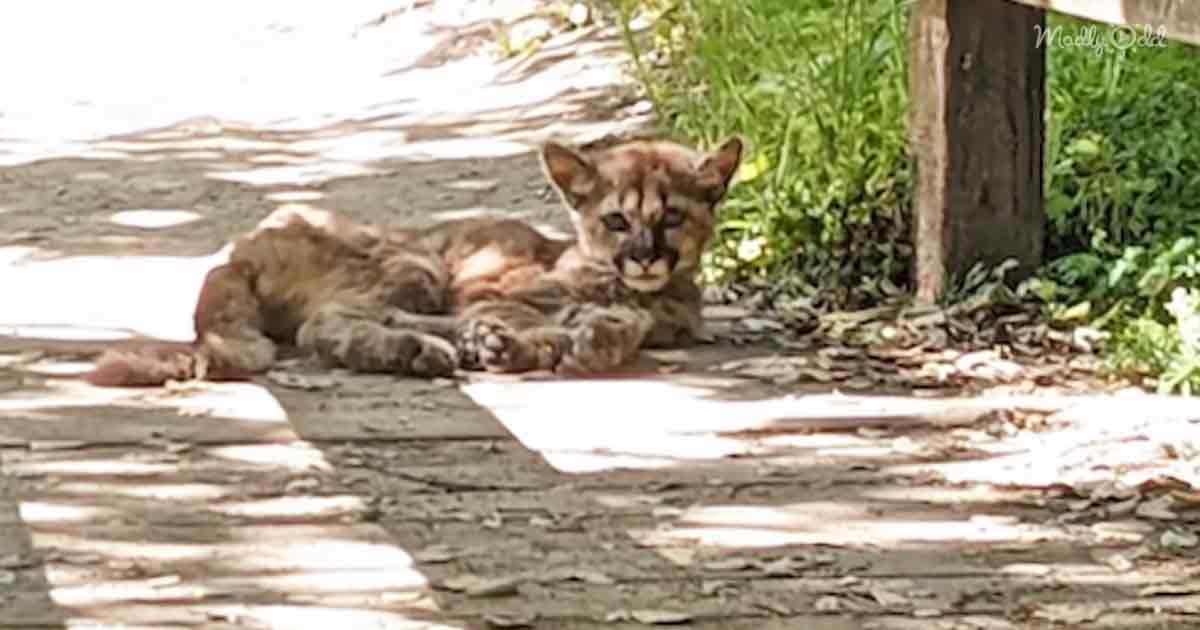 Biologists in the area transported the sick cub to doctors at the zoo. The tiny mountain lion cub was in awful condition, dehydrated, and covered in fleas and ticks. In addition, the poor animal had poor blood cell count. Caregivers at the zoo named her Rose.

They believed she was just 4 or 5 months old. An average cub of that age would be about 30 pounds, but Rose only weighed 8.8 pounds. Veterinarians estimated that the lion cub had not eaten for weeks. 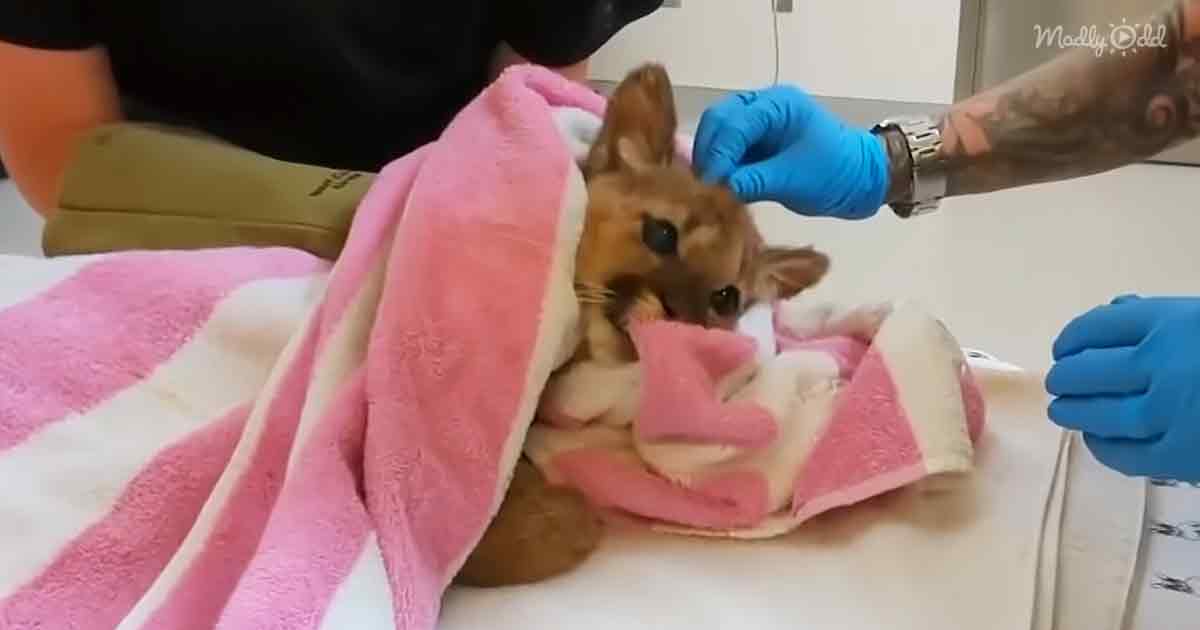 However, the little one seemed very playful as she did not want to return the spoon she was fed by her caregivers. Finally, her condition improved, but the poor baby had anemia and needed a blood transfusion. 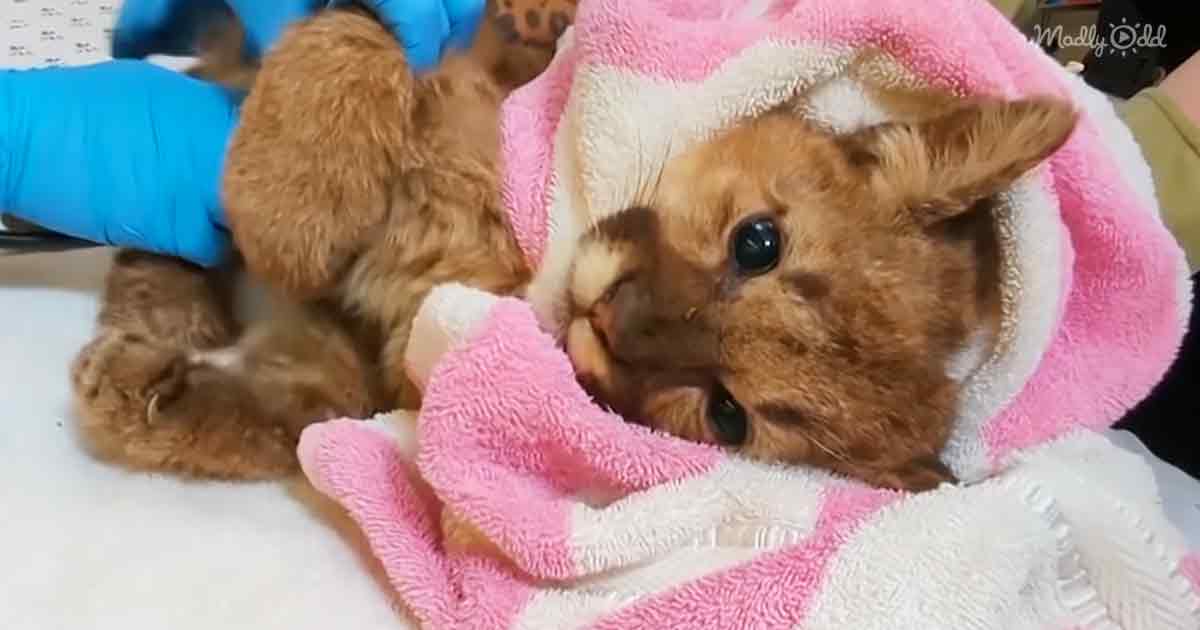 Thankfully the zoo’s resident mountain lion, Silverado, was a perfect match. In addition, rose looked a lot better after the blood transfusion. However, the Oakland Zoo decided to keep Rose under their care as she was not yet fully recovered.

Doctors were guardedly optimistic about Rose’s recovery. However, as an orphan, the cub missed learning vital survival skills from her mother. Due to this, she could not be released into the wild. Instead, the zoo officials confirmed that they would find her a home in an accredited zoo or wildlife preserve. 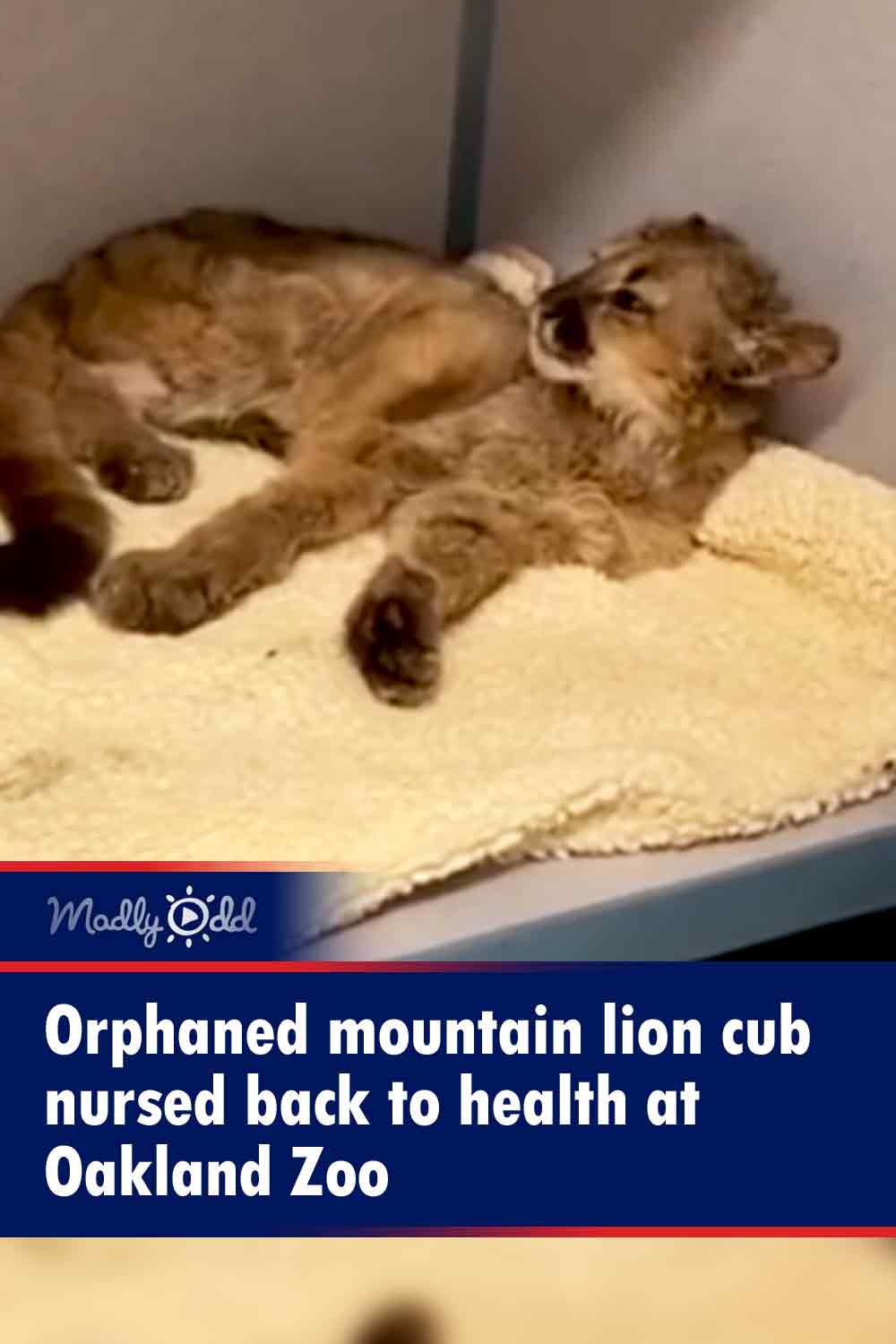