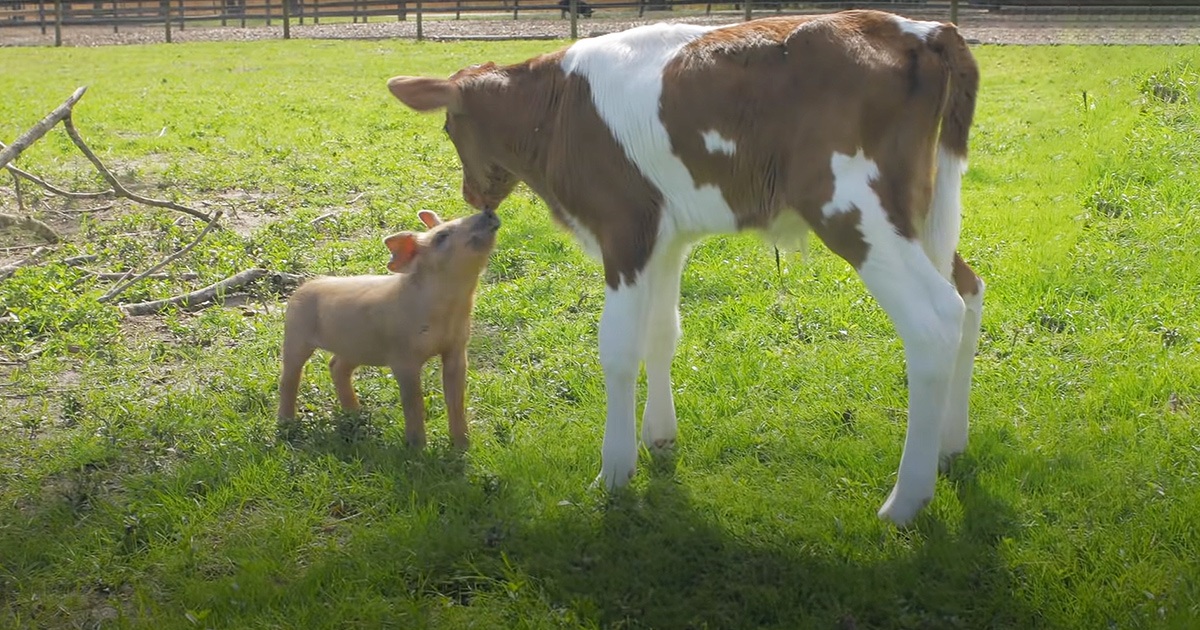 A team of selfless people from the Sisu Refuge Sanctuary experienced an emotional journey when they met a baby pig on the brink of death. With passion driving their need to save him, they tried everything to heal the little guy.

Marley, the abandoned piglet, refused to eat or drink anything for several hours. Eventually, a woman named Erica was able to bottle feed him a sports drink to give him the boost he needed.

Knowing they didn’t have everything to give him the utmost care, they found another sanctuary for Marley. The man who would be picking the piglet up had a shy rescued calf named Eli in his truck as well.

It didn’t take long for the two babies to become the best of friends. Upon meeting, they cuddled up with each other for the rest of the road trip. Now that they’re in a safe space, they can spend the rest of their lives running around and playing with one another. 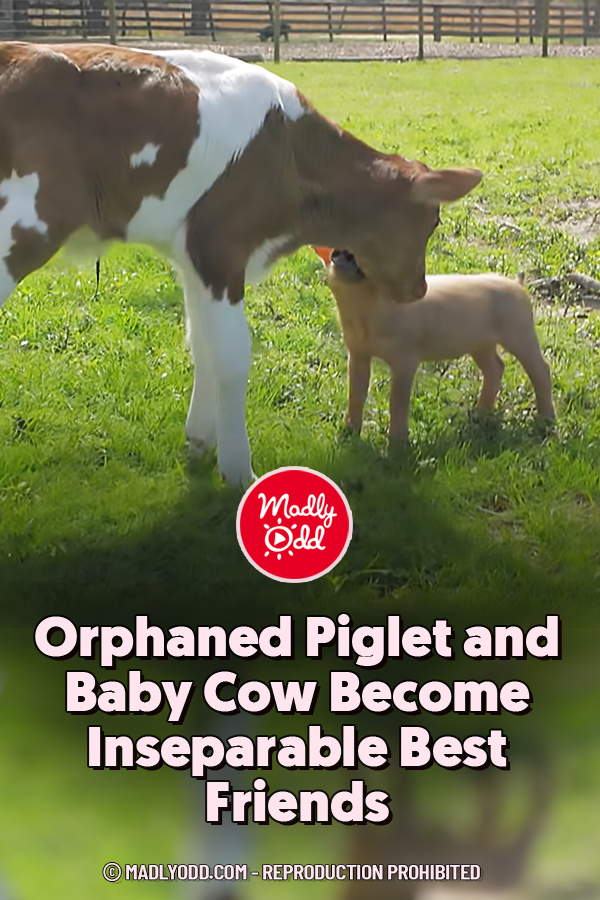