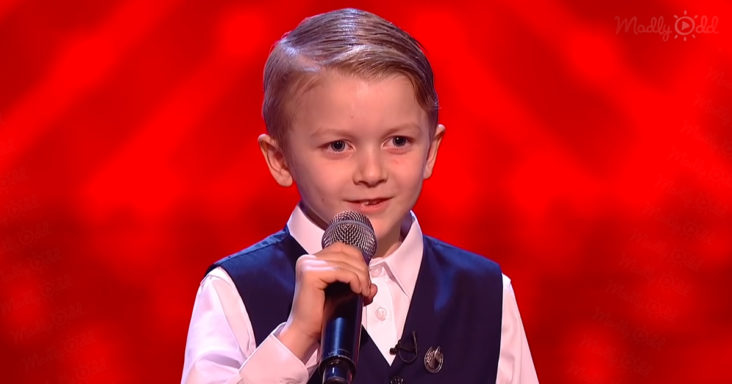 The Voice Kids UK is a very well-known British singing competition TV series. It started to air in 2017 and has aired four seasons till now. The main objective of this series is to feature young singers and get a platform to showcase their ability.

The winners receive a family vacation along with prize money. The trip is organized by the world-famous Norwegian Airlines. The show has 3 judges in total, who choose the most talented kid. 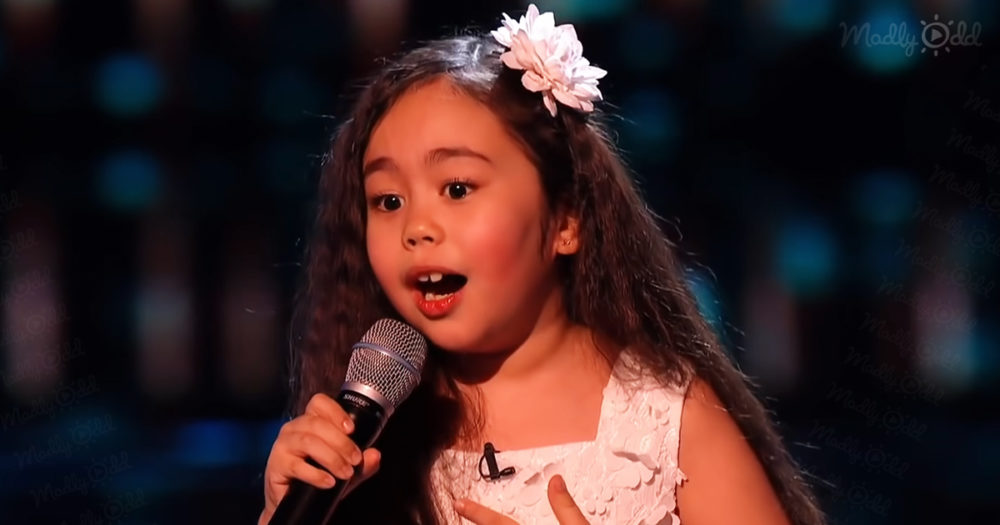 Extremely talented young kids take part in the competition to sing on stage. It’s a Blind audition, as the judges face away from the participants, and they would only turn around if they like the song.

The first contestant to sing in front of the judges and the audience is LiL’T. He sings a song by English rapper Skepta called ‘ShutDown.’ He impresses the judges with a few seconds. will.i.am could also be seen dancing on stage with him.

The next contestant is a vivacious girl LIL Shan Shan. She sings ‘Supersonic’ by JJ Fad and impresses the judges will.i.am, Danny Jones, and Pixie Lott with her beautiful and lively voice. The third contestant is a sweet young girl Victoria who sings ‘How Far I’ll Go’ from Moana. She has a melodious and powerful voice that mesmerizes everyone. 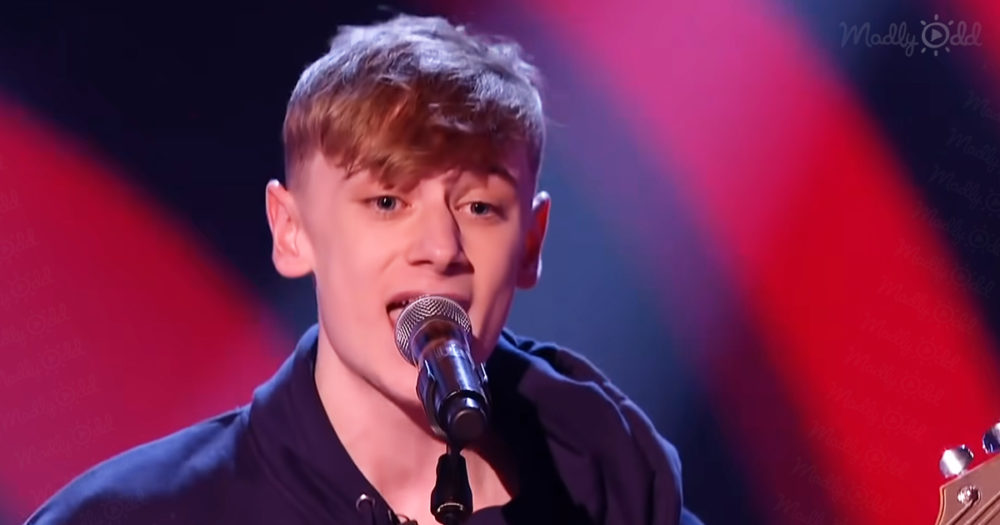 The following contestants were David and Ammani, who sang the song ‘Let’s Get It Started’ by Black Eyed Peas. The boys seemed to enjoy themselves on stage and impress the judges.

The last and the cutest contestant was Shaney-Lee, who sings the ‘Take Me Home Country Roads’ by John Denver. He had the cutest voice and had a fantastic sense of humor.