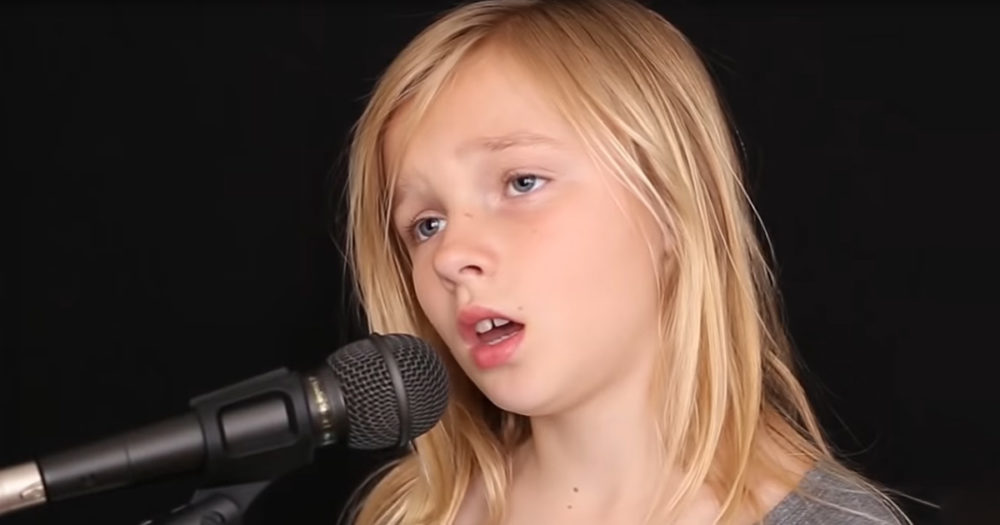 Simon & Garfunkel’s hit “The Sound Of Silence” has been covered by artists all across the world, even traveling all the way to Canada in this viral cover. But don’t let this singer’s age fool you – she’s got some serious vocal chops and she’s not afraid to use them.

Though being only eleven-years-old in this clip, rising star Jadyn Rylee has no problem being in the spotlight. After all, she’s been singing since she was only six-years-old.

But, in reality, this child star realized her musical roots long before her grade-school debut. In one interview, Rylee confessed that she “started to sing as soon as she learned how to talk.” How’s that for starting early.

Today the Youtube sensation has 320,000 subscribers and countless videos where she brings new life to our favorite tunes. However, it was this video of her singing Simon & Garfunkel’s hit that really propelled her to stardom, and we can totally see why. 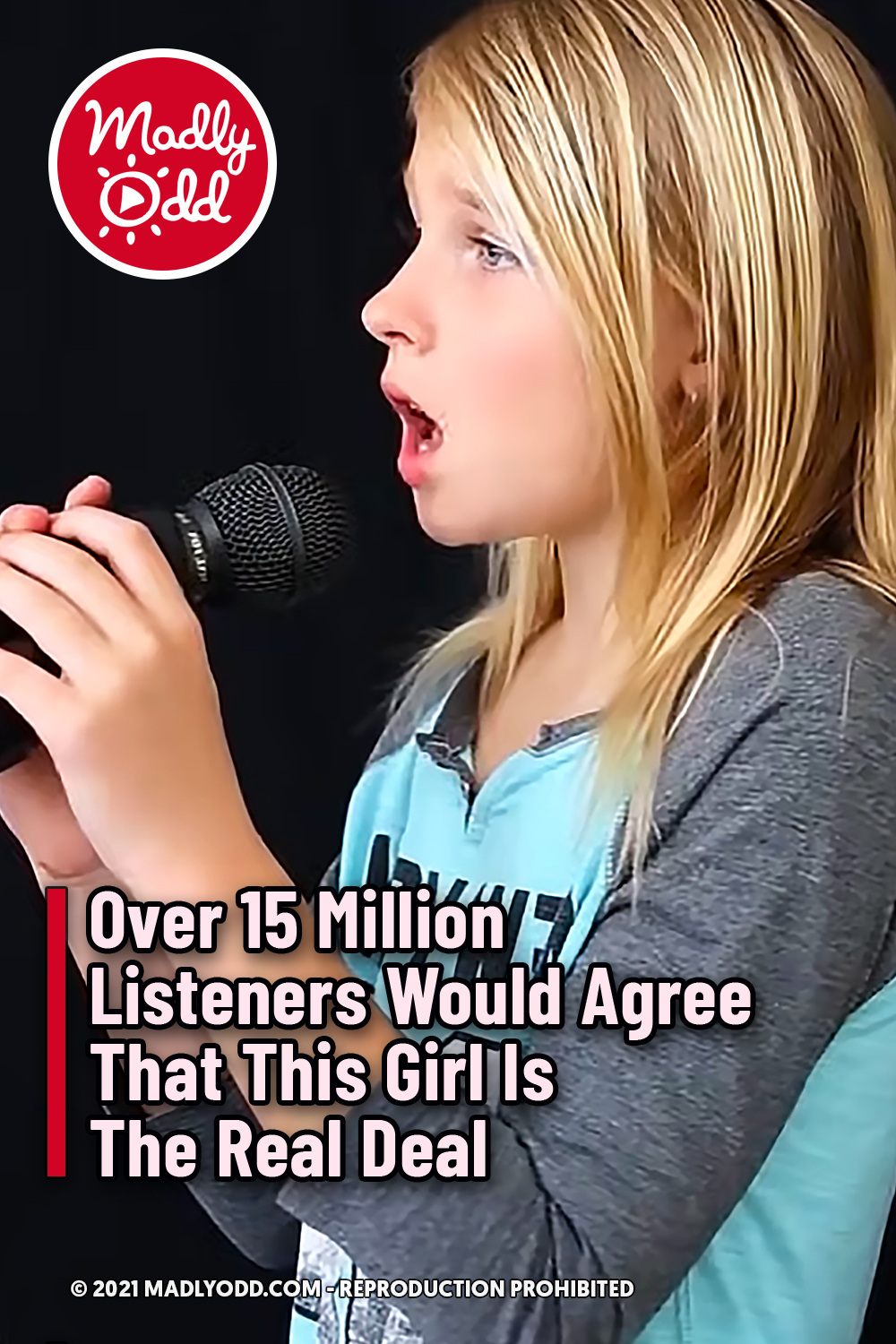