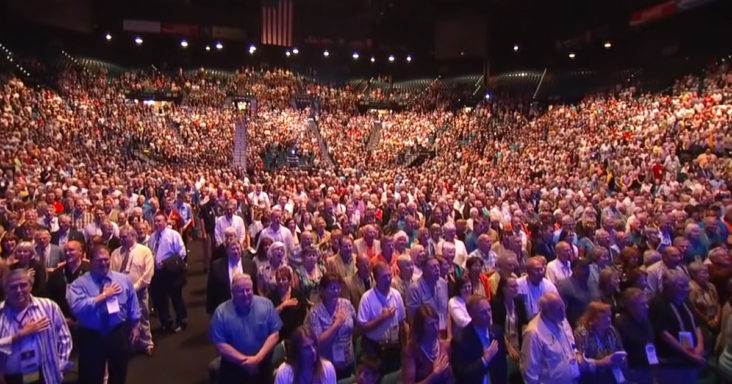 The National Anthem is a song that inspires patriotism in the hearts of Americans. It has a rich history of classic performances over the years. This version involves over 7,000 singers! 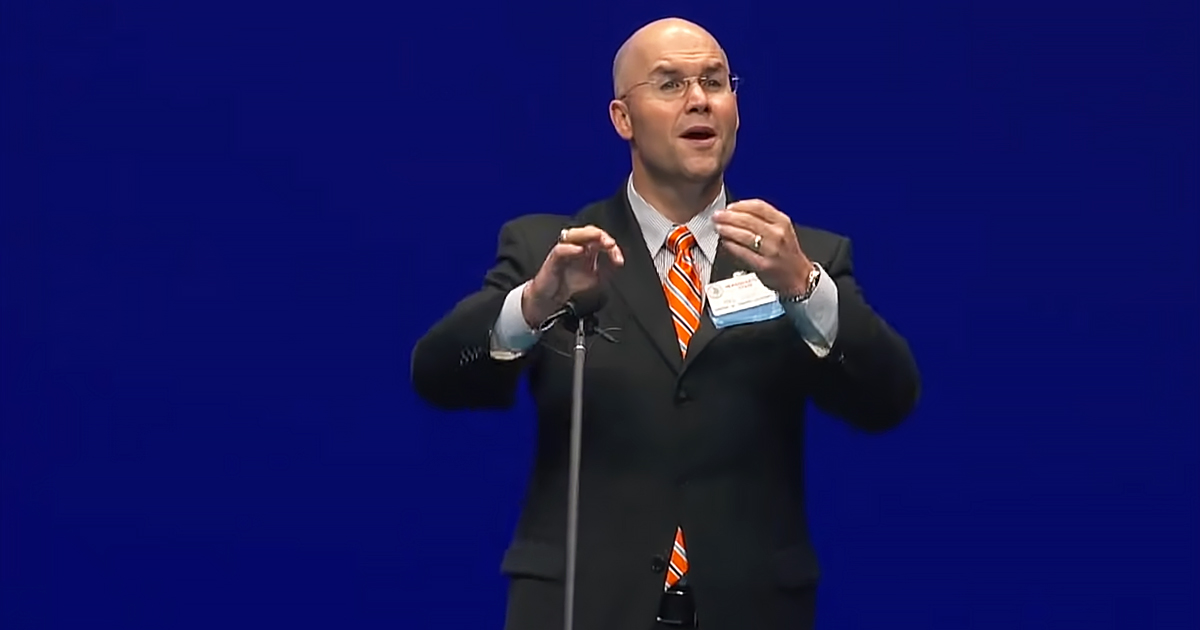 A giant flag is seen overhead, and almost every seat is filled in the MGM Grand Garden Arena. As the song begins, the voices are in unison, and harmonies are added later to add depth to the melody line. 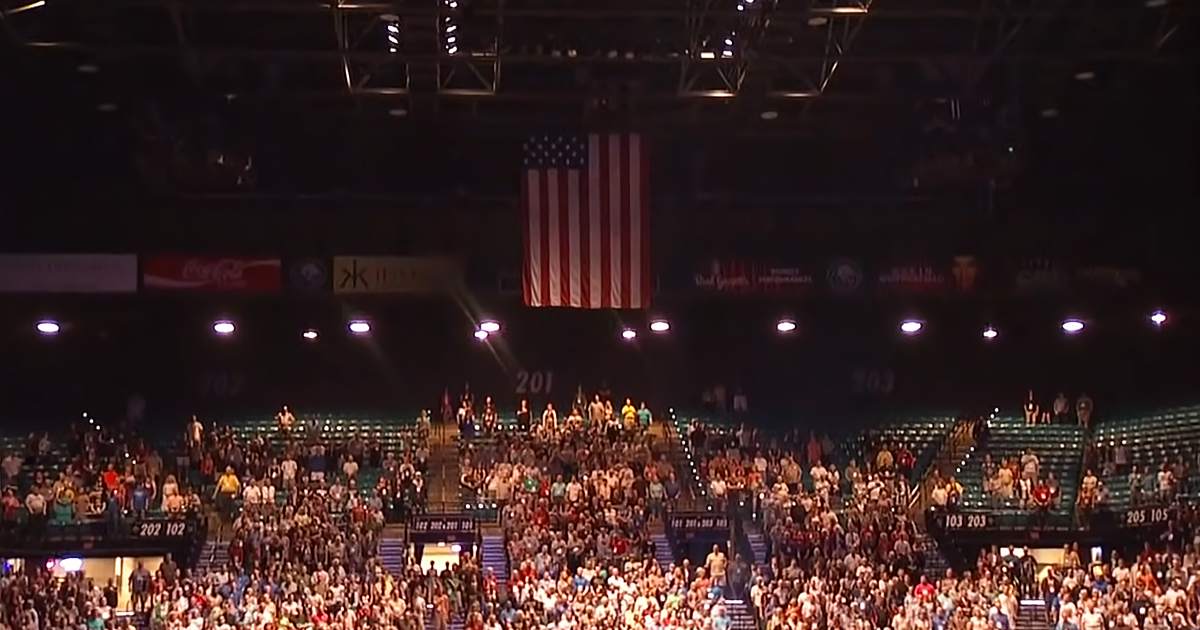 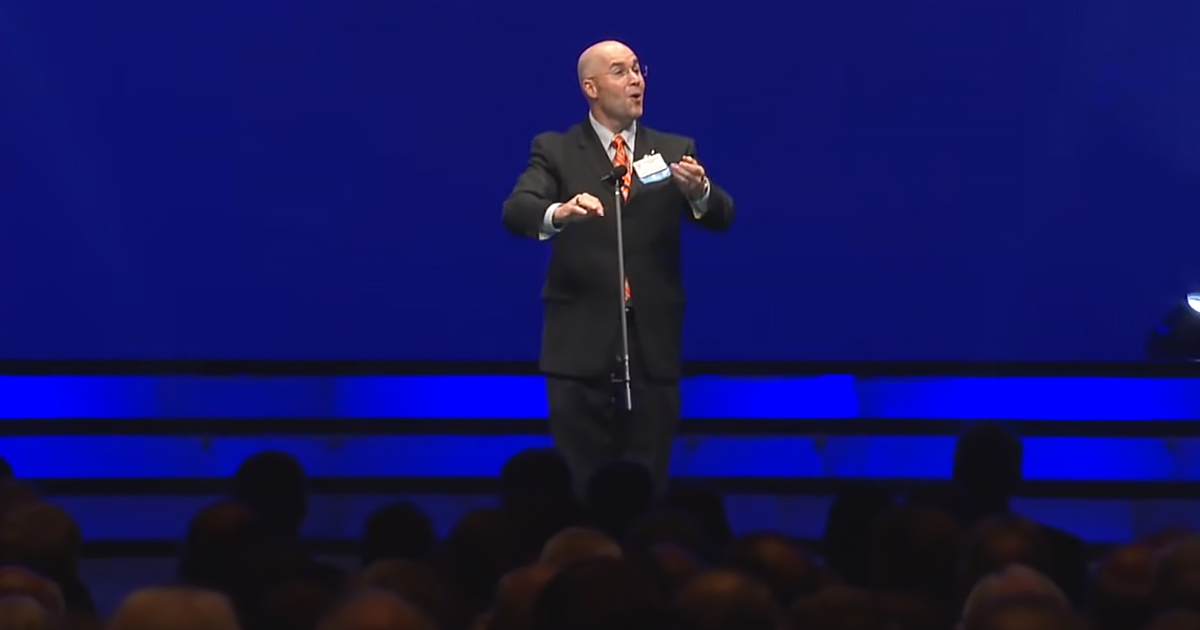 The Barbershop Harmony Society was established in 1938 to preserve barbershop music as an art form. The group is comprised of over 23,000 men from the U.S. and Canada. In 2017, the society welcomed women to their membership.

It is a moving experience to see and hear these unified voices lifting up the banner. Americans from all walks of life coming together in song is inspiring. The National Anthem gives hope, and this version is a great reminder to let freedom ring!