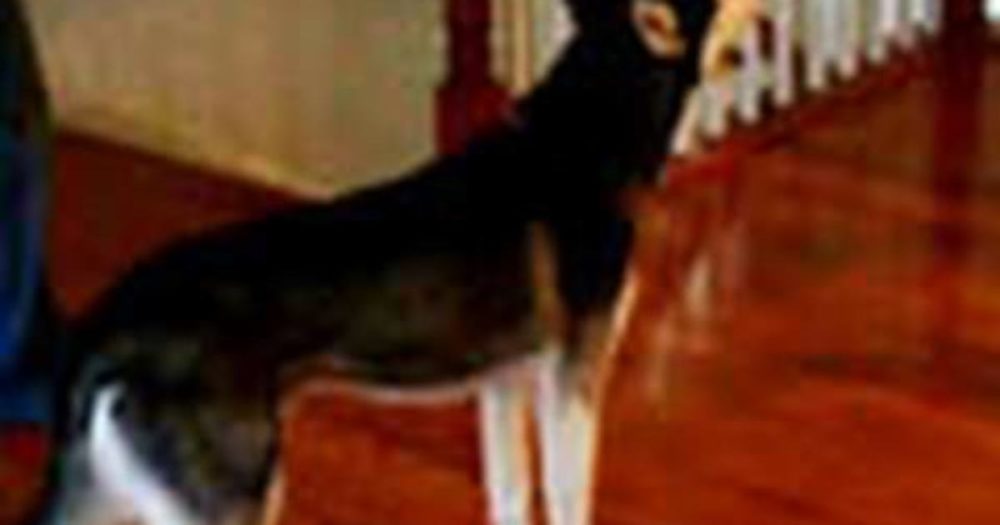 Dogs are smart animals, and there’s no doubt about it. Even though there are times when they innocently make rash mistakes, they surely are not stupid. Who knows it better than this talking dog Mishka?

Mishka is a talking huskie who loves answering every question that her owner asks. At first, her owner says, ‘I love you’ to which Mishka cheerfully replies, ‘I love you too.’ (Yes, you can almost understand her saying just that). Happy by her dog’s answer, she asks a series of questions to Mishka. 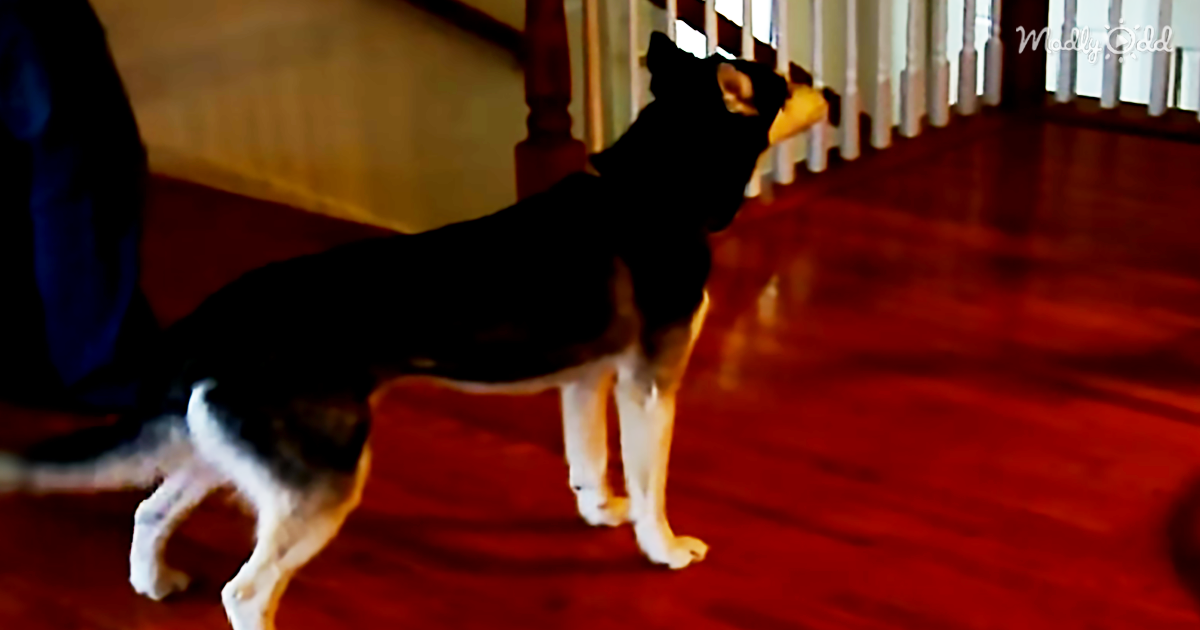 This huskie was happy answering all of the questions until her owner asks this question. Her owner asks if she is stupid. But Mishka’s hilarious reply leaves everyone floored.

Mishka is clearly very clever and loves to have a chat. And she certainly knows that she is far from stupid. Be sure to watch Mishka’s response in the video below; you’ll love it. 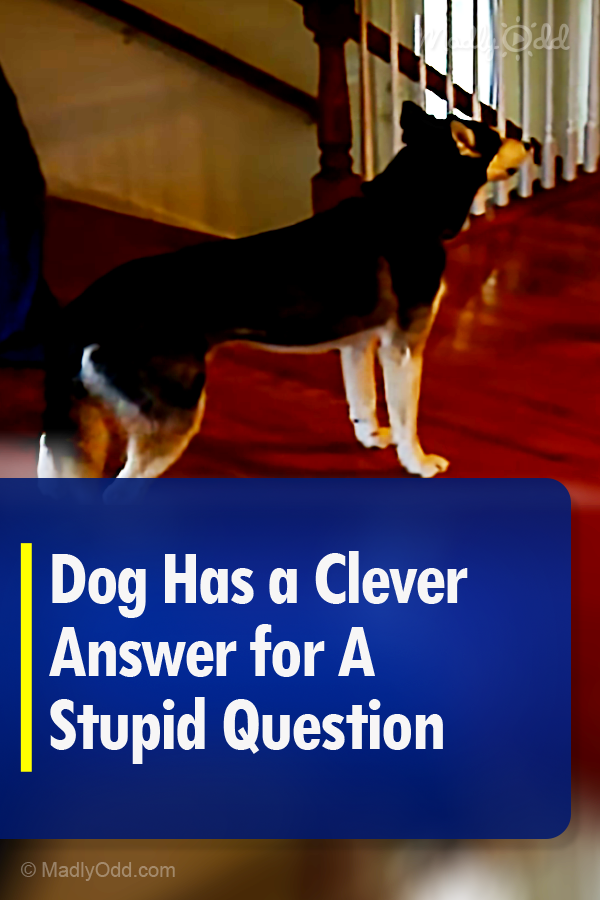