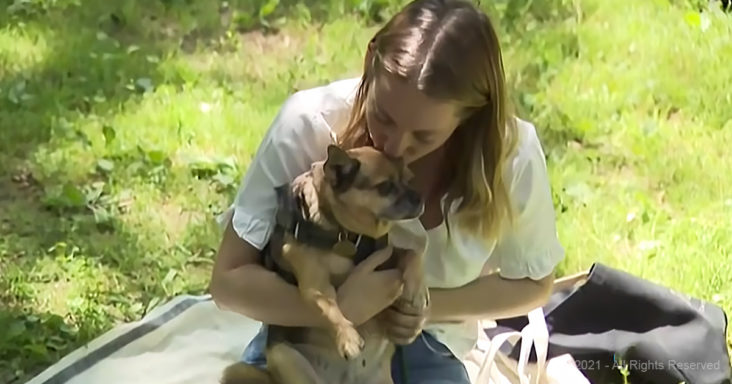 All dog lovers will relate to the anger and determination it took for this woman to search for and retrieve her stolen dog.

A Brooklyn woman was determined to locate and rescue her stolen dog from strangers. Despite the dog walker’s protests, she grabbed it and drove off.

The rescue of the dog occurred after a social media campaign and a couple of days of detective work by the owner and her friends.

Once she had the dog safely in her car, the owner drove to the police station. The police reassured her that she had acted appropriately.

The owner felt the dog walkers had either found or purchased the dog from the actual thief who stole Fidel from a leash-free dog park.

The CBS reporter noted that the brave pet owner and her dog were reunited because the woman did whatever was necessary to get Fidel back. 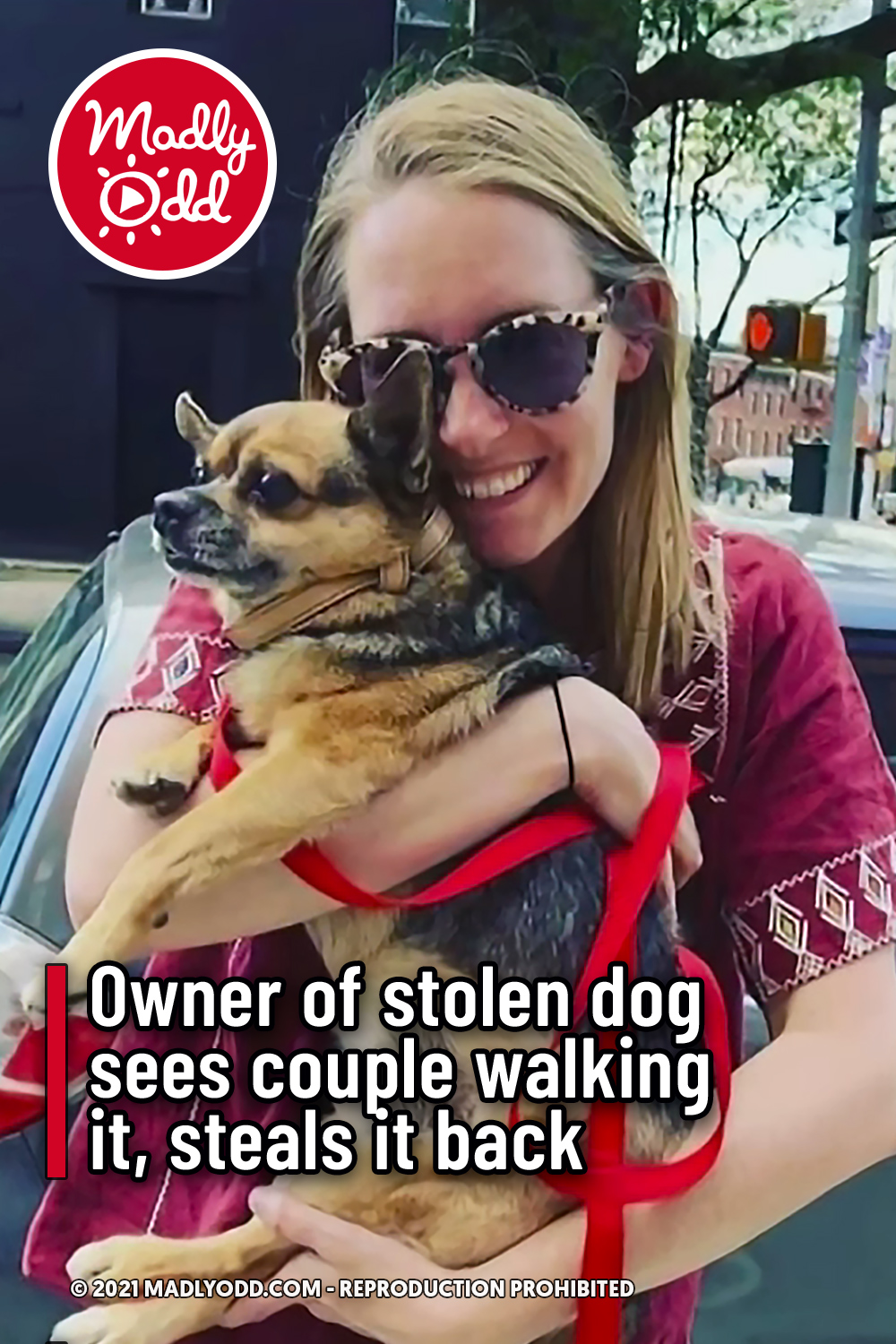