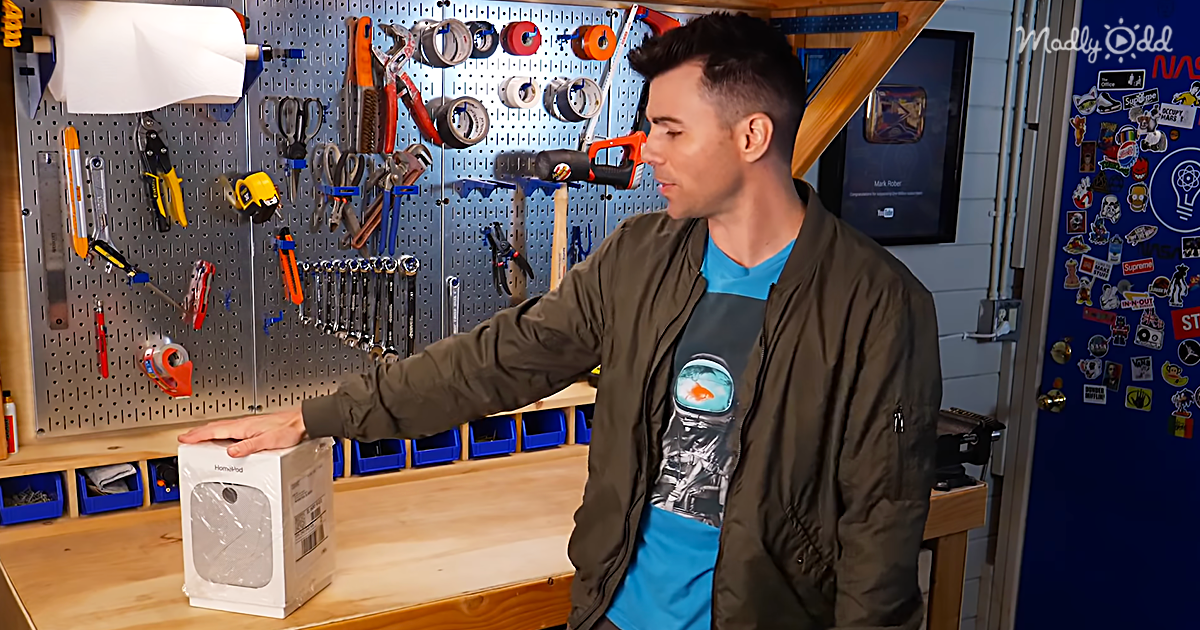 Mechanical engineer and frustrated homeowner Mark Rober decided to get revenge on thieves who steal packages from his front door. He spent six months and hundreds of dollars designing a bait box to teach package thieves a lesson.

Rober’s design is both simple and complex: create a box that houses four cellphones, a circuit board, a can of fart spray, a pound of glitter, and motors to deliver the payload, and place the box on your doorstep to await theft.

The result is hilarious, as several package thieves have their houses and cars glitter bombed and filled with fart spray. Perhaps next time they’ll think twice before stealing a package. 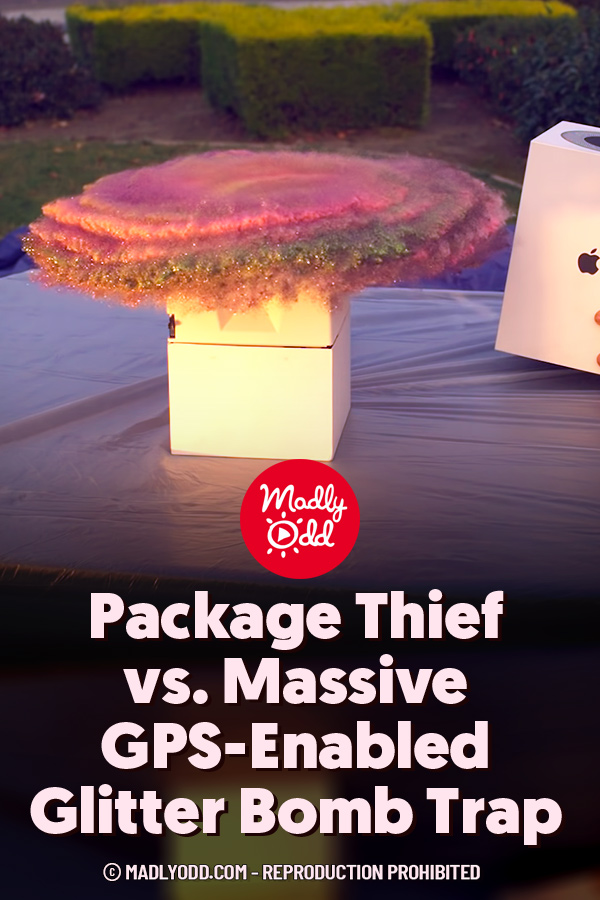