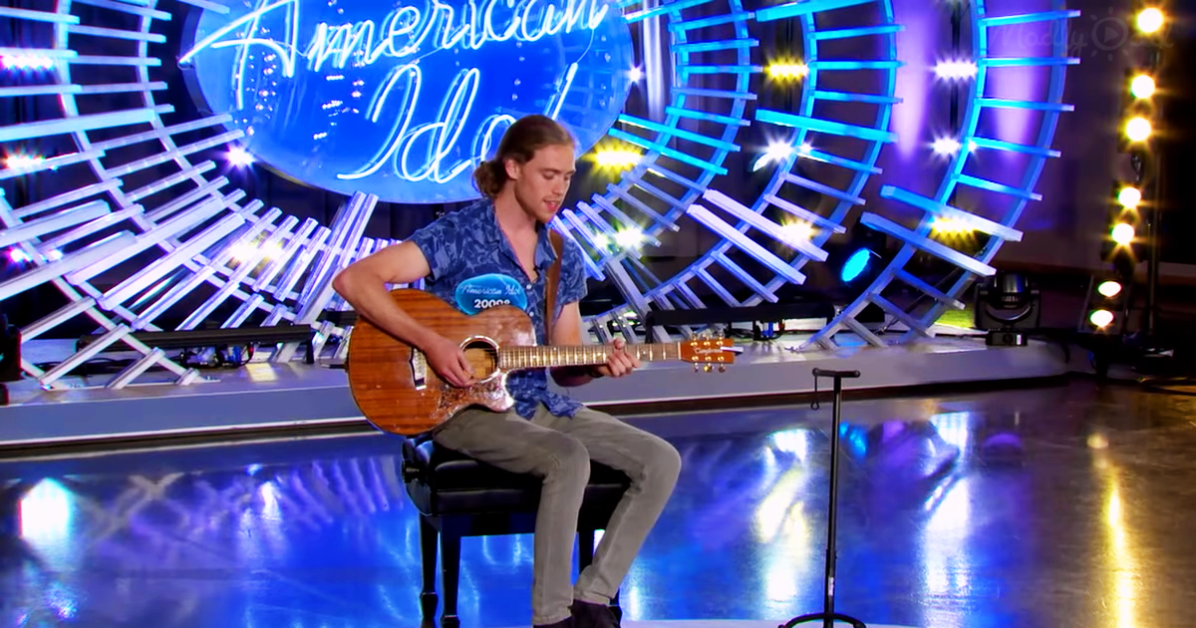 We all have wondered at some time why bad things happen to good people. Sadly, this is just part of life, but the truly strong don’t let bad circumstances keep them down.  They overcome.  David Francisco is a perfect example.

After graduating from the University of Tennessee in 2014 with an electrical engineering degree, David Francisco still didn’t quite know what he wanted to do with his life.  So, he naturally decided to travel to Europe.  While there, he found he had a hidden talent – a voice.  Instead of a “traditional career” in engineering, David decided to pursue music full-time. 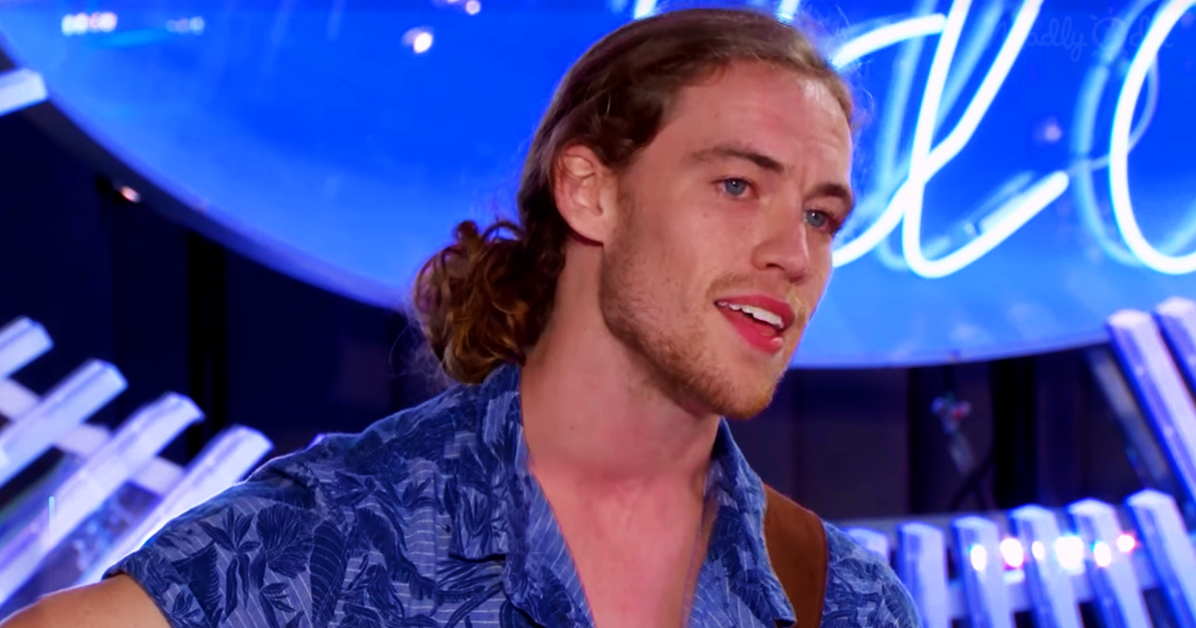 He started and ran a small recording studio in Knoxville, TN for a few years before deciding to move to Nashville. He planned on attending college there to further his engineering and producing skills.

Unfortunately, just three weeks after moving to Nashville, the unthinkable happened.  While riding his bike home quickly at lunch to feed his dog, David was hit by a distracted driver.  The trauma snapped his back and left his spinal cord severely damaged.  He was paralyzed from the waist down.

As anyone would be, David was devastated.  “I thought everything’s over. Music’s over. Relationships are over. I cried every single day for months.”  Despite the terrible cards he had been dealt, David was determined to stay strong and recover as much mobility as possible. The next year consisted of intense physical therapy and rehabilitation.

During his time of rehabilitation, David re-connected with a childhood friend Kristi, who had reached out to him to encourage him during this difficult time.  While still in a wheelchair, David and Krisiti fell in love and eventually got engaged.  This love was a major moving force in his determination to get back on his feet.

In 2017, David finally got his musical break and was able to audition for American Idol.  Arriving on stage in crutches, he beautifully sang “Isn’t She Lovely” by Stevie Wonder.  Judge Katy Perry saw Kristi backstage crying because she was so overcome with emotion.  By the second verse, they both had tears streaming down their faces.  The judges were all so impressed with David’s talent and determination that he made it all the way to Hollywood Week!

After American Idol, David was signed by a record label and has performed with many famous singers.  This skilled singer, songwriter, and musician is such an inspiration.  Lenny Kravitz said of David, “You are a warrior! Your attitude is beyond inspiring!”

If you thought this story was inspiring, please share David Francisco’s American Idol audition video with your friends and family.