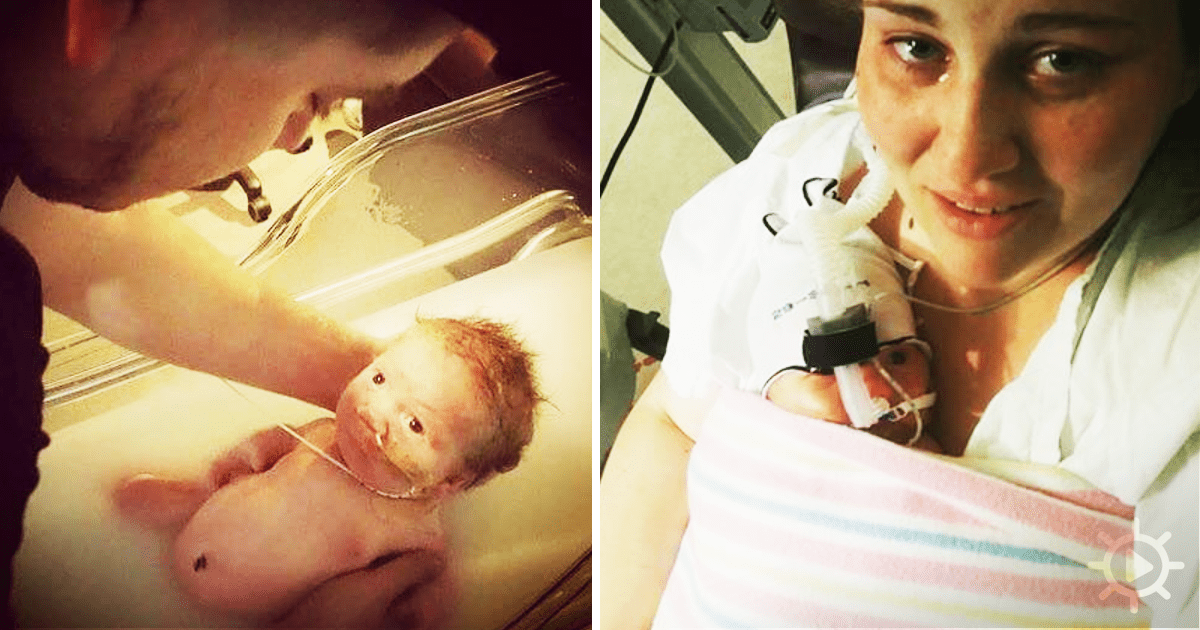 Twenty-three year-old Jaime Jenkins and her partner Jakob were looking forward to becoming parents. Then an ultrasound done during her 12th week indicated that something wasn’t right, although it wasn’t entirely clear just what. The next couple of months were painful and overshadowed by uncertainty: they were planning for the future and yet they didn’t know what their unborn daughter’s needs were going to be.

Only a few weeks before her due date, the doctors had some bad news: her baby’s lungs had failed to develop. The safest option at this point was to terminate the pregnancy. However, Jamie wouldn’t hear a word of it: “I could feel her kicking and we’d already named her. There was no way I couldn’t give her a chance at life.” After Helena was born, the doctors’ prognosis was still grim: the baby had no chance of surviving. Jaime and Jakob somehow had to get ready to say goodbye.

Confounding the prognosis, little Helena actually got stronger and stronger by the day. Perhaps she was going to live, after all! Six weeks later, the doctors had a diagnosis (correct this time). Helena had diastrophic dysplasia, a rare type of dwarfism. The condition comes with many complications, and the little girl ended up spending the first three months of her life in the hospital. She’s undergone numerous operations and cheated death several times. Jakob and Jaime have had to learn quite a lot in order to provide proper care for the daughter they lovingly call “Thumbelina.”

Helena’s parents are glad they brought her into the world; as her mom said, “Helena has already amazed us in so many ways. She’s a real little miracle and I hope our story helps other parents who are facing the same situation.” The little girl loves wearing princess dresses and already has a modeling gig for a handmade clothing line! 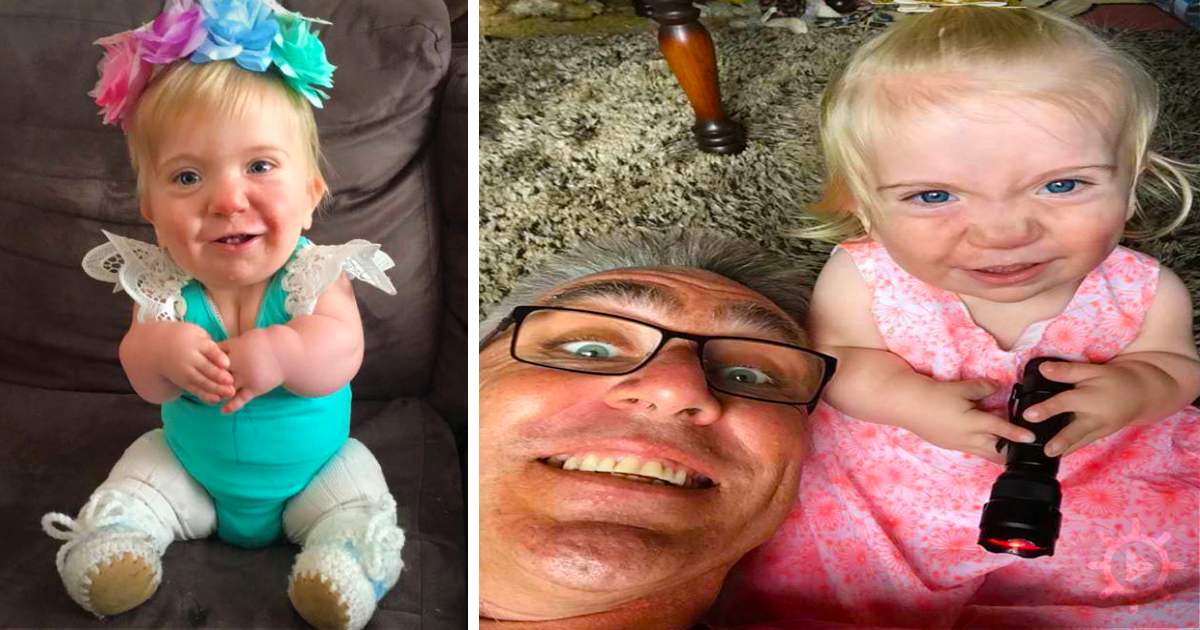 We’d love to hear your thoughts in the comments at Facebook. Be sure to like and share: stories like Helena’s can help people understand and appreciate children and adults who don’t fit the usual notion of what’s “normal.”